Dr Alexander Shiplyuk headed up a prominent Russian facility focusing on hypersonic flight. A member of the Russian Academy of Sciences, he was involved with “high-speed aerogas dynamics” and the aerothermal dynamics of hypersonic aircraft, according to the Russia state news agency.

Dr Shiplyuk, of the Institute of Theoretical and Applied Mechanics of the Russian Academy of Sciences’ Siberian Branch, was sent to the capital’s Lefortovo detention centre, according to the Russian state news agency TASS.

Vasily Fomin, the institute’s scientific director, was quoted by TASS as saying “investigative activities were held in the institute”.

He added: “They are linked with our director, Alexander Shiplyuk, who has been arrested.” 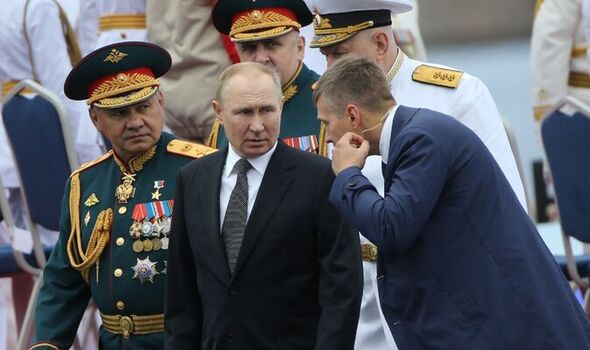 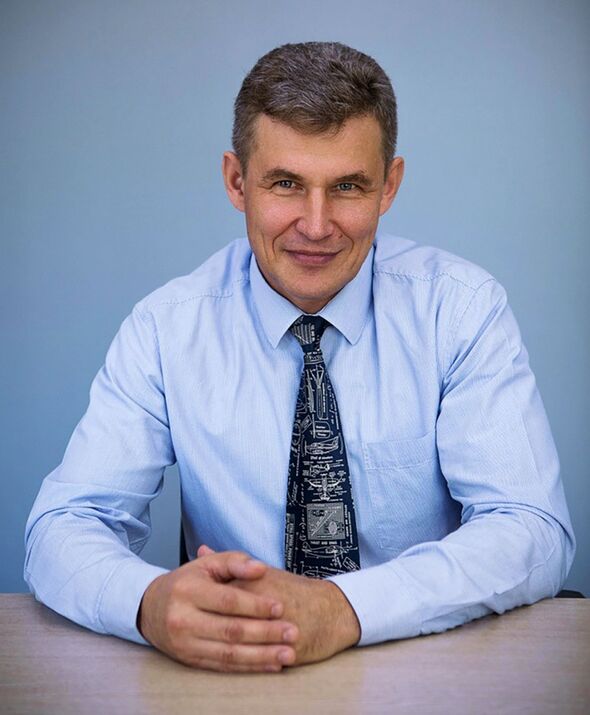 Russian state media then reported that an unnamed source within the investigation said Dr Shiplyuk was suspected of passing on classified information linked to Russia’s hypersonic research.

They added the case was being handled by the FSB, Russia’s security service.

The source then said Dr Skiplyuk was facing the “same charges” as Anatoly Maslov, who was detained last month.

Professor Maslov is an expert in aerohydrodynamics at the Novosibirsk State Technical University. 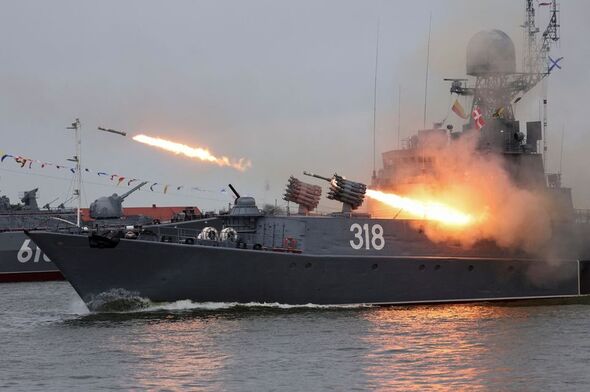 The Russian navy will be equipped with Zircon hypersonic missiles capable of reaching 6,600 mph (Image: Getty)

Also detained in the Siberian city of Novosibirsk, he worked at Institute of Theoretical and Applied Mechanics of the Russian Academy of Science, where Dr Shiplyuk was a director.

He was also transported to the capital to undergo an investigation led by the FSB.

TASS quoted a source from the investigation: “Maslov is suspected of providing data that is a state secret.”

Professor Maslov was arrested in the same week as another Novosibirsk State University scientist. 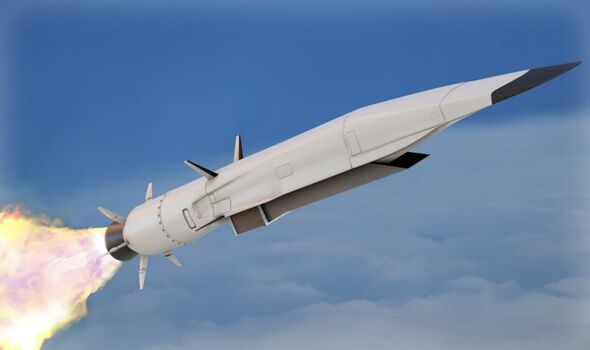 A number of scientists working on hypersonic missiles have been arrested (Image: -)

Dmitry Kolker was detained on suspicion of collaborating with Chinese security services.

Just two days after his arrest, it was announced the scientist had died of pancreatic cancer.

He had been taken from a hospital in Siberia by the FSB where he was receiving treatment for stage four cancer, his family said.

Maxim Kolker, his 22-year-old son, said: “The last contact I had with my father was at 6:15 p.m. on the flight to Moscow. He said he was saying goodbye.”

He added: “The investigator said the conditions were good, with a refrigerator in the prison cell. What refrigerator? The man can’t eat, he is fed intravenously.”.

He continued: “He is constantly vomiting. People don’t walk around in such condition.”

His daughter, Alina said: “Our family is going through total hell.

“Our father cannot pass away surrounded by his family members.”