France is stuck in a political deadlock after the President failed to secure a majority in parliament, leading him unable to pass legislation without consensus from other parties. Mr Macron acknowledged the need to legislate in a different way after losing control of the National Assembly. In a televised address three days after the loss of a majority, he said: “We’ll have to build compromises.

“We have to learn to govern and legislate differently.”

Mr Macron became the first French president in 20 years to win a second term in April, but his centrist political alliance failed to secure a majority after two rounds of voting for the assembly. Now, his grip on the French executive is challenged by two powerful opposition blocs, led by both the far left and the far right.

In the address, he said he hoped he would be able to enact laws that would deal with the rising cost of living, accelerate his drive for full employment, protect the environment and help the overloaded health service – provided the other parties support him. In doing so, he said he understood the “fractures and deep divisions” within his country.

However, his plea for support has already been rejected by the largest opposition group in the assembly, led by Jean-Luc Mélenchon. The far-left leader said the only way the country could move forward was if prime minister Élisabeth Borne asked for a confidence vote in the assembly, and step down if she failed to win it. 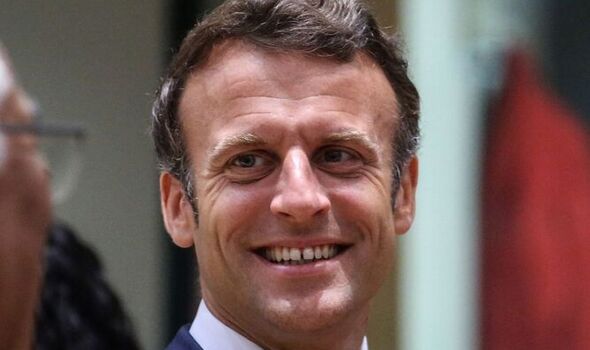 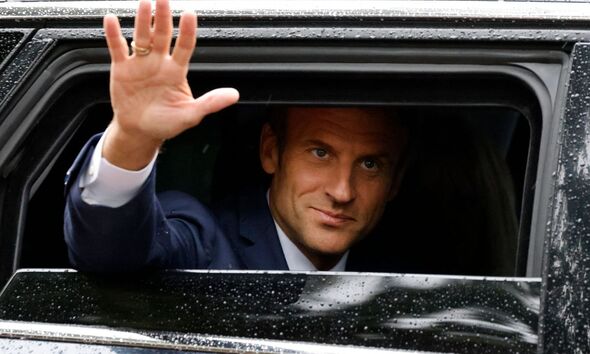 Mr Mélenchon added: “The executive is weak but the National Assembly is strong.”

Following Sunday’s challenging vote, Mr Macron has been meeting with a variety of political leaders in an effort to persuade them to accept a government of national unity. Other options include a governing coalition, or at the very least some temporary deals to allow laws to pass.

Olivier Véran, minister in charge of relations with the parliament, said on Wednesday: “What’s on the table is a way of finding a majority so that we can move forward to reform and transform our country.”

Mr Véran added Mr Macron’s government was offering “all options”, including a broad coalition, because “we’re saying the situation is serious and we must be able to unite our forces and find areas of consensus”.

Fabien Roussel, the Communist leader whose party has joined a Red-Green alliance dominated by Mélenchon, said Macron had suggested a government of national unity when he met him on Tuesday. Marine Le Pen, Mr Macron’s last opponent during the Presidential election, said “yes” when asked whether the elected leader had made the same proposal to her. 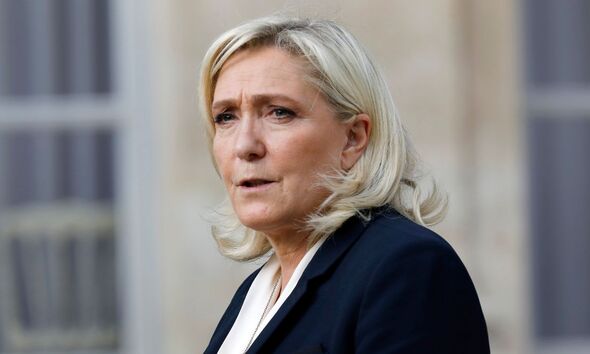 Edouard Philippe, Le Havre mayor and former Macron prime minister who joined forces with the president in the legislative election campaign, described the idea as a “grand coalition”.

François Bayrou, another ally of Mr Macron and head of the centrist Modem party, said he had told the president that it was important to go as far as possible in achieving “national unity”.

Other than the far-left and far-right opposition blocs taking up most of the rest of the newly elected National Assembly, Mr Macron is left with the conservative LR and the more moderate parties in Nupes, including the Socialists and greens to turn to – but all have so far proven reluctant to consider his suggestions.Martin Quencez, deputy director at the Paris office of the German Marshall Fund, a think-tank, said: “It’s difficult for Macron for obvious reasons to find people to work with in the RN and in most of the Nupes coalition.

“In many cases they got elected on an anti-Macron platform.” But he added: “This is not the end of the story, this is still very much in flux.” 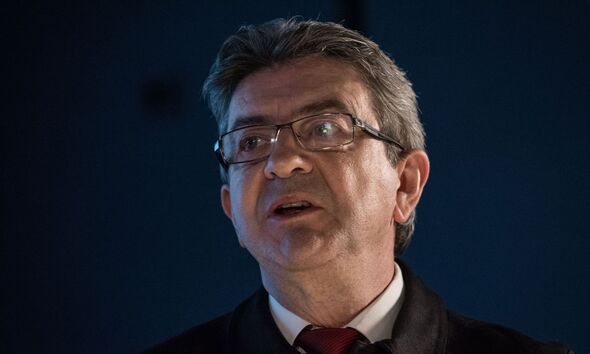