Russia is one of Europe’s biggest natural gas providers, accounting for one third of the continent’s supplies.

Europe energy prices have been skyrocketing, prompting at least 20 EU countries to draw up emergency measures.


However, Russia has been blamed for the energy crunch and intentionally withholding supplies.


On Wednesday in an emergency summit in Moscow, President Vladimir Putin denied these claims, stating the accusations were politically motivated.


“This is just politically motivated chatter, which has no basis whatsoever,” he stated.


The wholesale price of gas has increased by 250 percent since the beginning of the year. 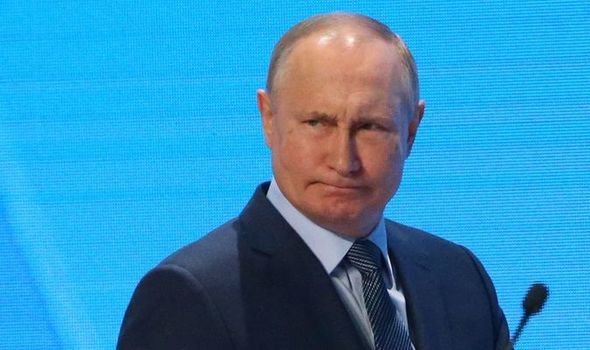 Russia is one of Europe’s biggest natural gas providers 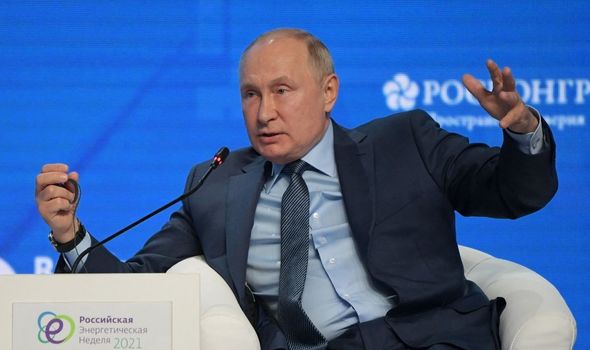 
The soaring prices have been brought over by a number of reasons including high demand for natural gas as economies recover from the pandemic.


The fallout from the pandemic has driven up prices of oil, gas and coal.


During the energy forum in Moscow, the Russian leader stated the current energy crisis is instead Europe’s fault.


He said it was “very important” to “suggest a long-term mechanism to stabilise the energy market”. 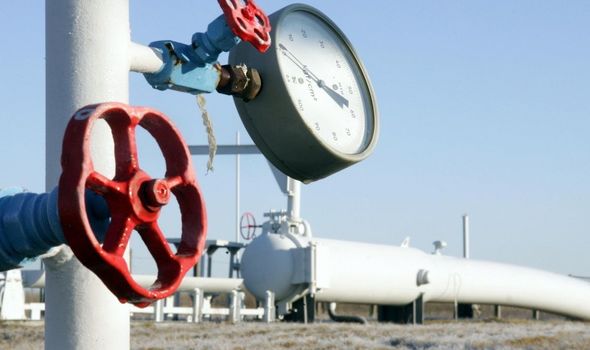 
However, he stated the company was ready to provide more if the area requested it.


“We will increase by as much as our partners ask us,” he said.


The EU has not yet asked Russia to increase supplies of gas, a European Commission official revealed to Reuters.