Speaking with his Israeli and Emirati counter parts at a join press conference in Washington, Secretary of State Anthony Blinken said: “We are prepared to turn to other options if Iran doesn’t change course, and these consultations with our allies and partners are a part of that.”

Neither Israel nor the United Arab Emirates are signatory members of the JCPOA.

Adding to the statement, Israeli Foreign Minister Yair Lapid said: “I would like to start by repeating what the Secretary of State just said. Yes, other options are going to be on the table if diplomacy fails. And by saying other options, I think everybody understands here, in Israel, in the Emirates, and in Tehran what is it that we mean.”

He added: “Israel reserves the right to act at any given moment, in any way.”

Robert Malley, US special envoy on Iran, said: “We will be prepared to adjust to a different reality in which we have to deal with all options to address Iran’s nuclear program if it’s not prepared to come back into the constraints of 2016.” 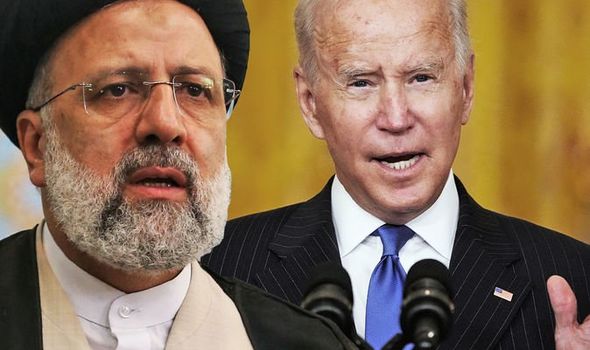 Biden has vowed to return to the JCPOA 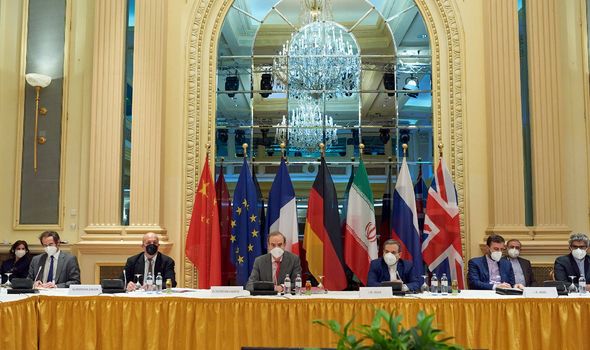 Six rounds of talks have already taken place in Vienna

Iran has always said it would return and adhere to the previous conditions of the JCPOA agreed in 2016, but based on all parties returning to such terms and conditions, and for the USA, that means lifting all sanctions placed on Iran imposed by Trump.

Saeed Khatibzadeh, Iranian Foreign Ministry spokesman, said during an interview with Le Monde newspaper in Paris: “This is what was said the day the new Iranian government came to power. There are two things to take into account. Iran has considered whether to resume negotiations, and we have come to the conclusion that we will certainly resume them.”

The spokesman went on to say: “Then there is a second phase, which involves the evaluation of all the negotiations that have already been conducted to clarify all the dimensions, before entering into an active and effective dialogue. As soon as this reassessment takes place, we will not waste an hour before arriving in Vienna.” 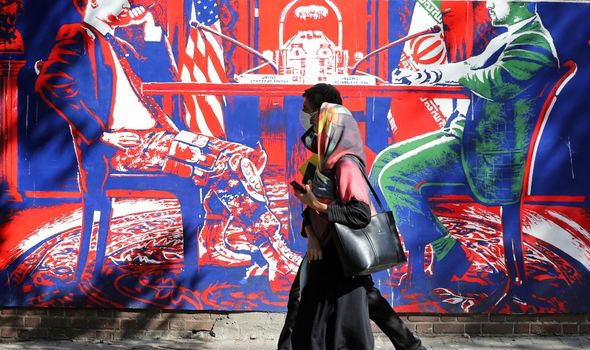 American double-standards are why Iran does not trust the USA


For Iran, the behaviour of the United States under Donald Trump has left yet another reason for trust to be lost when it comes to American promises.

The sanctions causing severe inflation in Iran, and stemming the ability to pay international partners in order to obtain much needed vaccines to fight the COVID-19 pandemic.


‘Keep your nose out’ – Britons fume at Biden 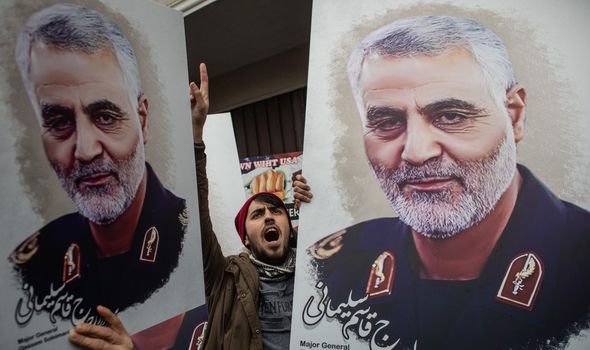 Lt. General Soleimani was key to defeating ISIS in Syria and Iraq


“When it comes to the resumption of the talks on the revival of the Joint Comprehensive Plan of Action, what is of extraordinary significance for the Iranian people is ‘practical and tangible results’,” the top Iranian diplomat stated. 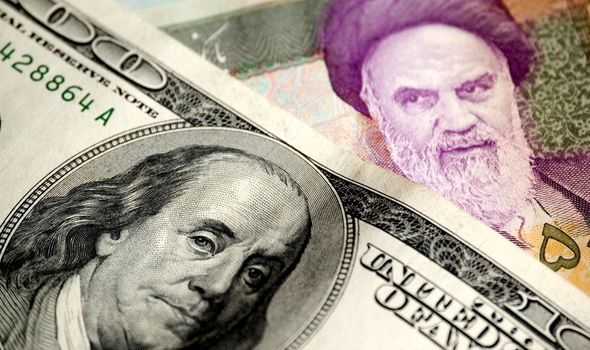 Iran’s currency has suffered over US imposed sanctions


Should Israel continue in their acts of sabotage and clandestine operations, the risk of an ongoing proxy war could have wider effects than a few covert missions, with the Persian Gulf likely to be a focal point of tension, risking oil supply and global price increases in the process.

The rules of diplomacy always have been, and always will be equality and compromise. With Iran, the USA and the other remaining parties willing to sit at a table at all, is a win for diplomacy, and no doubt, will triumph over threats and conflict from those who want to destroy any chance of a just and lasting peace.