Putin boasts Russia has ‘surpassed’ US in weapons systems

Vladimir Putin, 69, claims he has not contracted Covid even though he coughed throughout a public meeting broadcast live on state television. Mr Putin, who has served as Russian President for over 20 years, went on to hold a meeting with national security leaders where he insisted he regularly tests for a variety of illnesses, including coronavirus.

“They do tests practically on a daily basis not only for COVID-19 but for all other infections and everything is okay.”

The Star reports the House Speaker in Moscow, Valentina Matviyenko, who was elected as the Russian Federation’s first female speaker in 2012, seemed to be particularly concerned about her long-standing ally’s coughing fit.

“Everyone got worried,” she said.

The Russian President quickly interjected after Ms Matviyenko expressed her concerns by saying: “I was out in the cool air and moving around actively but nothing terrible is happening.” 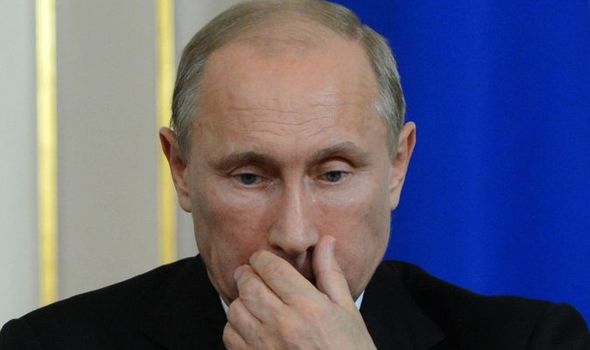 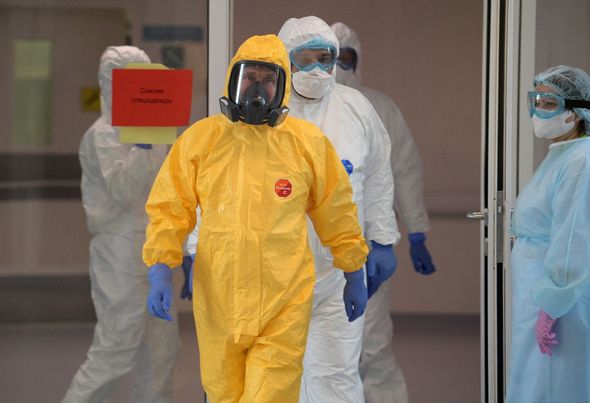 “I know you’re all vaccinated and don’t forget to get revaccinated,” he added.

This is not the first time concerns about Putin’s health have been reported on.

In November 2020, it was even claimed a Kremlin-funded TV network edited out the worst of the Russian President’s coughing fit during another appearance at a televised meeting.

It has also been rumoured Mr Putin might have Parkinson’s disease and that this could lead him to step down in the near future. 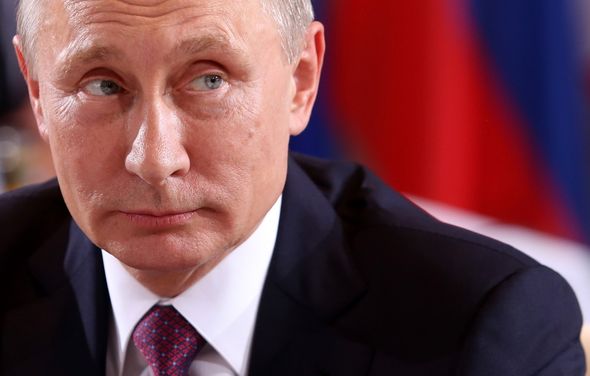 
Putin was forced to spend a stint in self-isolation last month after dozens of Kremlin officials tested positive with COVID-19.

Russia is currently suffering from record-high rates of COVID-19 infection – with 28,190 new cases on Tuesday.

Official statistics indicate the total number of deaths from the virus in Russia has just surpassed 219,000.

Despite these figures, CNBC reports less than a third of Russia’s 144 million inhabitants are fully inoculated. 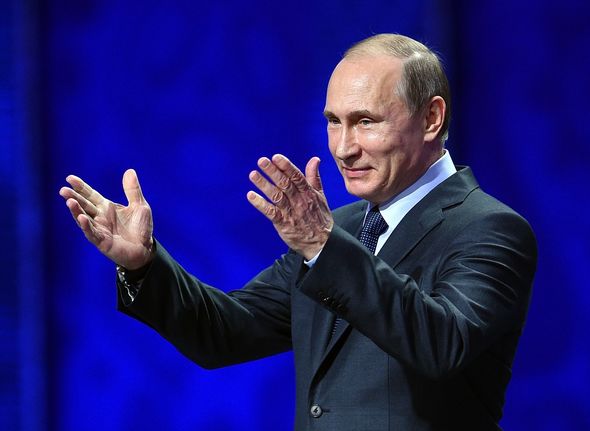 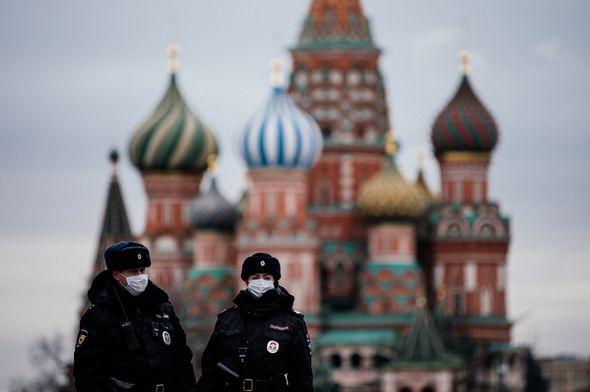 
The World Health Organisation has not approved Russia’s Sputnik V vaccine and Putin’s administration has placed its own ban on foreign-made doses.

According to Euronews, this has led many Russians to flock to the one-time Soviet satellite state of Serbia in an attempt to access Western-made jabs.