has announced plans to increase its reliance on coal as the energy crisis deepens, threatening a huge blow to the UK’s ambitions for a landmark global agreement on phasing out the resource at COP26

summit later this month. China has been hit hard by the energy crisis currently gripping the planet, with thousands of homes and factories plunged into darkness in rolling blackouts over recent weeks.

Now, Beijing has said it will ramp up coal use, hinting at a rethink of its timetable to slash emissions.

In a statement after a meeting of Beijing’s National Energy Commission, the Chinese premier, Li Keqiang, stressed the importance of regular energy supply.

As many as 20 Chinese provinces are believed to be experiencing the crisis to some degree, with factories temporarily closed, shops lit with candlelight and reports of mobile networks failing after a three-day outage hit the northeast.

China is already the world’s largest consumer of coal, relying on the resource for 56 percent of its power. 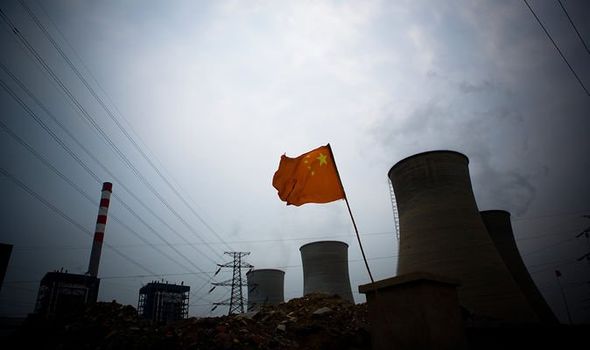 China’s coal problem: More coal plants will be built to tackle the crisis

China had previously published plans to reach peak carbon emissions by 2030 and reduce emissions to become carbon neutral by 2060.

Analysts have said that for China to reach the 2060 goal, some 600 coal-fired power plants would have to shut.

In the statement announcing the new coal plants, there appeared a hint at a change in the plan, saying the crisis had led the Communist party to rethink the timing of this ambition, with a new “phased timetable and roadmap for peaking carbon emissions”.

The statement said: “Energy security should be the premise on which a modern energy system is built and the capacity for energy self-supply should be enhanced.

“Given the predominant place of coal in the country’s energy and resource endowment, it is important to optimise the layout for the coal production capacity, build advanced coal-fired power plants as appropriate in line with development needs, and continue to phase out outdated coal plants in an orderly fashion. 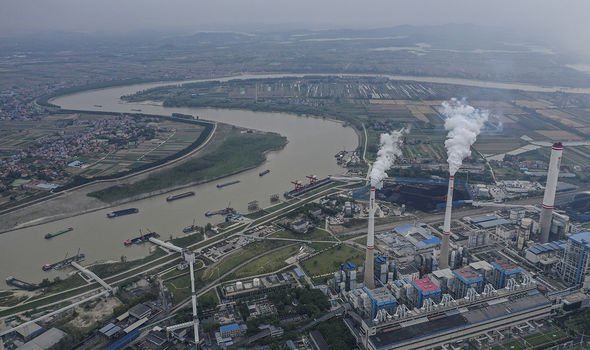 
The statement added: “Domestic oil and gas exploration will be intensified.”

The announcement will be causing serious concern in the UK ahead of the COP26 climate summit in Glasgow and could derail a key focus.

Alok Sharma, the UK’s president-designate of COP26, has said an agreement to phase out coal power is a key aim of the summit.


China to kick off ‘next global conflict’ if Taiwan is lost 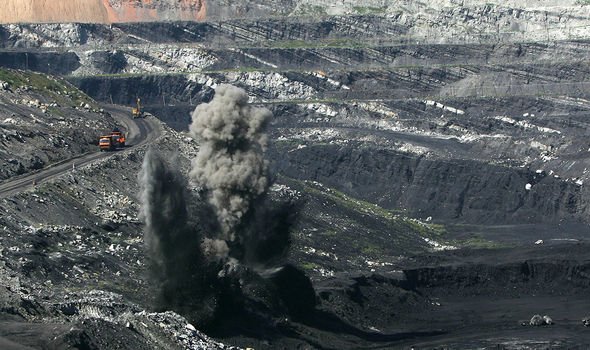 China’s coal problem: An open-air coal mine in China

COP26 – to run from October 31 to November 12 – will see more than 120 world leaders gather in Glasgow to discuss plans to tackle climate change.

Under the 1992 United Nations Framework Convention on Climate Change (UNFCCC), every country on Earth is treaty-bound to “avoid dangerous climate change”, and find ways to reduce greenhouse gas emissions globally in an equitable way.

George Magnus, a research associate at Oxford University’s China Centre, told the Guardian: “China has stumbled into an energy crisis in much the same way the rest of us have done but it is exacerbated by the fact that the grid and the electricity companies are subject to price controls and cannot pass the prices on.

“Many have decided to shut down production and they have had a lot of power outages for households and companies. 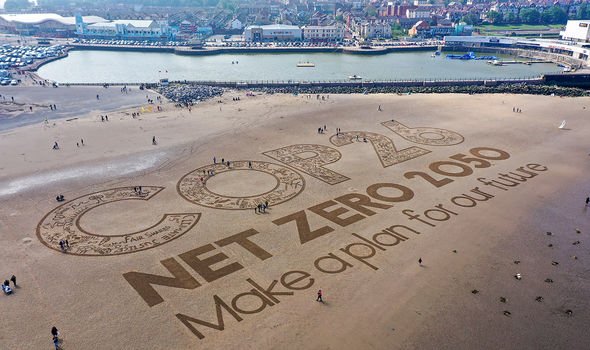 “They have basically cycled back on their coal policy. With Cop26 coming up, there is a lot of talk about how committed the Chinese are to net-zero goals by 2050 but this is another setback.

“It has happened before, when the economy was weaker during the pandemic, that they relaxed restrictions on coal capacity. Now they are doing it again.

“If the new relaxations last a few weeks, it might not matter so much.

“If it lasts into 2022 as China strives to avoid bad economic outcomes ahead of its key CCP 20th party congress in November 2022, climate policy optimists might have to rethink for sure.”