Globalists will ‘find use’ for Macron says Dr Niall McCrae

The President, who plays a decisive role in the relationship between Britain and France, is also accused of being “arrogant” by Allister Heath, writing in The Telegraph. Mr Macron’s decision to impose a complete blockade on lorries entering Britain in December 2020, following the emergence of the ‘Kent’ variant’ of the COVID-19 virus, almost brought the UK to a complete standstill, with shops empty, queues for food, medicines in short supply and a complete logistical gridlock.

Many ministers looking back on the incident described it as the most stressful time of their political careers, according to the Sunday Telegraph editor, with Britain fast coming to realise that the Calais to Dover route was Britain’s Achilles heel when it came to ties with Europe.

On the topic of the Northern Ireland protocol, which has also created difficulties for movements of goods, Mr Heath suggests the French were “supporters of a hard line”.

With the Northern Ireland protocol set to be revised, including less checks on certain goods, an improvement of paperwork and bureaucracy, and more freedom of movement of medicines, the plan may be set to ease the rough edges of the deal, which Unionists claim distance them from Britain. 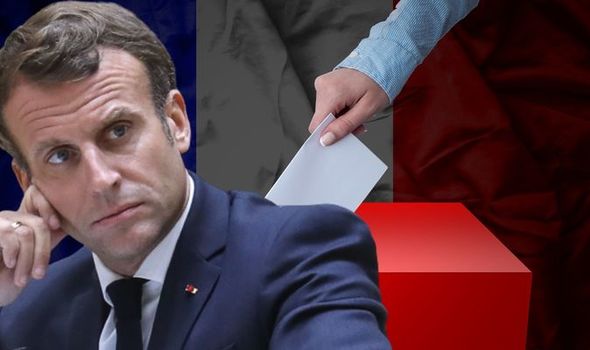 Could Emmanuel Macron be a ‘one term’ President? 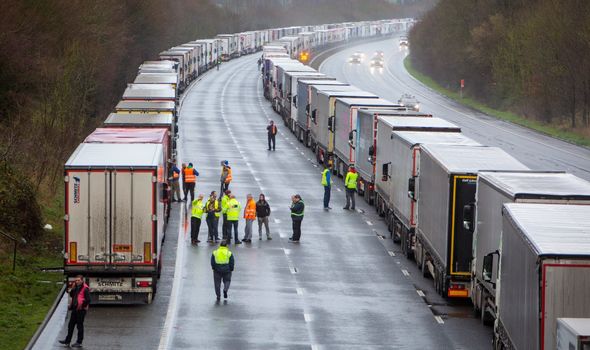 However, Heath says: “One minister goes as far as to claim that France was motivated solely by the anti-British and anti-Brexit sentiment, and doesn’t care about the ‘integrity of the single market’ or the fate of the people of Ireland.”

Mr Heath added: “I believe that Brexit was practically and morally right, and that the French have no right to object.”

Many in Paris disagree: :They believe the UK ruined the historic opportunity to unite Europe (and contain Germany) and that, as a result, it deserves to be treated as a foe.”

The French are also extraordinarily upset at the Aukus deal, which has shattered their complacent view of their post-imperial mission. 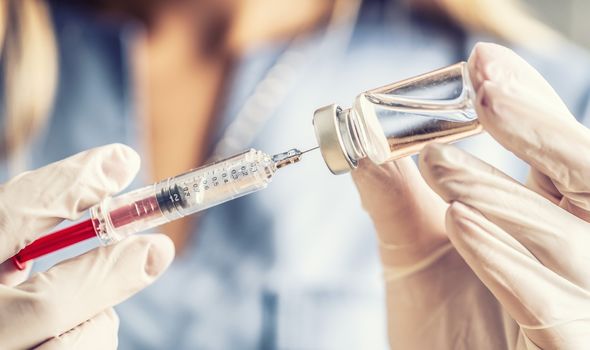 Diverting vaccines from the UK may have cost many lives

But the real stumbling block to renewed post-EU friendship is Macron himself, an arrogant, uninspiring president desperate not to end up a one termer like Nicolas Sarkozy and Francois Hollande.

With an election looming, he wants to shore up his nationalistic credentials in a country that is shifting Right-wards culturally.

There is no way this Government will ever trust him after all that has happened, which is why it is so keen to complete Brexit’s unfinished business in Northern Ireland.

Many in France believe that Brexit destroyed the ‘ever closer union’ pillar of the EU, and that with the UK leaving, the opportunity to reign in the German political and economic influence may now have been lost.


‘Keep your nose out’ – Britons fume at Biden 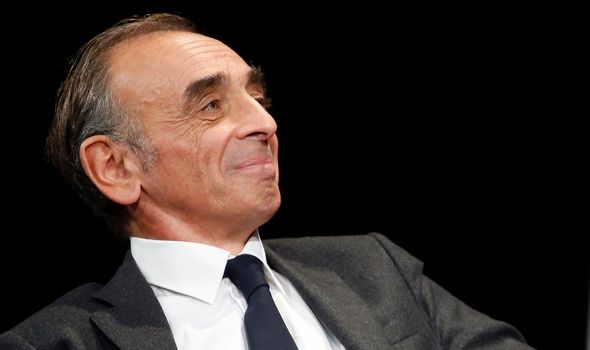 This is why some believe Macron may fear he is on the verge of becoming a ‘one-termer’.

Not only does he have to convince his population that the European Union is worthy, as Brexit in Britain has happened with Polexit a possibility on the horizon, but he also has to repair damage at home.

But the next election has another element to it, this time in the form of Eric Zemmour, the man who believes French citizens with ‘non-French names’ should change them. 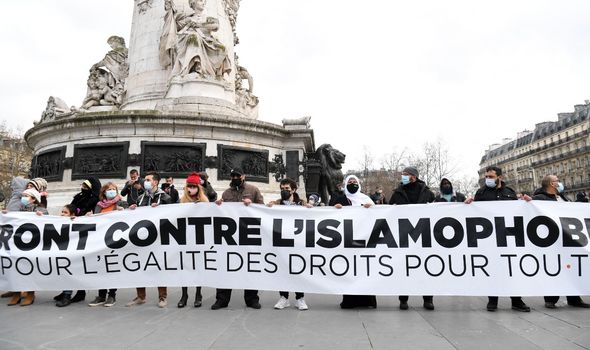 France has a huge problem with Islamophobia

Polls have already put Mr Zemmour ahead of Marine Le Pen, with the former coming in on 17 percent to that of Ms Le Pen’s 15 percent.

The combined far-right vote of 32 percent, along with a potential 25 percent on the left come to 57 percent of people not voting for Macron – at least in the first round.

For Macron, appeasing his electorate following a string of errors, facing a stronger opposition, re-building an economy following the pandemic, reigning in remaining members of the EU to stay united, rebuilding trust within France’s diverse community, and moving on from setbacks on an international scale, (such as the lost submarine deal with Australia) are all factors that will ultimately decide Macron’s fate in French history books.

For Britain, watching Macron from outside the European Union brings with it a sense of satisfaction.

There is no doubt that the entire notion of Brexit caused, and will continue to cause division and controversy, but Britain’s found independence is something Macron does not have, as to win this election, he not only needs to fit in with the policy model of France, but must also adapt to his supranational string-pullers in Brussels.