In an attempt to compete with Tesla, Volkswagen plans to cut jobs all across the sector to save costs across the company.


During a supervisory board meeting on September 24, CEO of Volkswagen, Herbert Diess expressed concerns about the future of the company.


To deal with the issues faced at Volkswagen, Mr Deiss had vowed that he would do everything he possibly could to combat whatever the future may hold, including reducing up to 30,000 jobs.


The news comes after it was revealed that there has been a significant decline in the German automotive industry since the UK left the EU.


Since the UK’s departure in 2016, the automotive trade between Berlin and London has fallen annually by an average of 12.3 percent, according to new data.


The automotive trade between the UK and Germany played a significant role in the economy of both countries. 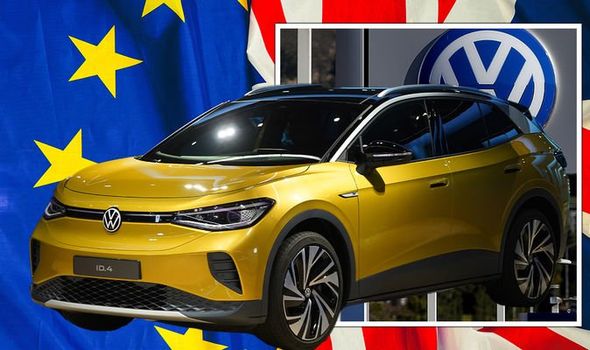 Volkswagen may reduce jobs at the company by 30,000 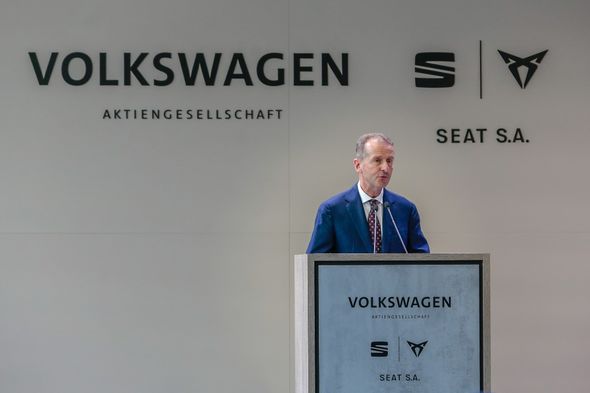 
In 2016, the automotive industry accounted for 26.7 percent of all trade between the UK and Germany.


But since then, the industry has seen a significant fall to less than a fifth in 2020, with it accounting for 18.8 percent.


The impact of this has meant that German exports have also a significant fall, reducing from €30.4billion to €16.4billion.


The CEO of Volkswagen has felt the effects of these decreases if his recent plans are anything to go by. 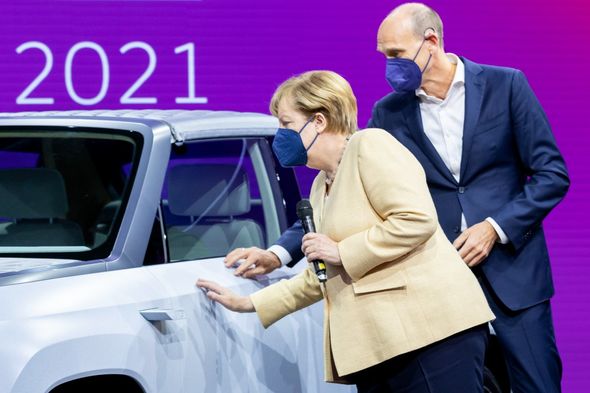 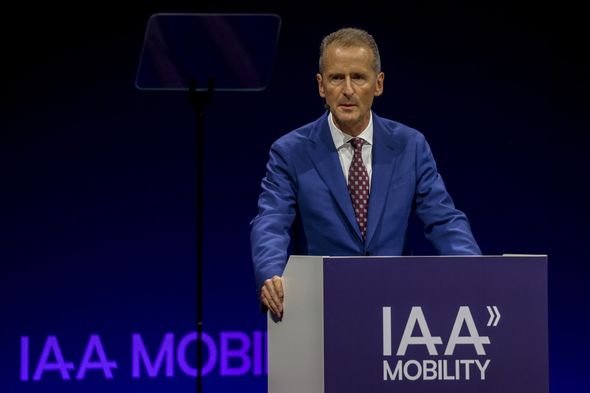 
Plans for removing 30,000 jobs would mean that one in every four jobs at the company would be at risk.


According to Handelsblatt, the board were refusing to tolerate these suggestions made by Mr Deiss that there would be significant job cuts in the company.


Around 25,000 people are employed in production in Wolfsburg for the company.


UK and Italy kick off talks on ‘win-win’ trade partnership 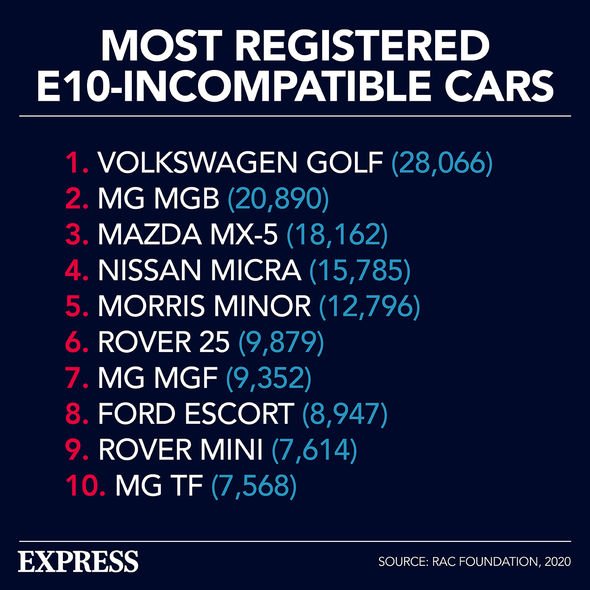 
But it is clear that the impact of the reduction in trade for the automotive industry has had hard-hitting impacts on massive companies like Volkswagen.


The Germany Trade and Invest (GTAI) had placed the blame on the impact of Brexit on the industry itself. 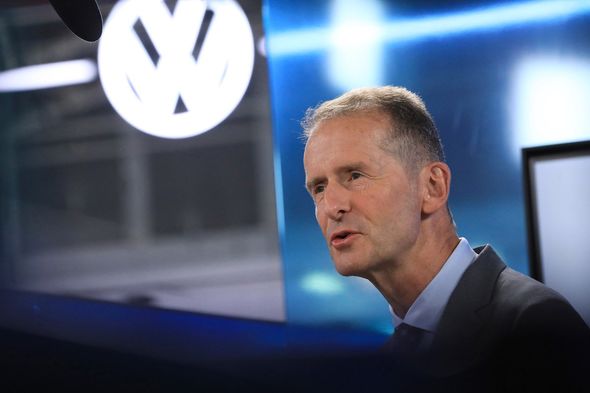 They said: “The lengthy Brexit process acted as a major source of uncertainty for the British automotive industry.”


Following Brexit, the UK and European Union agreed a Trade and Co-operation Agreement.


But according to the German Association of the Automotive Industry (VDA), the deal has made trade “significantly more complicated and therefore more expensive”.