The Scandinavian country’s police intelligence agency PST said it has received between 400 and 500 “reports of concern or tips” about individuals that it deemed serious enough to follow up in the past year. Annet Aamodt, from the PST, told newspaper Aftenposten that the total number of tips was much higher but it did not deem all of them worth investigating further.

The PST also said that it believed the risk of far-right terror attacks in Norway was equal to or greater than ones from Islamic extremists.

It also stated that it had seen “an increase in the number of Norwegians who express understanding and support for right-wing extreme terror” during the past year.

This warning came in August – just weeks before an unnamed man caused 30 minutes of chaos in the Norwegian city of Kongsberg – about 80 miles from the capital Oslo.

The unnamed suspect reportedly began firing the weapon into a Co-Op supermarket in the small mining town – killing at least four people. 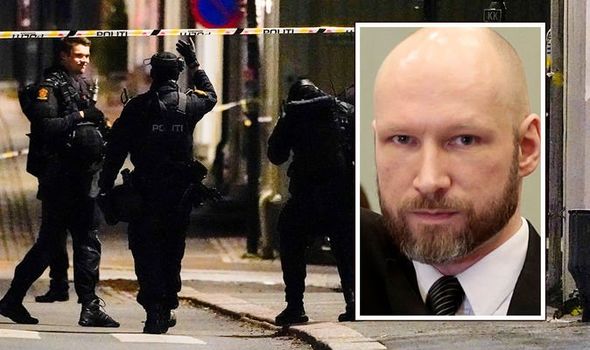 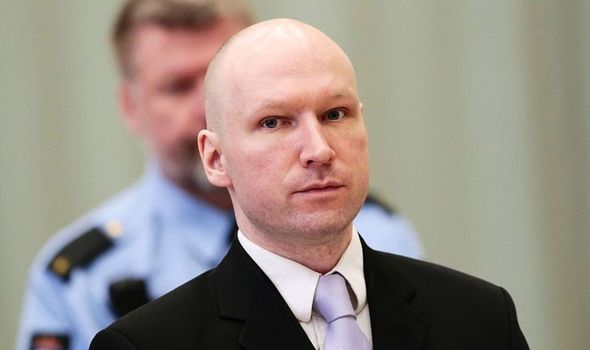 
He was later detained by police – who said they are not looking for anyone else in connection with the attack.

Police chief Oeyvind Aas confirmed that they could not rule out

as a motivation for the attack – which happened over a “wide area”.

Speaking just weeks ago, Ms Aamodt warned that children are increasingly being radicalised.

She added that “the majority still involve young adults” aged between 18 and 35. 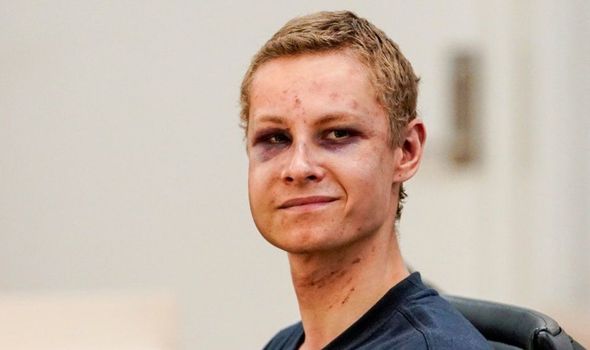 The age of the attacker and what motivated them to carry out the apparently random attacks is not yet known.

She also responded to criticism that Norway – which has strong freedom of expression laws – does not do enough to tackle extremism.

July marked the 10-year anniversary of an attack by neo-Nazi Anders Breivik. 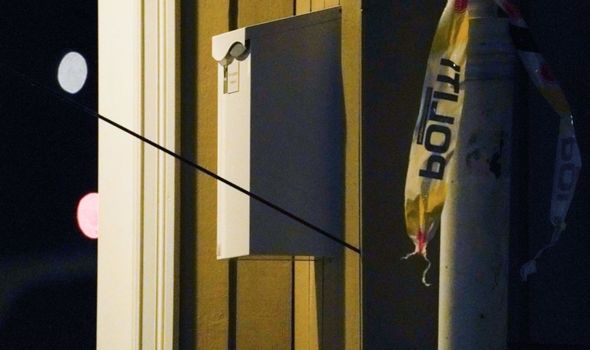 An arrow from this evening’s mass killings

He murdered 77 people after declaring his opposition to Islam and blamed feminism for a European “cultural suicide”.

Then in 2019 Philip Manshaus shot his 17-year-old step-sister Johanne Zhangjia Ihle-Hansen simply because she was ethnically Chinese.

Manshaus later drove to a mosque with the intention of killing more people there but miscalculated prayer hours.

He was later pinned down by two elderly men who held him until police arrived. Like Breivik, he is currently in jail. 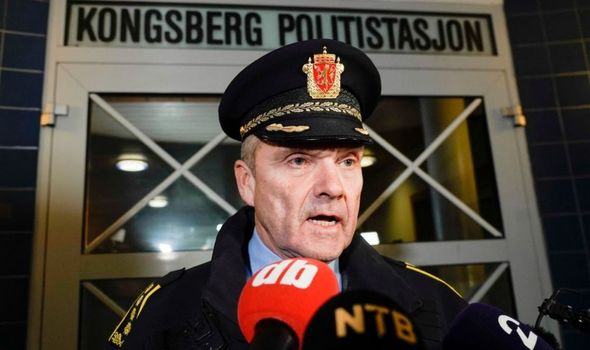 Ms Aamodt defended the police against claims of inaction.

She said: “An important part of our work is preventive action.

“We have a low threshold for visiting people we’re concerned about.”