On Tuesday, a North Korean propaganda website said the violent show exposes the reality of South Korean capitalist culture where “corruption and immoral scoundrels are commonplace”.

The Korean Netflix hit show took the world by a storm after director Hwang Dong-hyuk shared his project which was ten years in the making.


However, the massive level of success of the dystopian thriller was not anticipated with the show set to become Netflix’s most watched show worldwide.


The show centres around a contest where 456 players from different walks of life, but all deeply in debt, play children’s games where the cost of elimination is their lives.


Each time a character loses a game the winning sum goes up which creates anarchy amongst the players.

Squid Game plot hole: No one needed to die in game 5 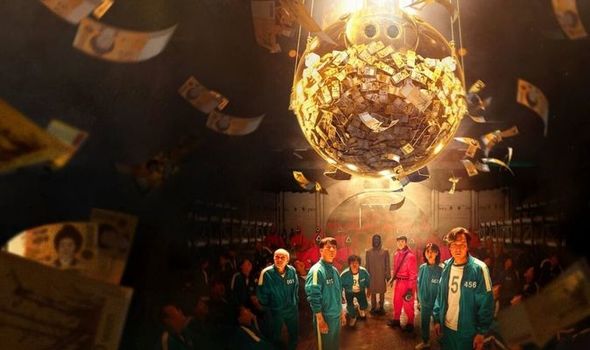 The Korean Netflix hit show took the world by a storm 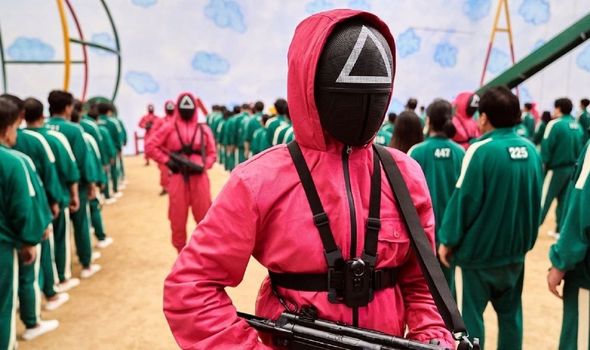 
The director Hwang has said he drew inspiration for the show based on his own economic struggles early in life as well as the class disparity in South Korea.


“It is said that it makes people realize the sad reality of the beastly South Korean society in which human beings are driven into extreme competition and their humanity is being wiped out,” the article said.


After releasing the show on September 17, the South Korean produced show has received astonishing reviews worldwide. 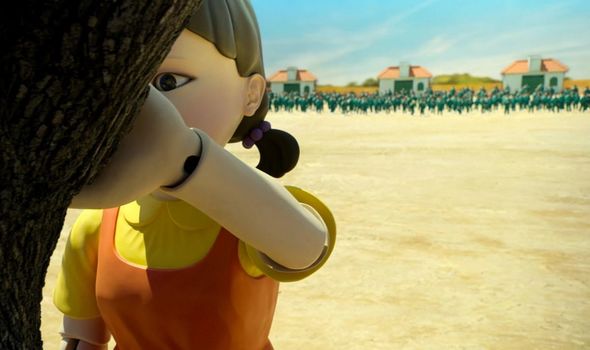 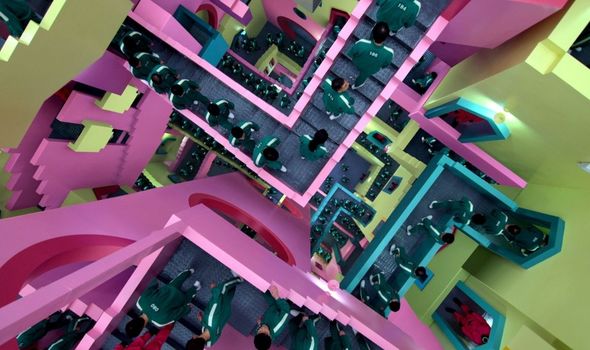 
Actor Wi Ha-joon, who plays Jun-ho in the series, appeared on “The Tonight Show Starring Jimmy Fallon” last week to talk about the success of the show.


He told Fallon: “I definitely think part of the appeal is the Korean children’s games.


“That can be very original, refreshing, and also shocking at the same time to the global viewers.


“I also feel like we did a good job expressing the true human nature of raw greed and human nature that took place inside the games, which I believe resonates with a lot of the audiences.”


Squid game is currently available to stream on Netflix.