North Korea insists it has the right to test missiles

Missiles, shirtless soldiers smashing bricks with their bare hands and jets leaving coloured trails during an air show were on display at the Defence Development Exhibition attended by the

leader himself on Monday, according to a report by Reuters.

country’s largest missiles including the Hwasong-16

– North Korea’s largest intercontinental ballistic missile (ICBM) – unveiled at a military parade in October 2020 but not yet test-fired.

The military spectacle occurred amid an accelerating arms race between the North and South after Pyongyang severed the hotlines connecting both countries.

Kim said Seoul’s “unrestricted and dangerous” efforts to strengthen its military were “destroying the military balance in the Korean peninsula and increasing military instability and danger.”

“Under the absurd pretext of suppressing our threats, South Korea has openly expressed its desire to gain an edge over us in military power on various occasions,” he added.

At the exhibition, the leader said: “We are not discussing war with anyone, but rather to prevent war itself and to literally increase war deterrence for the protection of national sovereignty.” 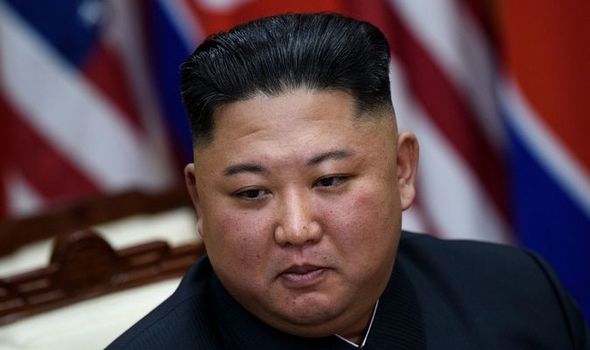 The North Korean leader attended The Defence Development Exhibition himself on Monday. 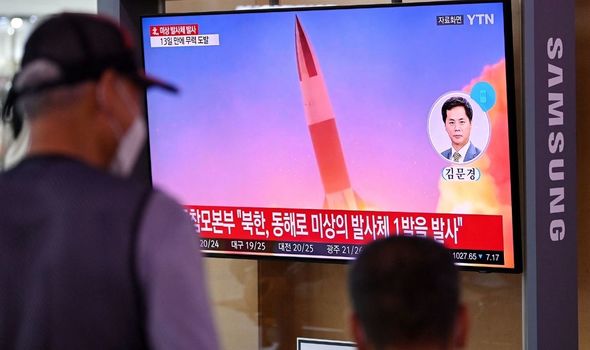 The military spectacle occurred amid an accelerating arms race between North and South Korea.

Seoul has been rushing militarisation with plans to build aircraft carriers, the purchase of American-made F-35 stealth fighters and recent test-fires of its first submarine-launched ballistic missile.

In response, North Korea has pushed ahead with its missile programme, and analysts say it has begun a major expansion of its main nuclear reactor, used to produce fuel for nuclear bombs.

North Korea is also refusing any talks with the US as Washington maintains policies such as sanctions and military activities in South Korea.

Kim viewed recent American policies in the region as “wrong judgements and cations.” 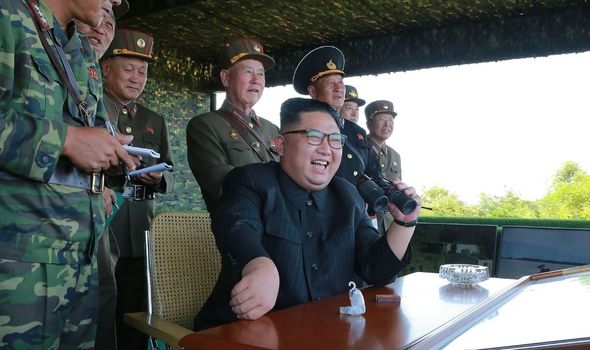 ‘We are not discussing war with anyone but rather to prevent war itself,’ said Kim Jung-Un. 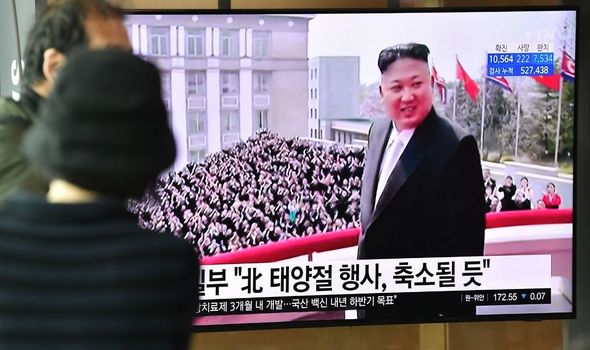 “The United States has been frequently signalling that it’s not hostile to our country, but there has been no behavioural ground to believe that it is not,” Kim told KCNA.

“For our descendants, we need to be strong. We need to first be strong.

“The military threats our country is facing is different from what we saw 10, five or three years ago,” he said, adding that tensions on the Korean peninsula will not be easily resolved “due to the US.”

A spokesperson for the US State Department released a statement saying it aimed to completely denuclearise the Korean peninsula without harbouring any hostile intent. 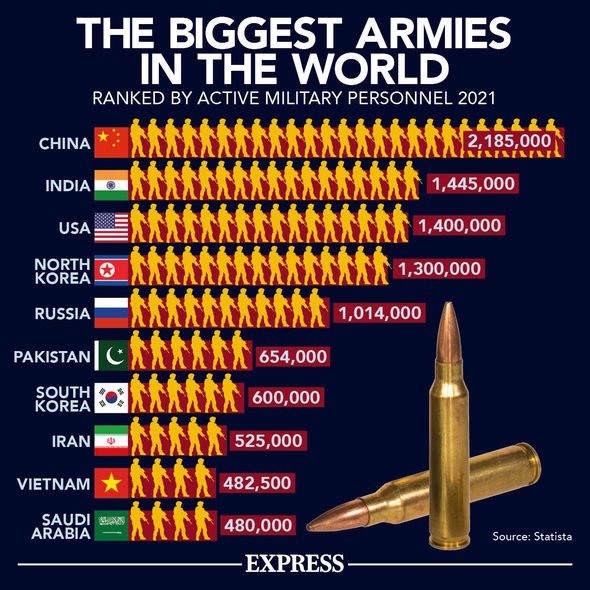 The US State Department said it aimed to completely denuclearise the Korean peninsula.

“The United States has a vital interest in deterring the DPRK, defending against its provocations or uses of force, and in limiting the reach of its most dangerous weapons programmes, and above all keeping the American people and our allies safe,” they said.

Suh told reporters on Monday he planned to discuss South Korean President Moon Jae-in’s proposal for a formal end to the 1950-1953 Korean War and for a possible easing of sanctions on North Korea, Yonhap news agency reported.

Although an armistice was declared in 1953, the Korean War is still technically being fought until a peace treaty is signed. 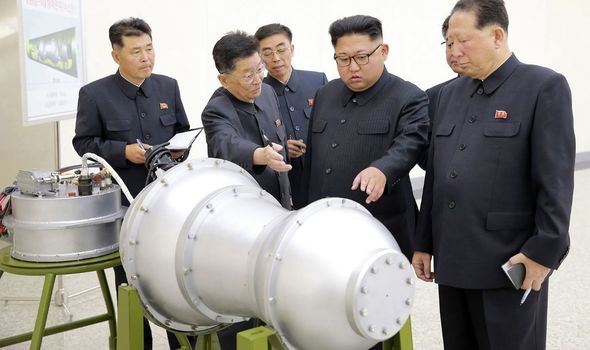 ‘For our descendants, we need to be strong. We need to first be strong,’ said Kim Jung-Un.


“Mr Sullivan and Mr Suh held detailed discussions on the current security situation in the region and called on the DPRK to enter into serious and sustained diplomacy towards the complete denuclearization of the Korean Peninsula,” the White House said in a statement following the meeting.

“Mr Sullivan stressed the need for the DPRK to refrain from escalatory actions and also reaffirmed US support for inter-Korean dialogue and cooperation.”