Mr Sadr’s government would decrease acceleration of an American withdrawal

Tensions de-escalated between Iran with the arrival of the Biden administration, but this peace could be at risk depending on the majority which is formed.

US officials say a government under Mr Sadr would be less likely to take steps to accelerate a full American withdrawal, “despite his history as one of the U.S. leading adversaries following the invasion that uprooted the regime of Saddam Hussein.”

Voter turnout at a record low

Voter turnout at the polls was 41%, a record low in the post-Saddam Hussein era suggesting distrust of the country’s leaders and a voting system

tainted by apathy and boycotting.

Despite months of campaigning and millions of dollars spent by foreign governments including the United States to boost trust in the voting process, turnout only trickled in.

According to the New York Times, the country’s fifth general election “highlights a political system dominated by guns and money, and still largely divided along sectarian and ethnic lines.”

Earlier this year, Iraq was named the world’s most corrupt country and the NYT continue, ”

corruption is so rampant that many government ministries are more focused on bribes than providing public services. Political wings are often seen as serving


Short-term focus even on impt things like the election “will neglect slow-burning emergency: failed governance.”

He says the US needs to r

ebuild what it bombed and support reconciliation.


The European Union Election Observation Mission in Iraq have reported that

female candidates were intimidated and threatend. They call this unacceptable.

Fatah leaders ‘very anrgy’ at results which they have appealed

An anonymous Fatah leader told Middle East Monitor that the scale at which they lost seats in the election was much worse than anticipated.

“The Fatah leaders are very angry. They were expecting a decrease in the number of their seats, but what happened was a scandal. The loss is very big and painful.

We have submitted appeals to the Electoral Commission, but we do not expect much. From our experience in the previous elections, even if there was fraud, the results cannot be changed fundamentally.”

EU EOM Iraq) have reported that

party-affiliated non-state armed actors may have affected voters choice due to intimidatation.


European Union election observers are present in Baghdad to ensure accuracy for the manual recount. The EU EOM will remain in Iraq to follow post-electoral developments too. 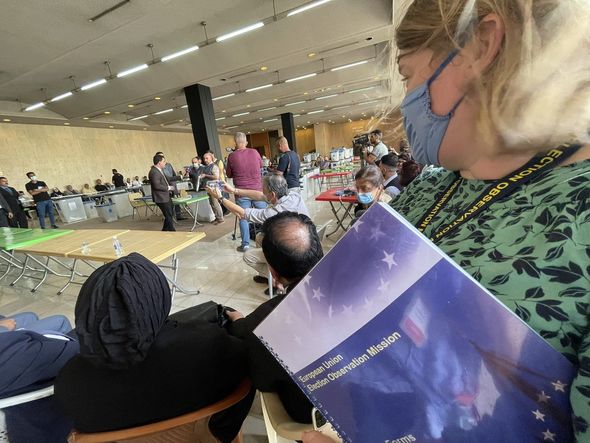 The biggest winner, Moqtada al-Sadr, has reponded to the pro-Iran militia and said the largest bloc (his) will not be affected by a challenge to the results. Also hints that he can stand his ground if needed. 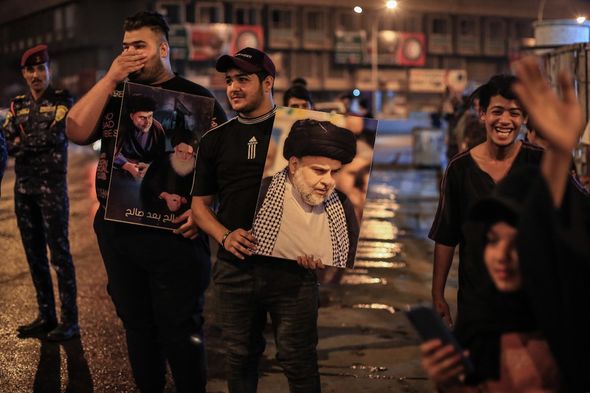 Moqtada al-Sadr will stand his ground if needed

Over 3000 ballot boxes yet to be included in results


Things are “unravelling fast” for the Independent High Electoral Commission of

Over 3000 boxes are yet to be included and some will need to be counted by hand. The delay will invite suspicions of the process in an already fragile process.


More importantly, it will be a week before we get the full results