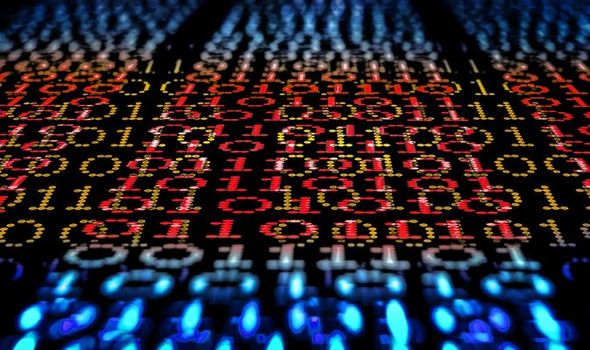 Jonathan Toebbe, 42, allegedly placed a memory card inside a peanut butter sandwich for a contact he believed represented a foreign power – but was actually an undercover FBI agent. Toebbe and his wife Diana, 45, were arrested after he had allegedly placed the card at a prearranged dropoff point. In a criminal complaint detailing espionage-related charges, the US government said he had sold information for almost a year. The foreign country was not named in the court documents.

The Toebbes, from Annapolis, Maryland, are said to have begun their scheme in April 2020, when Toebbe allegedly sent a package of navy documents to a foreign government and said he was interested in selling operations manuals, performance reports and other sensitive information. But the FBI’s legal office in the foreign country received the package.

That led to an undercover operation in which an agent posing as a representative of the foreign government offered to pay thousands of dollars for information, which included reports on Virginia-class submarines.

The FBI said they watched as the Toebbes arrived at an agreed location in West Virginia for one exchange, with Diana Toebbe appearing to serve as a lookout.

They recovered an SD card placed between two slices of bread in a peanut butter sandwich, the legal paper says.

The complaint alleges violations of the Atomic Energy Act.

The Toebbes are expected to appear in court today in Martinsburg, West Virginia.