Globalists will ‘find use’ for Macron says Dr Niall McCrae

Last weekend saw the number of new cases recorded in France stand at 3,991, up from 3,744 week on week. Figures since the end of August had been on the decline, although the reduction in cases started slowing down at the start of October.

French officials have already started issuing warning statements over the change in behaviour of the virus.

Many now question as to whether this signifies the end of the fourth wave of the pandemic, and is the start of a fifth wave.

Professor Antoine Flahault, an epidemiologist from Geneva in Switzerland, suggested the fourth wave had now in fact come to an end. 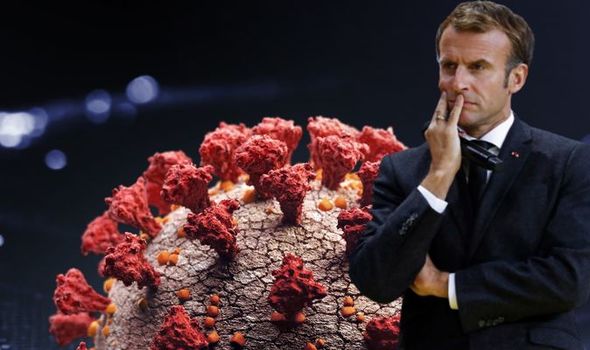 Macron is worried over a potential fifth wave of the virus 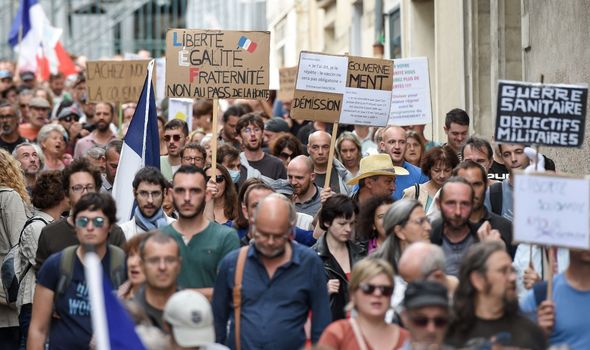 Huge protests have been sparked by the ‘vaccine pass’

Speaking to LCI, he said: “Yes, it is quite possible that we are reaching the lowest point of the curve. Indeed, the reproduction rate of the virus is close to 1 – it is now 0.94 0 and it has been increasing in the last few days.”

Although the curve is showing signs of a change of direction, it is not clear for how long the transition may last.

When asked if this is definitely the start of a fifth wave, the Professor said: “Not really. Many variations are not necessarily due to the epidemic wave, such as the number of tests performed, especially on weekends.”

Much like the rest of the world, France has had to deal with its health services being saturated by demand following the pandemic, with front line personnel facing the brunt of the pressure to keep hospitals running smoothly. 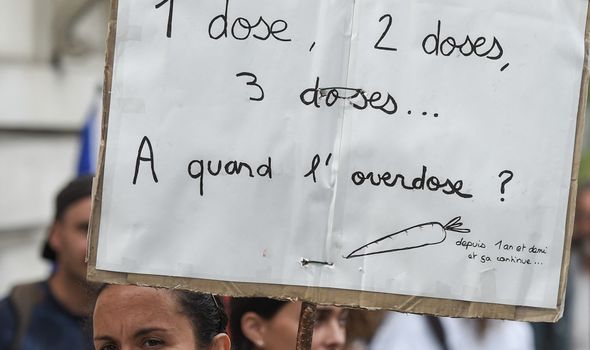 France has worked hard amongst some controversy over the issuing of a so-called ‘health pass’. When asked if this could help prevent hospital overcrowding should a fifth wave emerge, the Professor said: “This is the third challenge of the health pass. The first two have already been won: improving vaccination coverage and taking control of the fourth wave in the middle of the summer.”

He went on to say: “The challenge now is to avoid waves in the fall and winter, thanks to vaccination and the health pass. But we are not immune: despite a vaccination rate above 80 percent.”

The question for Emmanuel Macron is whether or not France can avoid a fifth wave as winter approaches.

According to the Institute Pasteur, through a study of the latest data on the Delta variant, a new epidemic wave would be much harder to stop despite the high vaccination rate. 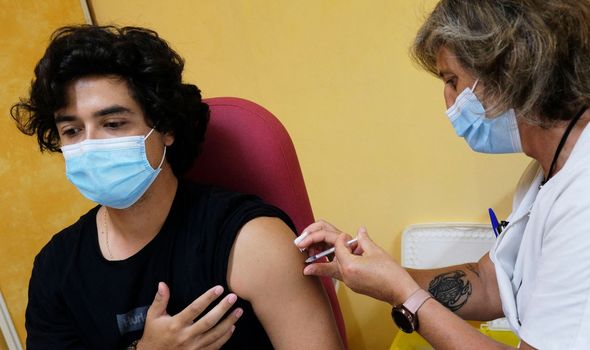 80 percent of the French have been vaccinated

The problem could arise from the volatile nature of the virus, due to its more contagious behaviour, and resistance to more vaccines.

With upcoming Presidential elections on the agenda in France, Mr Macron is under pressure to insure that France remains confident of his actions.

Already, his dealing of the pandemic has been met by stern criticism, in particular surrounding the so-called vaccine pass, of which many say their businesses have been adversely affected by the document.

Furthermore, strict lockdowns in the early stages of the virus emerging have not been forgotten, with several reports of police brutality when dealing with people during curfews. 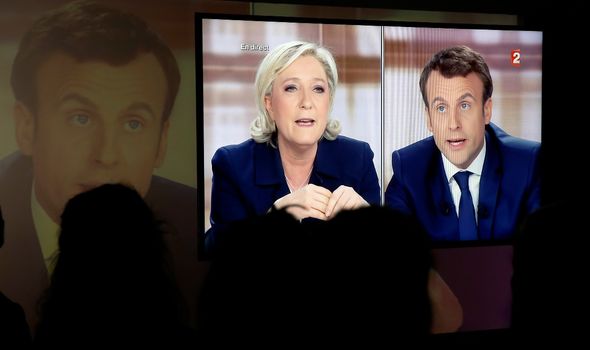 
Add to this the notion that France has recently lost a multi-billion euro contract to build conventional submarines in Australia, as well as a flaying relationship with the UK, Germany and other nations in the EU, Macron has a lot on his plate.

He final worry comes in the form of who will be facing him in the upcoming elections. Many predict Macron will earn a second term if Marine Le Pen meets him in the final round of voting, however, alternative center right candidates are coming through the polls, and could cause an upset in the race to the Elysee Palace next year.