WHO calls for action as Europe coronavirus cases rise

The World Health Organisation (WHO) had called on Beijing to grant access to hundreds of bat caves and wildlife breeding farms in the nation’s Hubei province. According to the Washington Post, the WHO hoped to venture into Enshi, which is a six-hour drive west of Wuhan, in search of the origins of COVID-19.

The causes of the pandemic have come under further scrutiny following the release of Sharri Markson’s ‘What Really Happened in Wuhan’.

American intelligence agencies informed President Joe Biden in August that COVID-19 was not a biological weapon and was instead likely to have resulted from natural transmission or a lab leak.

But Beijing has previously denied suggestions the coronavirus emerged at a Chinese wet market or as a result of a lab leak.

Professor Michael Worobey from the University of Arizona said: “We really need to find out more about what viruses are circulating in those bats.” 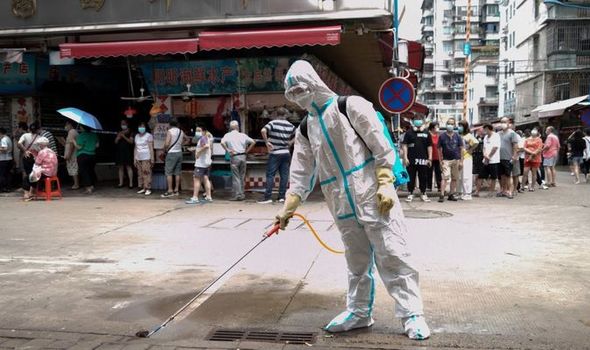 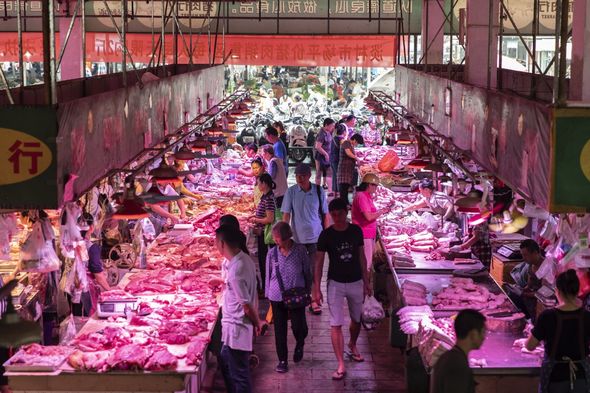 He added: “That kind of proximity of farmed animals and bats that could be carrying coronaviruses is exactly the kind of thing we worry about.”

Reporters in China claim six wet markets in Enshi had closed by March 2020, just before COVID-19 swept across the world.

Markets started to close in the city on December 23 in 2019, just eight days before Beijing first recorded the virus.

A chicken vendor who worked at a market in Enshi city said: “The rules are really strict now, so you don’t see any more wild animals.

What? Not Brexit? US fears Christmas cancelled over container ship build up 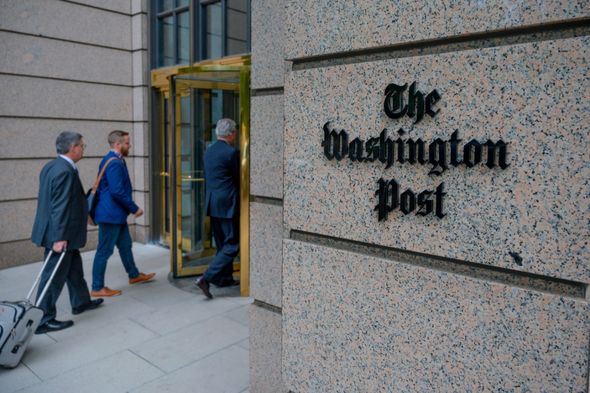 
“There were some around here before, not a lot, but you could find some.”

It has also been said 290 farms in Enshi had been shut during the pandemic.

However, the American newspaper was told wild animal produce sold in Wuhan “had been sourced from Hubei province, ” including Enshi. 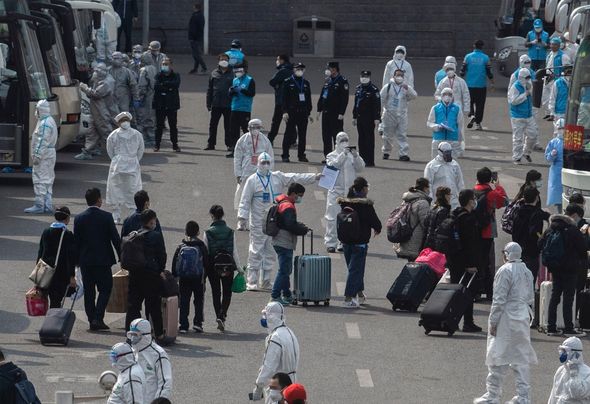 Generic image of the Chinese response to COVID-19 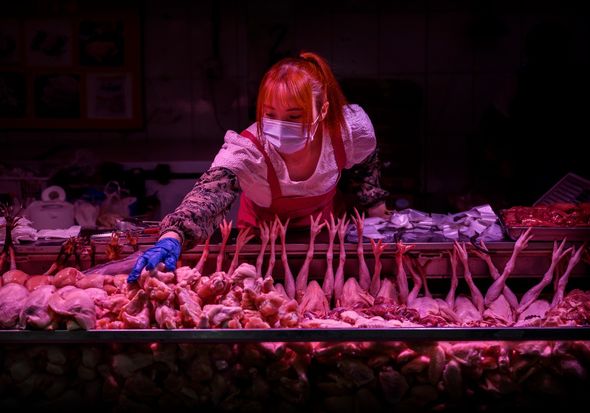 According to the Xishuangbanna Tropical Botanical Garden, the western part of Hubei is home to at least seven types of horseshoe bats.

The Rhinolophus affinis breed, found in southern China, is believed to carry a virus with a 96 percent similarity to SARS-CoV-2.

Despite concerns, the Chinese Embassy in the US capital told the Washington Post they could not verify whether bats, farmed animals or local residents had been tested for coronavirus.