Despite the Government’s reassurances in regards to recent fuel shortages, a lack of warehouse workers and lorry drivers could impact Christmas shopping deliveries for many retailers. This summer, many popular products have been absent from supermarket shelves due to supply chain issues.

Many rejoiners have blamed Brexit for the lack of delivery drivers and growing labour shortages have been blamed on supply chain issues.

However, it appears fears Christmas could be impacted on a global scale and has nothing to do with Brexit.

Former BBC veteran, Andrew Neil, took to Twitter to reveal the US is experiencing “major problems”.

He tweeted: “Major problems with US supply chains cause massive build-up of container ships off Los Angeles and Long Beach ports. 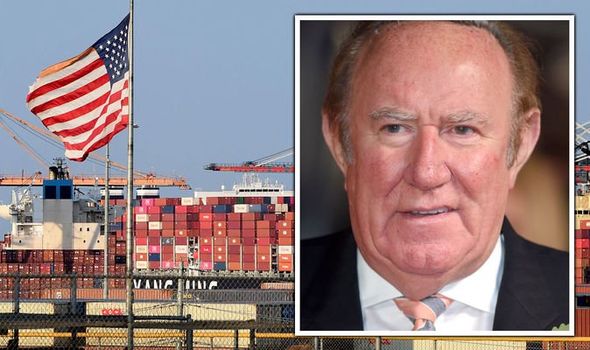 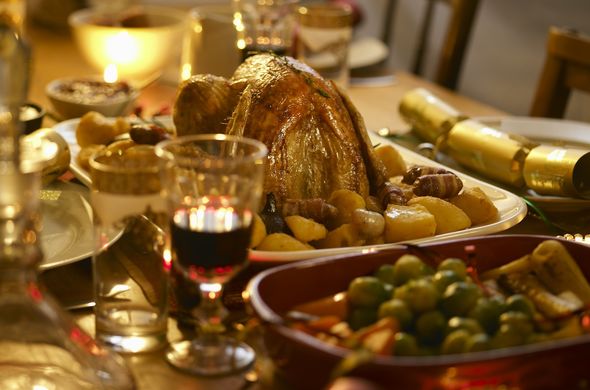 Christmas could be in jeopardy in the US


“Predictions of Christmas shortages in shops.”

Stores across America have recorded empty shelves due to a series of supply chain problems.

According to reports, more than 60 cargo ships are waiting to dock in California and could be stuck for months in a traffic jam after arriving from Asia.

Millions of dollars of American goods are currently sitting in warehouses in China.

UK set for Christmas heatwave as odds slashed this year 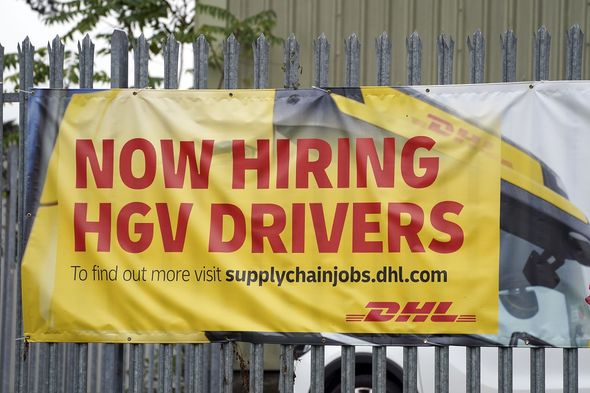 In the UK the lack of HGV drivers has led to Britain’s biggest container port, Felixstowe becoming severely congested.

The port’s management is taking action to improve the flow and is considering turning vessels away unless the situation improves, ITV reported.

According to ITV News, a container at Felixstowe is waiting more than nine days at the port before it is collected. 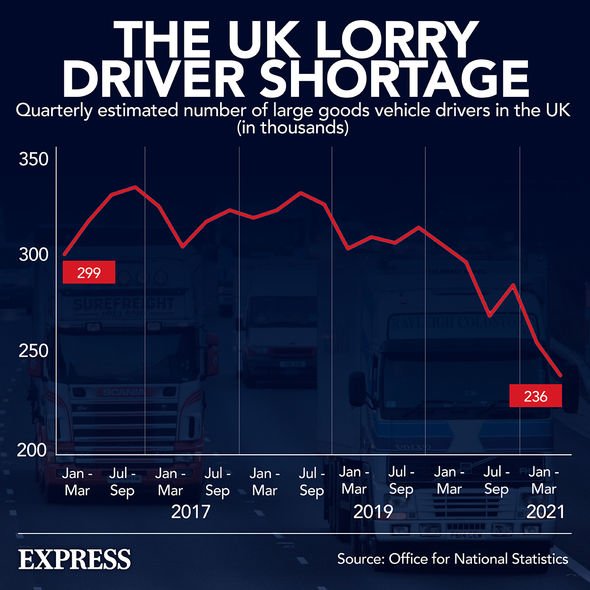 
This is double the average “dwell time” for import containers last year.

The supermarket crisis sparked concerns about the festive season with several UK companies warning Christmas could be in jeopardy.

In a statement, an IKEA spokesperson said: “Like many retailers, we are experiencing ongoing challenges with our supply chains due to a variety of factors, including HGV driver shortages.

“As a result, we are experiencing low availability in some of our ranges. 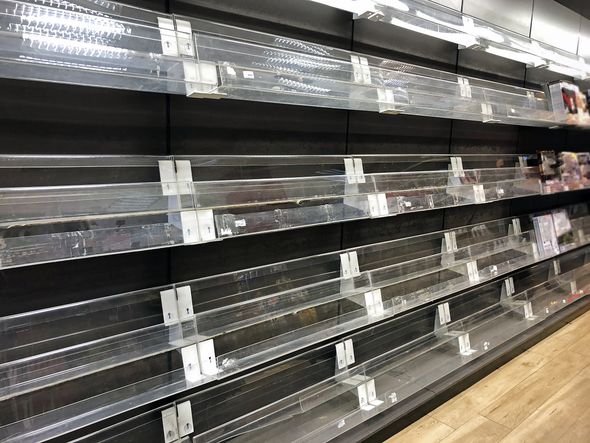 
“With Felixstowe nearing capacity, we have faced some challenges in returning containers to the port.

“However, we have only seen a minimal impact arising from these current issues.” 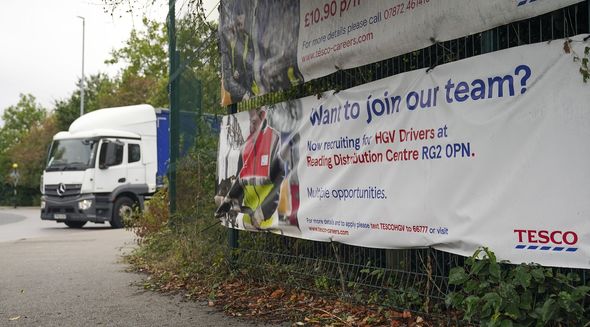 
Richard Walker, managing director of supermarket chain Iceland Foods, had an even stronger warning for consumers.

Mr Walker told the BBC: “This is no longer about whether Christmas will be okay, it’s about keeping the wheels turning and the lights on so that we can actually get to Christmas.”

He added: ”This is not an issue that’s months away.”