over trade have been ongoing since 2018. But now with powerful EU member state

furious at Australia over what it calls a “major breach of trust”, it is possible the EU will be forced to pay the price and may have to scrap the potential trade deal.

The concerns come amid an escalating “crisis” situation between Australia and France.

Paris is angry at Canberra after Australia signed the Aukus pact to build nuclear-powered submarines – which in turn meant the nation pulled out of a major contract with France during the process.

France’s Defence Minister has now cancelled talks with her UK counterpart amid the growing tensions between Britain, the USA and Australia on the new security agreement.

Prime Minister Boris Johnson said France had no need to worry about the UK-Australia-USA deal.

But anger in Paris is still raw with French Foreign Minister Jean-Yves Le Drian ridiculing Britain’s role in the pact and accusing the UK of “permanent opportunism”. 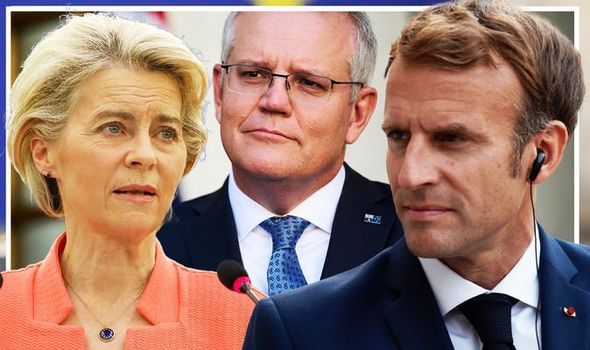 EU crisis: Why might the EU pay for France’s fury over the Australia submarine deal? 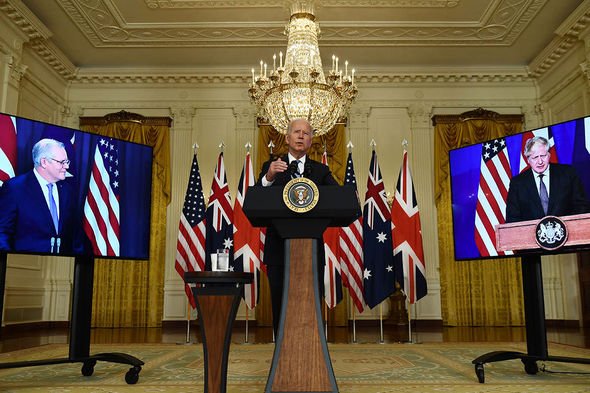 EU crisis: The Aukus deal was agreed over the weekend between the UK, USA and Australia

Australian Prime Minister Scott Morrison has defended his decision to renege on the French submarine death, however.

He said he did “not regret the decision to put Australia’s national interest first”, adding: “They would have had every reason to know that we have deep and grave concerns that the capability being delivered by the Attack-class submarine was not going to meet our strategic interests.

“We had made very clear that we would be making a decision based on our strategic national interest.” 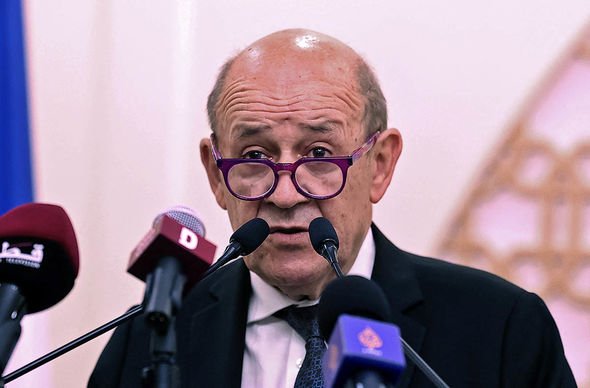 The cancelled Australia-France deal, worth A$50bn (£26.47bn), involved plans for 12 conventional submarines which had been five years in the making.

The Aukus pact would instead develop at least eight nuclear-powered submarines with the US and UK in a trilateral deal which excluded France.

The Australia-France deal was worth 10 times more than the value an EU-Australia trade deal would have added to EU GDP by 2030 according to EU projections.

Without approval from France however, the European Commission will be unable to proceed with this deal and will not be able to grant Australian farmers market access to their beef and dairy products, which is at the heart of the EU-Australia deal.

German MEP Bernd Lange, chair of the European Parliament’s trade committee said: “The willingness to compromise, on the European side, has now certainly decreased.” 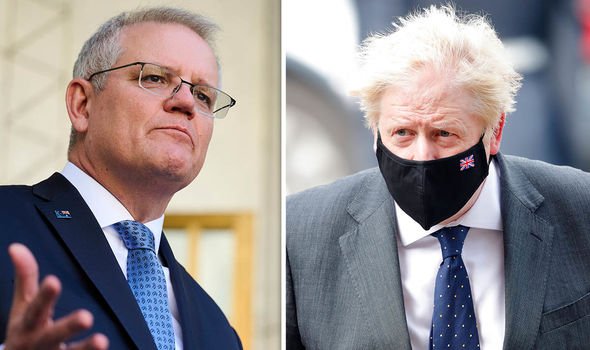 The French ambassador to Australia Jean-Pierre Thebault denied media reports France is lobbying the EU not to sign a trade deal with Australia.

He told Australia Broadcasting Corporation: “At this stage negotiations do continue and there is a strong interest…for Australia to have a free trade agreement with the EU.”

In addition, he said the EU-Australia deal has the “potential to deliver a huge amount of benefits for Australia”.

While Australian Trade Minister Dan Tehan also said the future of an EU-Australia trade deal would not be hamstrung by France’s fury at losing its multibillion-dollar deal with Canberra. 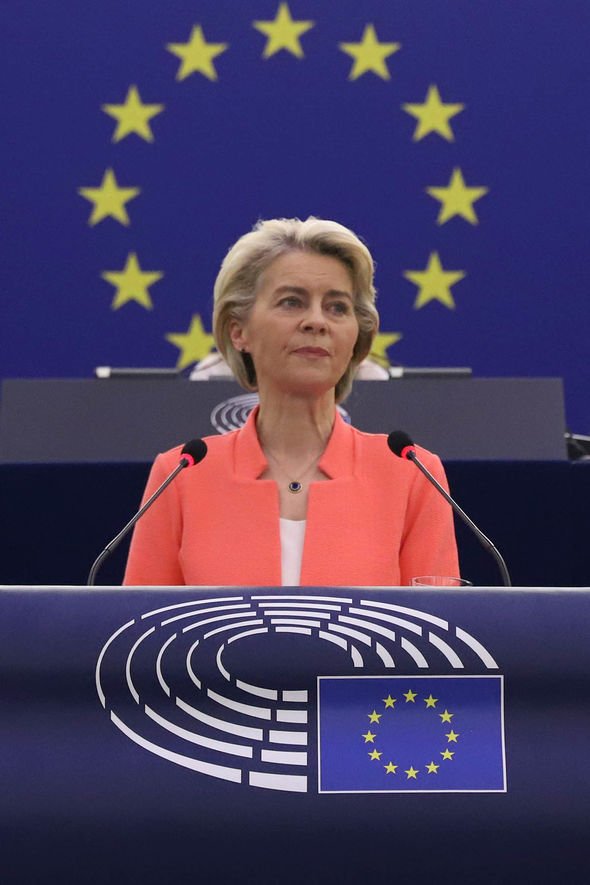 EU crisis: Brussels and Canberra have held 11 rounds of talks

Mr Tehan told Sky News: “It’s just very much business as usual when it comes to our negotiations on that free trade agreement.

“Everything points to fact that it’s in both the European Union and Australia’s interests that we continue that FTA.”

Brussels and Canberra have held 11 rounds of talks since they commenced in 2018 and Australia wants to conclude the accord before the end of the year.

Mr Tehan said “all the signals” point to the EU wanting to continue talks with the “12th round” due to go ahead soon.