The New Zealand government will now close a coal mine permanently after a failed legal attempt by the families of those killed within the mine to retrieve their remains. The families of the 29 workers ended their legal action to fight the Pike River mine’s permanent closure. The mine will now be sealed forever, leaving the victims’ remains trapped inside.

They were Pete Rodger, 40, from Perthshire, and Malcolm Campbell, 25, from St Andrews.

Both men died in a series of blasts in November 2010.

The families’ legal case was settled ahead of a court hearing due to take place today. 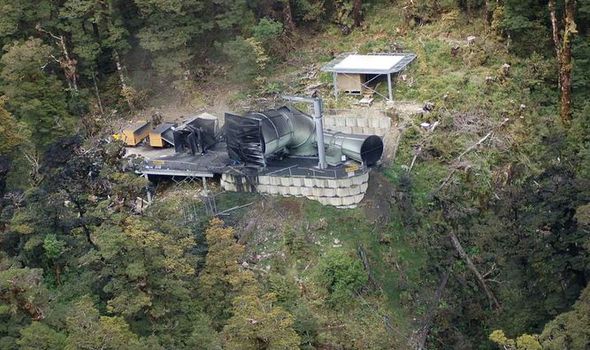 The damaged caused by the methane explosion

The Pike River Recovery Agency plans to hand the South Island mine over as part of the Paparoa National Park.

The Pike River Mine disaster was a coal mining accident that started on November 19, 2010.

The mine is 29 miles northeast of Greymouth, in the West Coast region of New Zealand’s South Island.

The incident began following a methane explosion within the min. 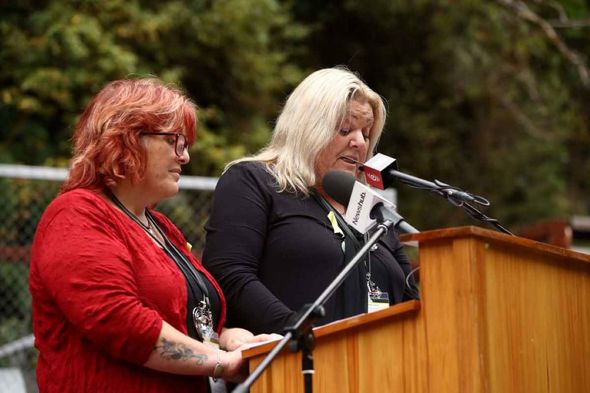 Family members of the deceased


It has been ranked as New Zealand’s worst mining disaster since 1914.

At the time of the methane gas explosion, 31 miners and contractors were below ground.

Two of those working in the mine that day managed to walk away and were treated for moderate injuries. 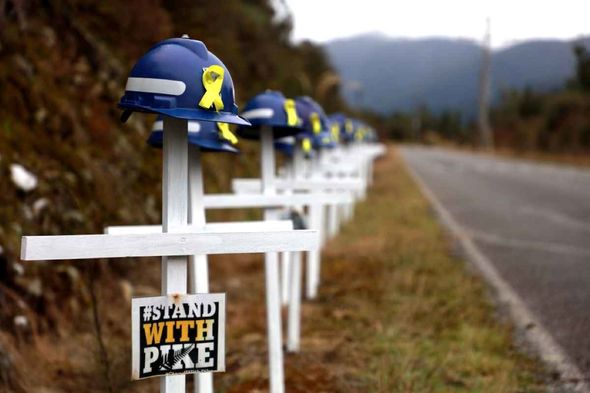 The remaining 16 miners and 13 contractors were killed.

These men were believed to be at least one mile from the mine’s entrance at the time of the initial gas explosion.

There were then subsequent explosions over three days at the end of November that year.

The recurring explosions made rescuers call off the search for the missing men as they raised serious doubt that any bodies would ever be recovered.