This will strengthen intelligence and research cooperation between the UK, US and Australia, in an apparent attempt to contain China.


As part of the agreement, the UK and US agreed to help Australia build nuclear-powered submarines.


This led to the cancellation of a £72.8bn deal to buy submarines from a French company, sparking outrage in Paris.


France has recalled its ambassadors from both the United States and Australia in protest.


Gabriel Attal, a spokesman for the French government, said compensation must be paid to France. 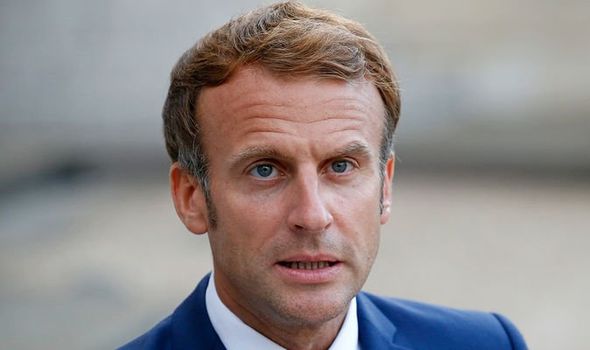 France is demanding compensation over a cancelled submarine contract 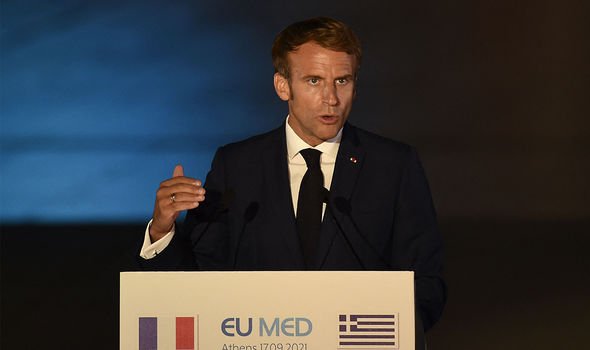 “Obviously there will be a need for compensation”

Appearing on French TV BFM on Sunday he said: “Obviously there will be a need for compensation.

“This is the work that will be done now because we need clarification.

“We need to exchange with our partners to see how they intend to leave this contract since there are clauses which have been signed, there is a whole procedure which has been foreseen.”

It is unclear what compensation the French government will demand from the US, UK and Australia. 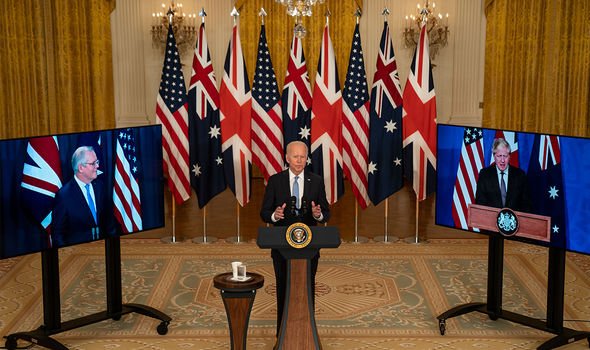 AUKUS is a new alliance between Britain, America and Australia


Australian press reports Naval Group, the French company with the original contract, will receive around $250 million (£213 million) from Canberra.


Jean-Yves Le Drian, the French foreign minister, has described the AUKUS deal as a “stab in the back” for France.


He commented: “It was really a stab in the back.


“We built a relationship of trust with Australia, and this trust was betrayed. This is not done between allies.” 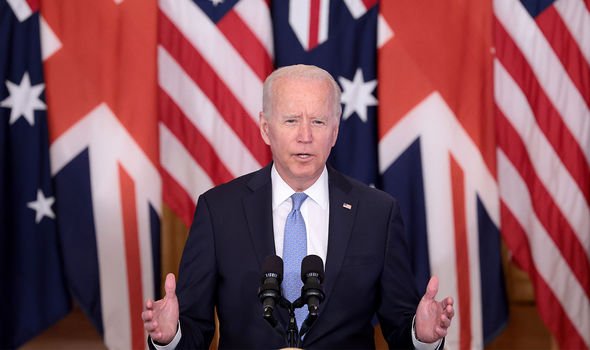 The new alliance was announced by Biden, Johnson and Morrison 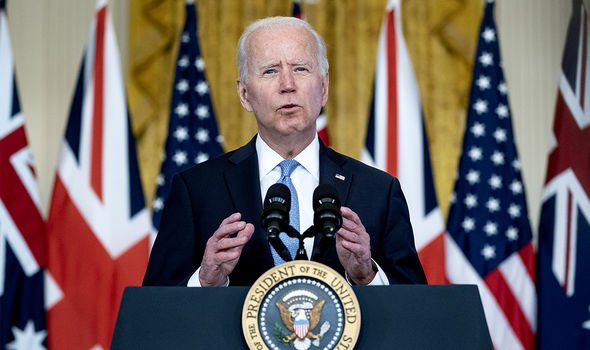 Biden in front of the flags of the US, UK and Australia


A telephone call between Mr Biden and French president Emmanuel Macron is expected “in the coming days”.


According to the Daily Telegraph, this will take place at the request of Mr Biden.


He said: “I don’t regret the decision to put Australia’s national interest first.


“The capability that the [French built] Attack-class submarines were going to provide was not what Australia needed to protect our sovereign interests.


“They would have had every reason to know that we have deep and grave concerns that the capability being delivered by the Attack-class submarine was not going to meet our strategic interests and we have made very clear that we would be making a decision based on our strategic national interest.”


Peter Dutton, the Australian defence minister, insisted Canberra had already raised concerns about the French contract, which had fallen behind schedule. 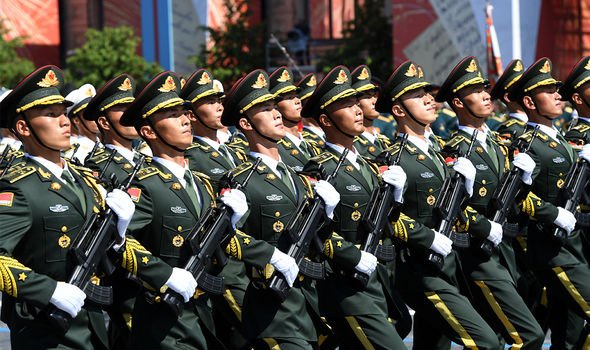 AUKUS is widely regarded as aimed at containing China

Speaking to Sky News Australia he said: “Suggestions that the concerns hadn’t been flagged by the Australian government, just defy, frankly, what’s on the public record and certainly what they’ve said publicly over a long period of time.”


Tensions between China and the West have been surging over trade, human rights, Taiwan and the South China Sea.


Beijing has threatened to take Taiwan, which it regards as an integral part of China, by force.