‘s hostility towards the international community are to face renewed pressure now the Aukus alliance is in place, former US Secretary of Defense Leon Panetta said. Mr Panetta insisted the agreement reached this week between Washington, Canberra and London is a “clear message” that antagonistic move will face a response. Speaking to Sky News, the former defence chief said: “The most important thing that needs to be done in dealing with China is to strengthen our alliances.

“The one thing Chinese don’t do very well is have allies, it’s not something that works well for them. Same thing with Russia.

“And so I think the fact we announced this security partnership and that we made clear that we’re going to be able to exchange not only intelligence but also technologies.

“And we’re going to help provide nuclear-powered submarines to the Australians so they can have that capability, I think what that does is send a message to China that we’re not going to simply sit back and allow China to have its way in the Pacific.” 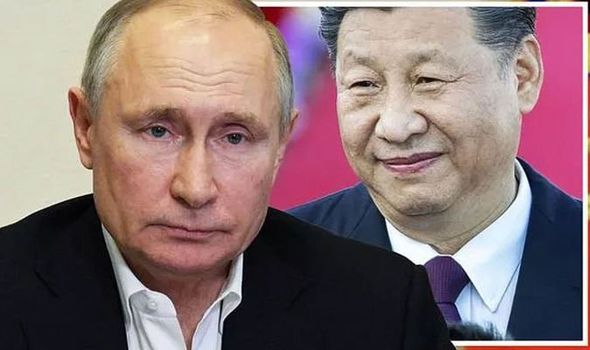 China and Russia have been sent a “clear message” with Aukus, Panetta said 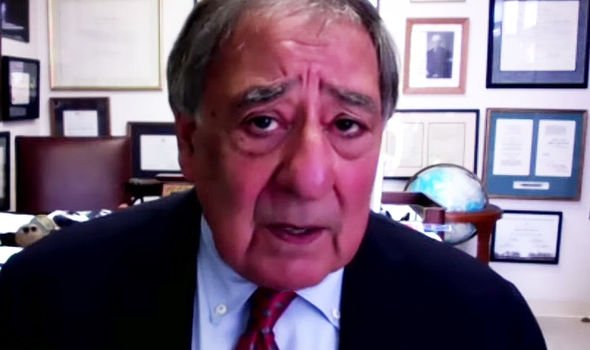 The pact between the UK, US, and Australia has been widely seen as an attempt to counter the growing military assertiveness of China in the Indo-Pacific region.

Beijing swiftly denounced the initiative as “extremely irresponsible” and a threat to regional peace and stability.

Prime Minister Boris Johnson, however, said it was not intended as an “adversarial” move against China or any other power.

The new alliance angered France as it saw Australia ditch a multi-billion-dollar order for French submarines in favour of an alternative deal with Britain and the United States.

The deal also infuriated China, the major rising power in the Indo-Pacific region.

Writing in the Sunday Telegraph, Foreign Secretary Liz Truss defended the agreement, saying it showed Britain’s readiness to be “hard-headed” in defending its own interests

Ms Truss wrote: “This is about more than foreign policy in the abstract, but delivering for people across the UK and beyond by partnering with like-minded countries to build coalitions based on shared values and shared interests,” Truss wrote in the Sunday Telegraph newspaper.


“We will be working closer together to use a wide range of cutting-edge technologies, from nuclear-powered submarines at first and then looking at artificial intelligence and quantum computing. It shows our readiness to be hard-headed in defending our interests and challenging unfair practices and malign acts.” 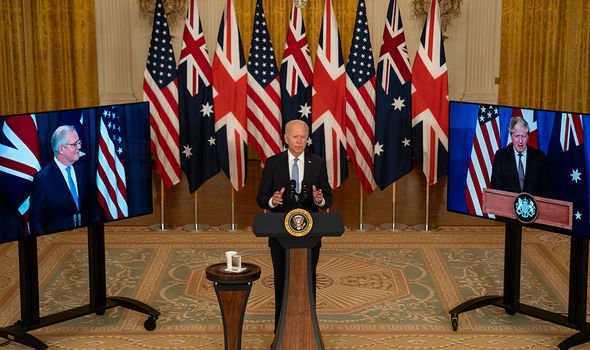 Australia, the UK and the US struck the deal to respond to growing Chinese hostility

Ms Truss said it also showed Britain’s commitment to security and stability in the Indo-Pacific region.

Friday France recalled its ambassadors to the United States and Australia over the security deal, citing the “exceptional gravity” of the matter.

In a series of bitter interviews with French television, Europe Minister Clement Beaune suggested it was because the UK was the “junior partner” which had accepted the “vassalisation” of the US.

Mr Beaune said: “Our British friends explained to us they were leaving the EU to create Global Britain. We can see that this is a return into the American lap and a form of accepted vassalisation.

“The UK is clearly trying to find its feet, perhaps there was a lack of thought about the strategic future. Today they are hiding in the American fold. I hope that will not be their policy for the decades to come.”