Prime Minister Scott Morrison has hit back at

and the French Government amid a growing war of words between the two countries. Earlier this week, Australia controversially scrapped a £48bn deal with France’s Naval Group company – something Mr Macron had previously called the “contract with the century”. The deal was scrapped in favour of the surprise and historic AUKUS security pact with the UK and the US.

This led to fiery words from France, with Jean-Yves Le Drian, the foreign minister, calling it a “stab in the back”.

He rebuked claims that France had not been warned about the deal as simply “not true”.

Mr Morrison insisted that he had raised the possibility in talks with the French president back in June. 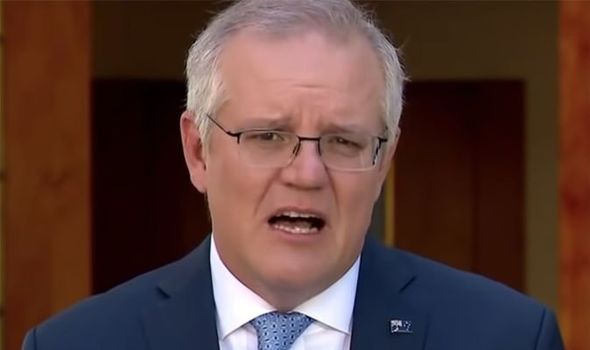 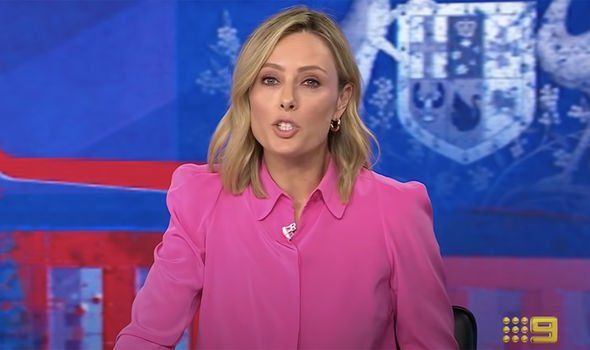 The Australian leader added that Mr Macron, his foreign minister and the defence minister were all informed the night before the announcement.

The Today show co-host said reports the French only found out about the deal through the media were “pretty shabby for an ally”.

She suggested that Australia had “blindsided” France with the decision. 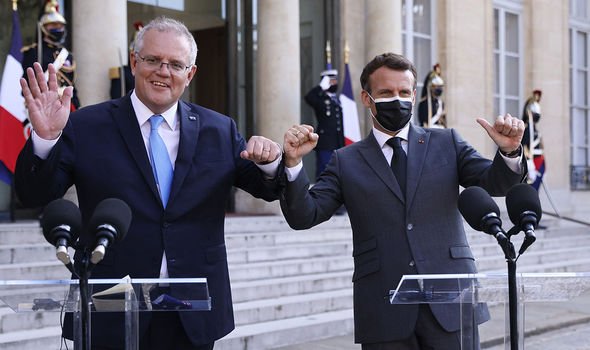 
Mr Morrison hit back: “That’s not true. Macron was told, he was told.

“It happened the night before. He was fully aware of the decision.”

Ms Langdon said: “So what we are hearing from French media this morning, that Macron learned from Australian news sites, is not correct?” 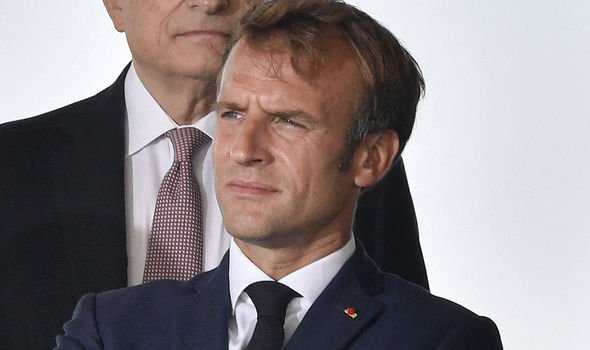 Mr Morrison clarified: “That’s right, they were all briefed the night before it was made public.

“And it’s been an ongoing process for some months and it began with the dinner I had with President Macron back in late June.”

In an escalation of the tensions, France recalled its ambassadors from the United States and Australia on Friday.

The rare decision taken by President Macron was made due to the “exceptional gravity” of the matter, according to Mr Le Drian.