As part of the deal the UK and US agreed to help Australia acquire nuclear powered submarines.


However, this resulted in Australia cancelling a previous order for French diesel-powered submarines, causing outrage in Paris.


France condemned this as “unacceptable behaviour between allies” and recalled its ambassadors to Washington and Canberra.


Jean-Yves Le Drian, the French foreign minister, branded it a “stab in the back”.


Express.co.uk readers hit back at Mr Macron, accusing the French leader of overreacting and demonstrating the need for Brexit. 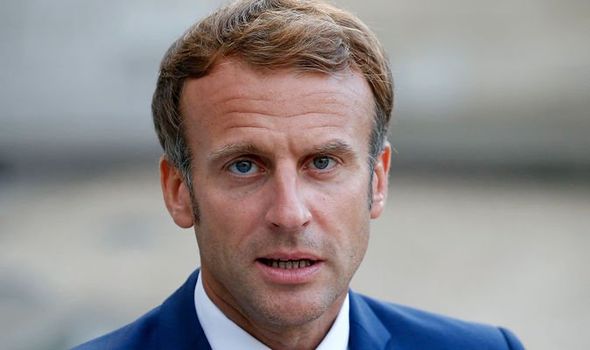 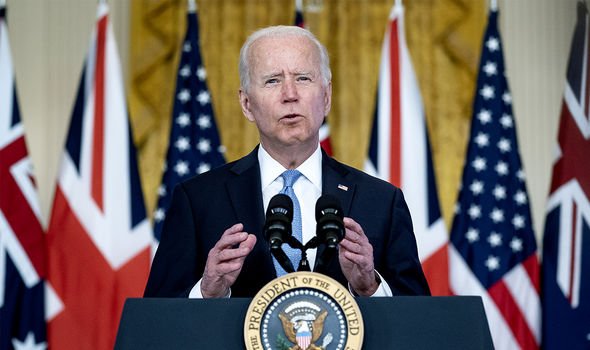 Australia, Britain and the United States make up AUKUS

“Every single day, I not only feel utterly delighted, but also completely vindicated for voting Brexit.

“Remain, and its alleged consequences, were a flagrant, spiteful lie.”

Fidget added: “France should examine its own behaviour. 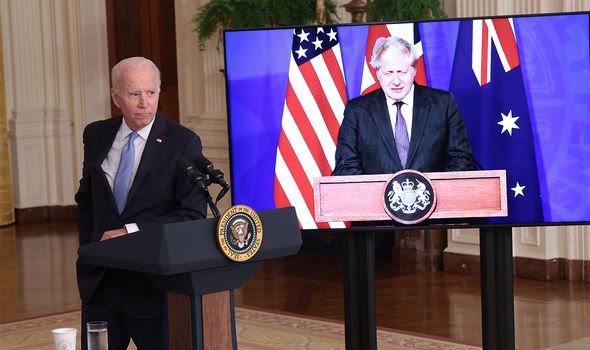 The UK and US will help Australia build nuclear powered submarines


“The French politicians constantly stab other countries in the back and insult everyone.


“What goes round comes around. It is well overdue that they got a taste of their own medicine.”


Prestonfan1 wrote: “Oh dear, it looks like the French under Macron has lost the plot completely. 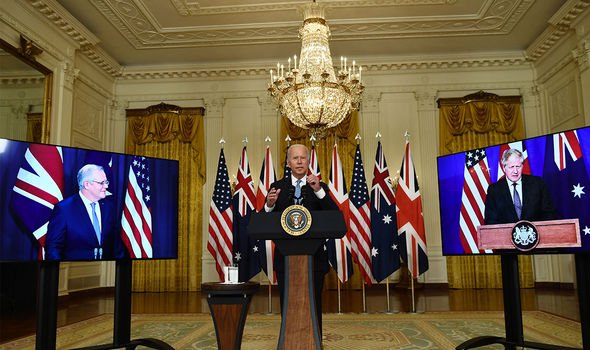 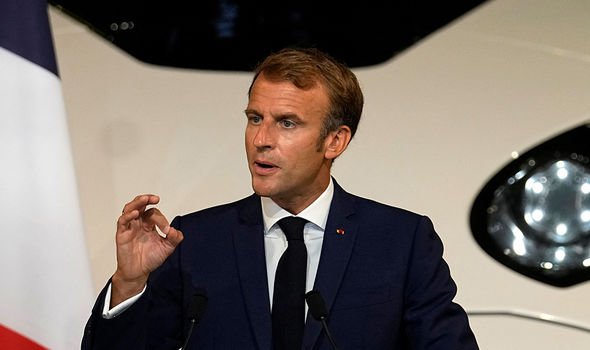 “Macron needs to grow up”


“If the Australians wish to buy a superior product then that’s their right to do so.

“Macron needs to grow up and stop behaving like a petulant child.”


Schatz commented: “If the shoe was on the other foot Macron, along with the UK remoaners, would be laughing at the UK.”


After the new alliance was announced Mr Biden, Mr Johnson and Mr Morrison released a joint statement explaining its purpose.


They said: “Through AUKUS, our governments will strengthen the ability of each to support our security and defence interests, building on our longstanding and ongoing bilateral ties.


“We will promote deeper information and technology sharing. We will foster deeper integration of security and defence-related science, technology, industrial bases, and supply chains. 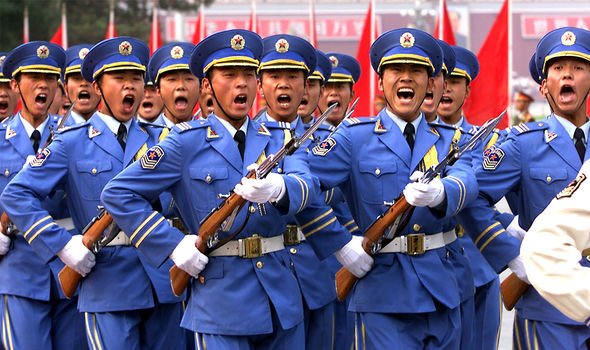 The AUKUS pact is widely believed to be aimed at China

“And in particular, we will significantly deepen cooperation on a range of security and defence capabilities.”


Mr Macron is hoping to secure re-election as French president next year.