“The US has repeatedly taken provocative actions, which illustrates that the US is the biggest troublemaker for the stability of the Taiwan Strait,” a spokesman for the theatre command said.

“The theatre command remains on high alert and is determined to safeguard national sovereignty, security and regional peace and stability.” 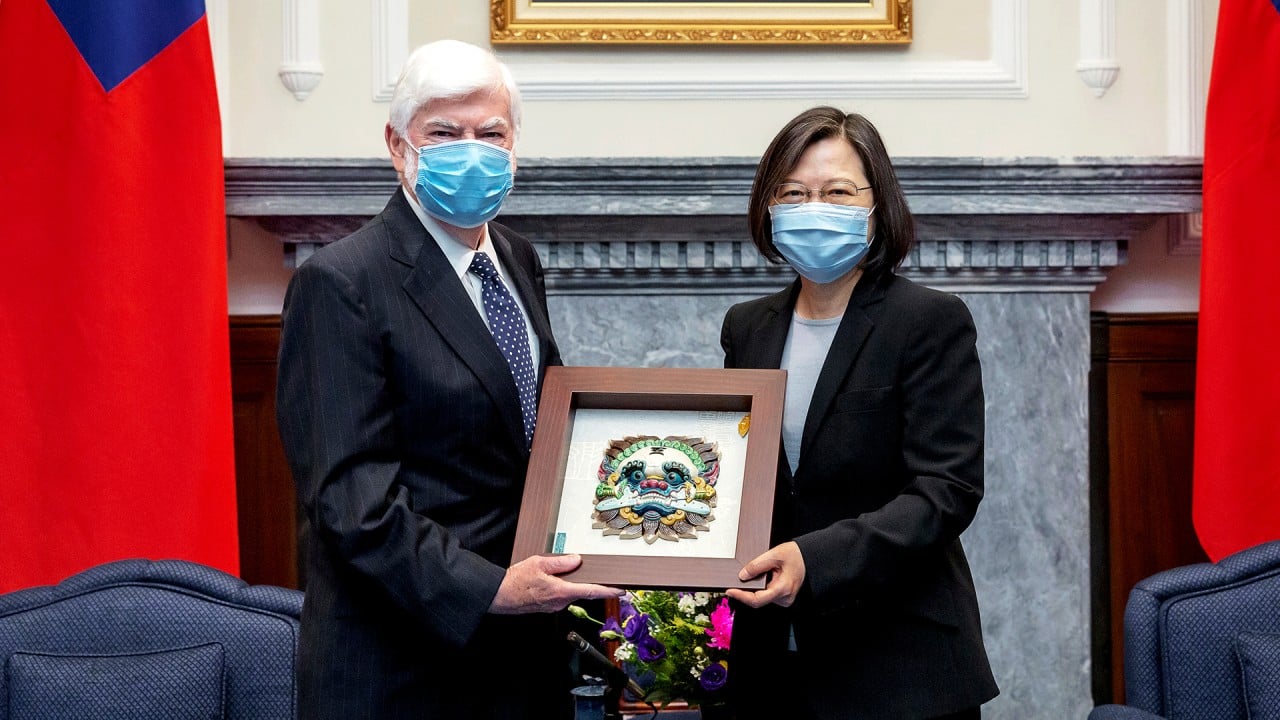 
The theatre command on Friday deployed naval and air forces, including combat ships, early warning aircraft, and bombers, to carry out joint patrols and actual combat operations in the waters and seas to the southwest of Taiwan, the spokesman said in a separate statement.


“The relevant actions [were] aimed at improving the integrated and joint combat capabilities of theatre forces, and will be organised in a regular manner in accordance with the situation in the Taiwan Strait and the need to maintain national sovereignty and security,” the statement said.


included six J-16 and two J-11 fighters, as well as one anti-submarine and one reconnaissance aircraft.

Taiwan sent combat aircraft to warn away the Chinese aircraft, while missile systems were deployed to monitor them, the ministry said. 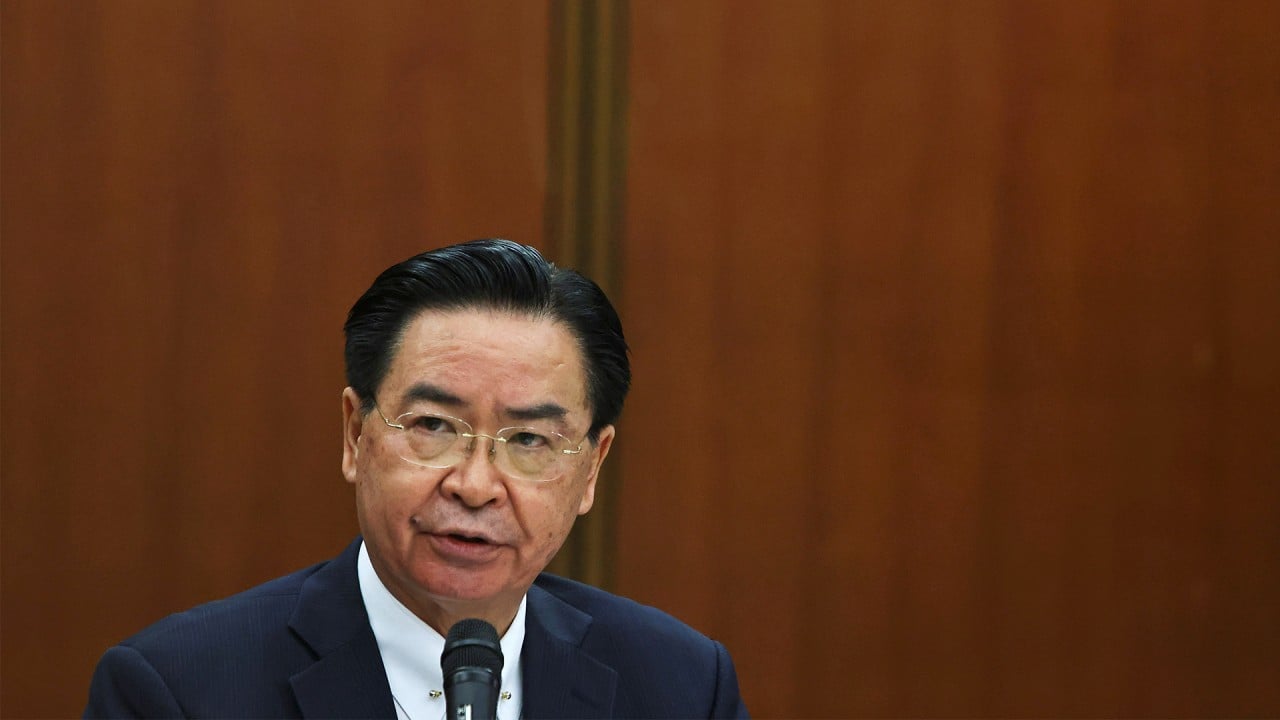 The Chinese fighter jets flew in an area close to the


, governed by Taipei but claimed by Beijing, while the anti-submarine and reconnaissance aircraft flew into the


, which separates Taiwan from the Philippines, according to a map issued by the ministry.

On Thursday, Taiwan announced it was planning to spend NT$240 billion (US$8.7 billion) over the next five years on domestically produced arms, including missiles capable of striking mainland China.

Beijing considers Taiwan to be part of its territory and has not ruled out the use of force to bring it back under its control.

Taiwanese Premier Su Tseng-chang said the government had to take the threat from the mainland seriously.

“The Chinese Communists plot against us constantly,” he said.