According to reports, 10 people have been rescued after being trapped. A further 20 people were evacuated from the cargo area of the Malpensa Airport. In videos across social media, cars can be seen submerged underwater at the airport.

Italy’s Department of Civil Protection has issued a weather warning for 11 regions.

They warned there is the chance for intense showers and potentially hail.

They reported these adverse conditions will continue into Friday. 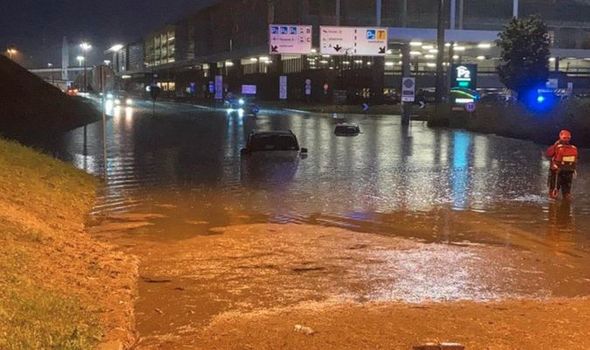 Milan flooding: Malpensa Airport was evacuated due to the flooding 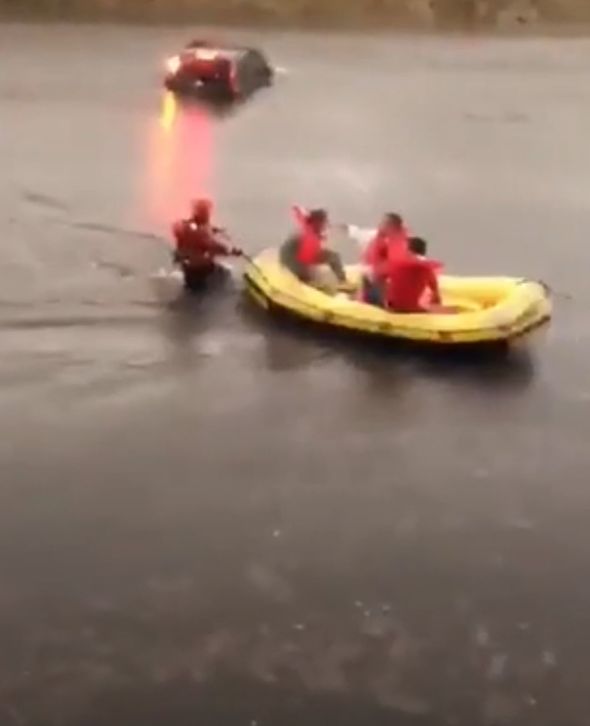 Local reports had stated two people were trapped in the underpass due to the heavy rain.

Yalc Aydun said on Twitter: “The road leading to the station Malpensa T1 and Sheraton submerged in water.”

According to reports, flights have been diverted from the airport this evening.

Vola Malpensa reported on social media only five planes are heading for Milan in Europe as it stands. 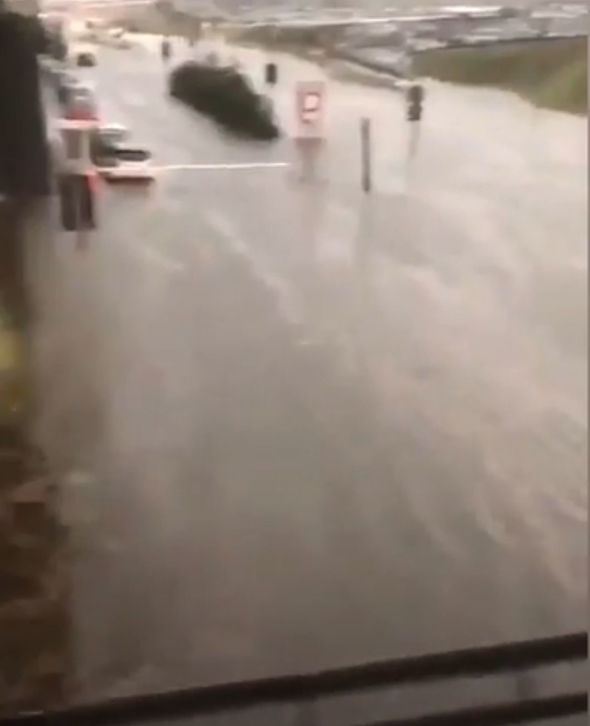 Milan: The flooding hit the airport

As of 11pm local time, all arrivals and departures have been cancelled, they reported.

The airport has called its crisis committee following the strong storm this afternoon.


Get the latest three-day weather forecast where you live. Find out by adding your postcode or