Salah Abdeslam, thought to be the sole survivor of the terror attack that killed 130 people, claimed jihadists attacked France but it was “nothing personal”. He was being heard as part of the landmark trial of 20 men accused of planning and carrying out the deadly terror strike on the French capital in November 2015. The 31-year-old suggested the attack, France’s worst post-war atrocity, was provoked by the country’s leaders.

Abdeslam said: “We attacked France, targeted its population, but there was nothing personal.

“I know my statement may be shocking, but it is not to dig the knife deeper in the wound but to be sincere towards those who are suffering immeasurable grief.”

“Francois Hollande knew the risks he was taking in attacking the Islamic State in Syria, “ he added, referring to the former French president’s decision to authorise strikes against the extremists in Syria.

Abdeslam is the only man on trial, which is taking place with five judges in a specially built courtroom over nine months, that is accused of being directly involved in the attacks. 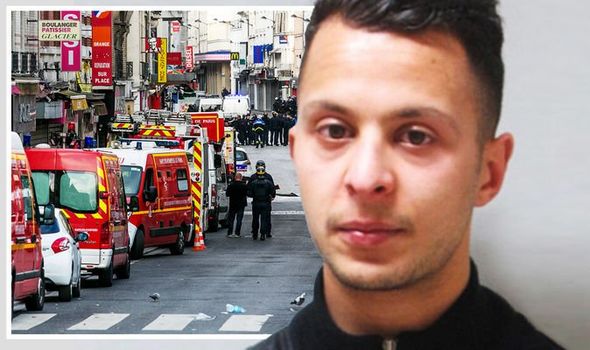 The terrorists targeted bars, restaurants, the Bataclan concert hall and the Stade de France stadium in gun and bomb attacks on Friday, November 13.

Abdeslam is thought to be the only survivor out of the 10 men to have allegedly taken part in the attack that night. 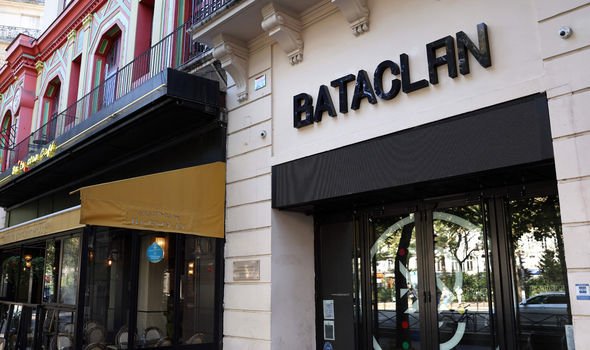 
Nine attackers blew themselves up or were shot dead.

The alleged survivor dumped his defective explosives vest in a public bin and was captured four months later after a police shootout in the Brussels suburb of Molenbeek.

He is one of 20 on trial, with the 19 others accused of assisting and masterminding the deadly strike on Paris. 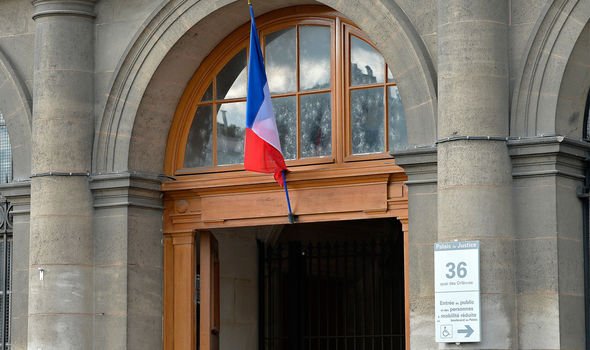 
Two people called by Abdeslam to drive through the night from Brussels to pick him up in Paris are also on trial.

Six are being tried in absentia, with five of them believed to have died in Syria.

Mohammed Abrini, also on trial in Paris, left the French capital the night before the November 2015 attack.

But he took part in a separate attack on the underground metro system in Brussels and its airport in March 2016.

He acknowledged his role, saying: “In this evil that happened in France, I am neither the commander nor the architect. I provided no logistical nor financial help.”

The Brussels attack, carried out by the same Islamic State cell, resulted in the death of 32 more people.