On Thursday, Kim Yo Jong warned the president south of the border that “complete destruction” could be in the cards.

South Korean President Moon Jae-in made a speech claiming Seoul’s missile capabilities could act as a deterrence against North Korea.


In response to the president’s statement, the leader of North Korea’s sister claimed the missile launch was a provocation.


“If the president joins in the slander and detraction (against us), this will be followed by counter actions, and the North-South relations will be pushed toward a complete destruction,” she said. 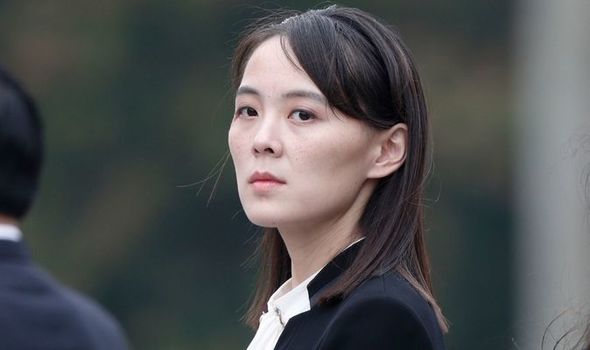 Kim Yo Jong has threatened to “destroy” connections with Seoul 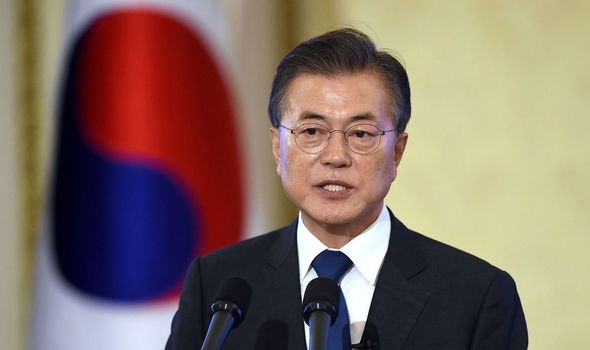 
According to the South Korean and Japanese militaries, the two short-range ballistic missiles fired by North Korea flew 500 miles (800 kilometers).


The two missiles then landed in the sea inside Japan’s exclusive economic zone.


The last time North Korea landed in that area was 2019.


“North Korea is trying to communicate a message that things will not go as Washington wishes, if it doesn’t accept the North’s demands,” Moon Seong Mook, an analyst with the Seoul-based Korea Research Institute for National Strategy, told AP News. 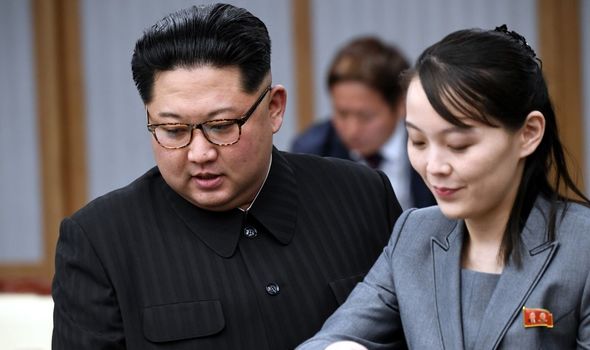 The US Indo-Pacific Command said the missile test by North Korea doesn’t pose a direct threat to the US.


However, the command stated the test “highlights the destabilizing impact of (North Korea’s) illicit weapons programme”.


Japanese Prime Minister Yoshihide Suga said the missile tests “threaten the peace and safety of Japan and the region and are absolutely outrageous.”


Seoul and Pyongyang have been attempting to rebuild the relationship between the two nations, even though the two countries are still technically in a state of war.


South and North Korea have remained in a state of war since the Korean War in 1950-53 which ended in an armistice, not a peace treaty.