The missile is said to have hit a target in

territorial waters some 930 miles away. In the press release, Pyogyang said the missile was a “strategic weapon of great significance.” It also said that the launch was witnessed by leaders of the Worker’s Party of Korea, along with top officials and defence sector scientists.

The missile test was conducted over two days on September 11 and 12, the Korean Central News Agency (KCNA) said.

“The launched long-range cruise missiles flew 7,580 seconds along the elliptical and figure-eight flight trajectories set over the territory and territorial waters of our country, and hit the target at 1,500 km of the mooring line,” KCNA said in its statement.

The missile tests come in the wake of US and South Korean war games held between August 16 and 26.

At the time, the military drills were heavily criticised by North Korea, who accused Washington and Seoul of undermining security in the region. 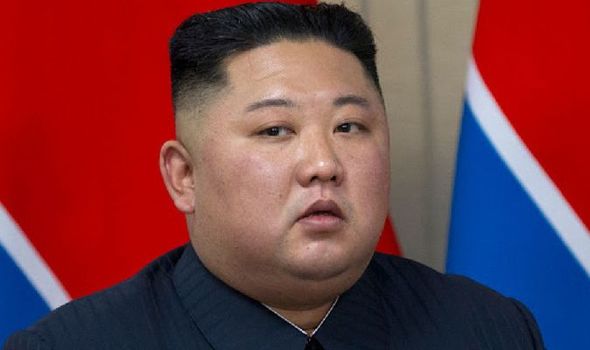 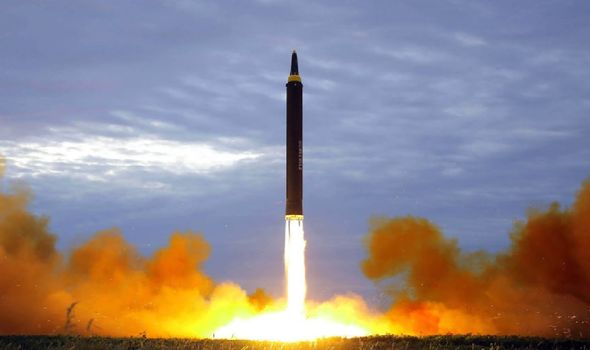 Kim Yo Jong, vice-department director of the Central Committee of the Workers’ Party of Korea, described the war games as “a most vivid expression of the US hostile policy towards the DPRK [Democratic People’s Republic of Korea], designed to stifle our state by force.”

He added: “The dangerous war exercises pushed ahead by the US and the South Korean side’s disregard of our repeated warnings will surely make them face a more serious security threat.”

Earlier in September, US General Glen VanHerck told journalists that America was ready to respond to any missile launch by North Korea.

Kim Jong-un ‘opens door for US talks’ after parade 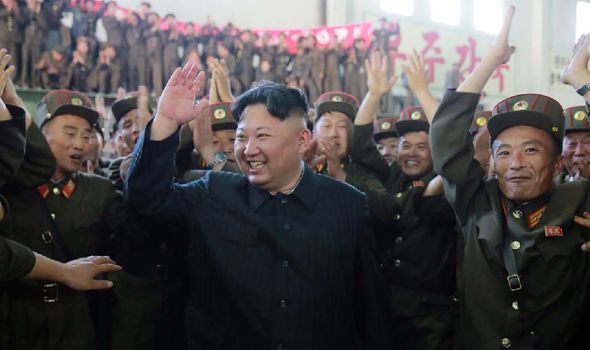 “If North Korea decides to launch a ballistic missile, I’m confident in our capabilities.

The Air Force general reiterated that both NORTHCOM and NORAD stand ready to provide “mission capabilities.” 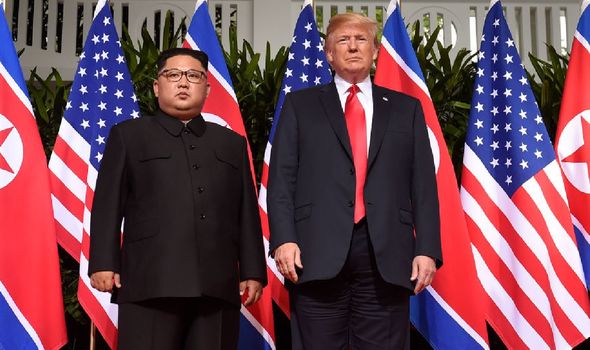 “We continue to be ready to respond should North Korea elect to launch a missile.”

Washington rejected the North’s demand for a major easing of economic sanctions in exchange for a partial reduction of its nuclear capabilities.