The moment George Bush was told about 9/11

In an impassioned speech to commemorate the

Bush, who was less than a year into his presidency when 2,977 people were killed during

, told how the “amazing, resilient unity” displayed by Americans then seems so distant now. “Malign force seems at work in our common life that turns every disagreement into an argument and every argument into a clash of cultures,“ he said.

“So much of our politics has become a naked appeal to anger, fear and resentment that leaves us worried about our nation and our future together,” he said.

Alluding to both cancel culture and right wing extremists who sought to storm the Capital to prevent Congress from certifying the 2020 elections for President Joe Biden, he said: “We have seen growing evidence that the dangers to our country can come not only across borders but from violence that gathers within.

“But in their disdain for pluralism, in their disregard for human life, in their determination to defile national symbols they are children of the same foul spirit and it is our continuing duty to confront them.” 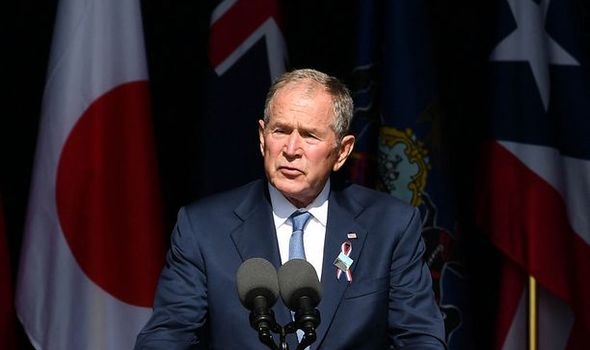 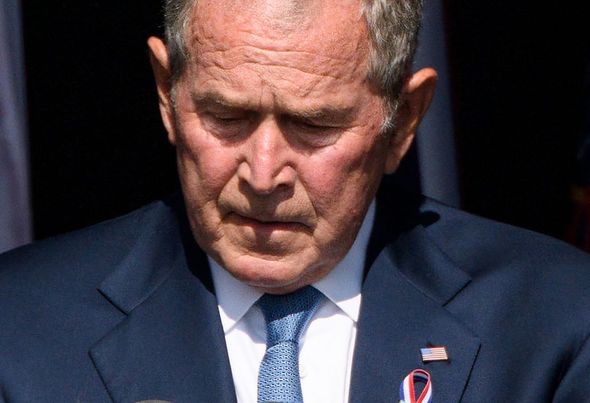 Remembering those days immediately following al Qaeda’s attack on the Twin Towers, the Pentagon and attempted destruction of the Capital building – thwarted by the passengers and crew of Flight 93 – he said: “I come without explanations or solutions. I can only tell you what I’ve seen.

“On America’s day of trial and grief I saw millions of people instinctively grab for a neighbour’s hand and rally to the cause of one another. That is the America I know.”

He added: “At a time when religious bigotry might have flowed freely, I saw America reject prejudice and embrace people of muslim faith.

“That is the nation I know. 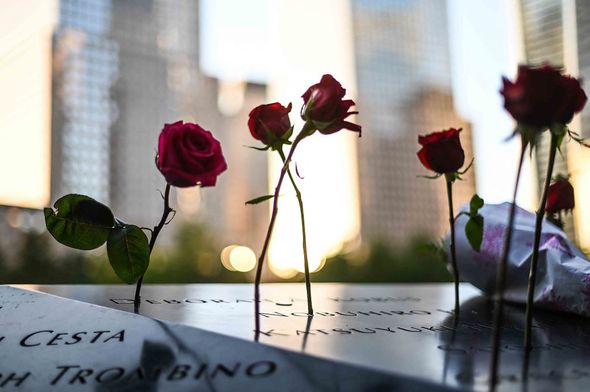 “At a time when nativism could have stirred hatred and violence against people perceived as outsiders, I saw Americans reaffirm their welcome to immigrants and refugees. That is the nation I know.

“At a time when some viewed the rising generation as individualistic and decadent, I saw young people embrace in ethical service and rise to selfless action. That is the nation I know.”

And he gave praise to those 33 and seven crew passengers of Flight 93 who, their deaths imminent, wrestled with their hi-jackers to prevent their plane it from reaching its destination

“20 years ago terrorists chose a random group of Americans on a routine flight to be collateral damage in a spectacular act of terror,” he said.


China prepares navy to carry out ‘act of war’ against US 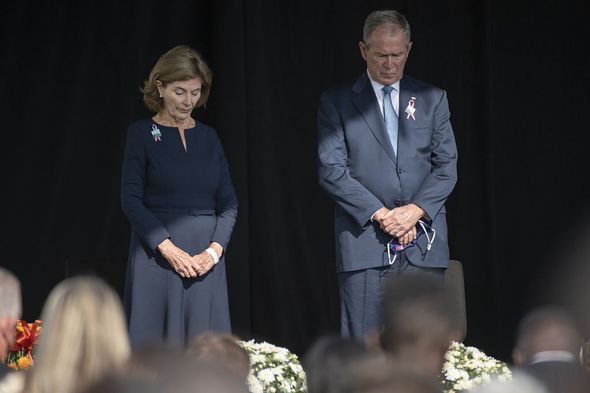 “The 33 passengers and seven crew of Flight 93 could have been any group of citizens selected by faith. In a sense, they stood in for us all.

“The terrorists soon discovered that a random group of Americans is an exceptional group of people. Facing impossible circumstances they comforted their loved ones by phone, braced each other for action and defeated the design of evil.

“These Americans were brave, strong and united in ways that shocked the terrorists. This should not surprise any of us.

“This is the nation we know.”

The former commander-in-chief also praised those veterans who selflessly answered the call of duty to risk their lives in the War on Terror. 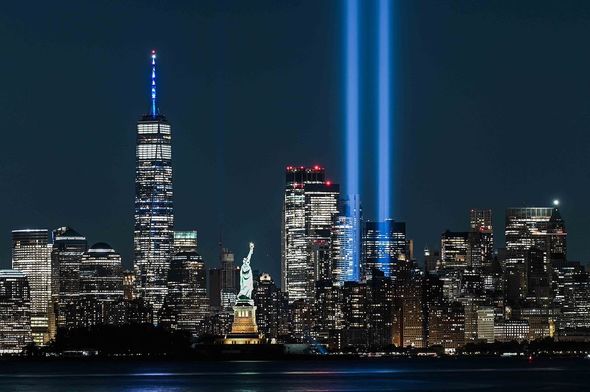 “You have shielded your fellow citizens from danger. You have defended the beliefs of your country and advanced the rights of the downtrodden,’ he said.

“Nothing that has followed, nothing, can tarnish your honour or diminish your accomplishments,

“To you and to the honour of the dead, our country is forever grateful.”