The signatories stated that they “strongly condemned conspiracy theories” surrounding the coronavirus outbreak in Wuhan.

This letter shut down much of the scientific debate about the origins of the virus, and whether it leaked from a lab in Wuhan.

According to the Daily Telegraph, the Lancet letter was initiated by British zoologist Peter Daszak.

Shockingly, a Freedom of Information request revealed that an email sent by Mr Daszak on February 8, revealed he was urged to pen the letter by “our collaborators” in China for a “show of support”. 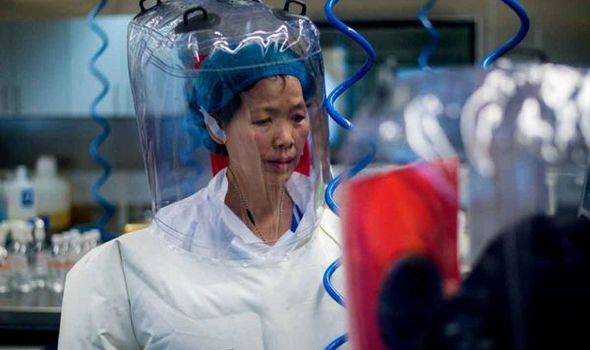 
Mr Daszak is the president of the US-based EcoHealth Alliance that has a direct connection with China.

The US-based EcoHealth Alliance funded research at the Wuhan Institute of Virology.

However, The Telegraph disclosed that 26 of the 27 scientists listed in the letter had connections to the Chinese lab, through researchers and funders closely linked to Wuhan.

While Mr Daszak eventually declared his involvement in the EcoHealth Alliance, he failed to mention that five other signatories also worked for the organisation. 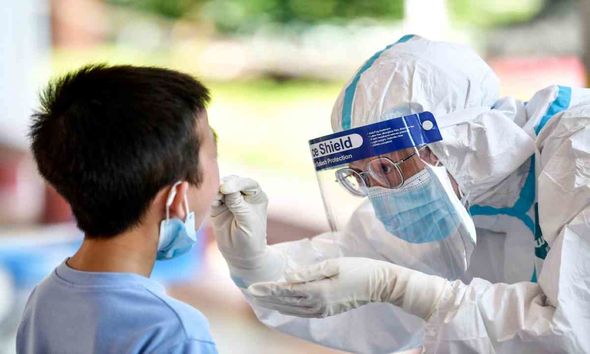 Checking for coronavirus in Wuhan


Three of the signatories to the Lancet letter were from Britain’s Wellcome Trust, which has also funded work at the Wuhan Institute of Virology.

One of the signatories of the letter describes the head of the Wuhan Centre for Disease Control as an “old friend”.

Sir Jeremy Farrar, who is a member of Sage and the director of the Welcome Trust, has published work with his “old friend” George Gao, the head of the Chinese Centre for Disease Control and Prevention. 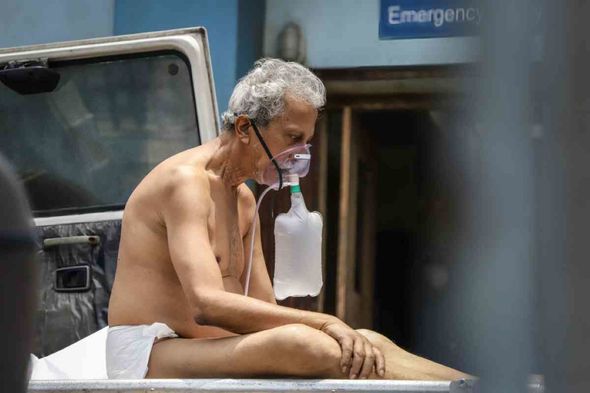 The pathogen has swept the globe

It was reported in the Daily Telegraph that Dr Gao has close connections with Shi Zhengli, who was a leading researcher into bat coronaviruses in Wuhan.

Ms Zhengli’s team discovered a virus in 2013 in a cave in Yunnan which is the closest ever found to Sars-Cov-2.

Another signatory was Professor Linda Saif, of Ohio State University.

She spoke at a workshop in Wuhan in May 2017 alongside Dr Shi and Dr Gao.

Her talk was organised partly by the Wuhan Institute of Virology.

The talk was based on animal coronaviruses and laboratory security.

Two other signatories have a professional connection to Dr Daszak and Dr Gao. 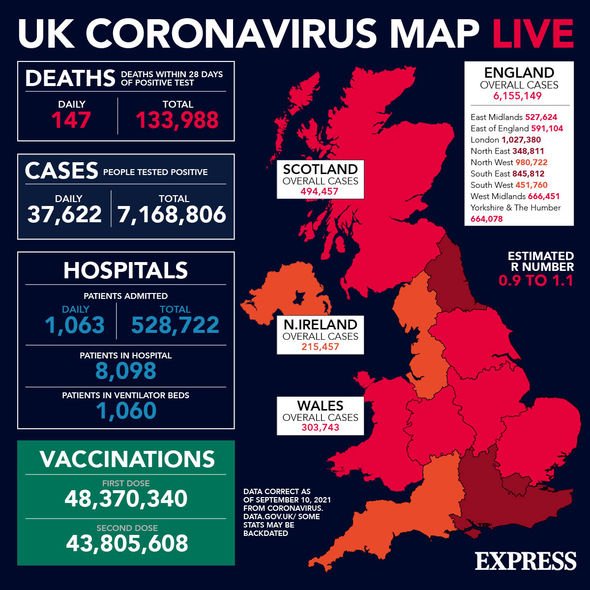 Latest coronavirus figures in the UK

The signatories are in the leadership team of the Global Virome Project, of which Mr Daszak is treasurer and to which Dr Gao helped launch.

Two scientists who have struggled to get work published that show a link between the deadly pathogen and Wuhan research have labelled the letter part of an “extreme cover-up”.

Angus Dalgleish, professor of oncology at St Georges, University of London, and Norwegian scientist Birger Sorensen, Commented on the discovery that so many of the signatories were linked to China and said: “This article is the first to show beyond reasonable doubt that our entire area of virus research has been contaminated politically.

“We bear the scars to show it.”

Five other signatories to the letter had all published articles with Professor Ralph Baric, a close associate of Ms Zhengli of Wuhan Institute of Virology.

Professor Baric and Ms Zhengli worked on research concerning genetically manipulating coronaviruses to see if they could be made to infect humans.

Further to this, when the letter was finally drafted, Professor Baric was omitted from the list of signatures before publication.

He had initially been asked to join the group by Mr Daszak, but the Daily Telegraph has reported that an email exchange between both men show they decided against including Mr Baric’s name in case the letter was perceived as being “self-serving”.