Emmanuel Macron may not be the most popular after a rise in protests in France in recent weeks, but it seems Michel Barnier is even more despised. The former EU Brexit negotiator has faced a wave of criticism after making Eurosceptic comments in his Presidential campaign. His bid to gain voters may have backfired, as the former Europhile has taken a hit in the polls.

Many of his former colleges in Brussels have slammed the Les Républicains presidential candidate for an anti-EU attack earlier this week.

Speaking at a Les Républicains event, Mr Barnier made a swipe at the EU sovereignty.

In his speech, he said France needed to have greater power in Europe, exclaiming: “We have to rebuild the French influence. It is necessary to rebalance vis-à-vis the German influence which dominates.”

He then implied EU law prevents France from controlling its migration.

Frexit by 2024? Demand for EU referendum surges in France 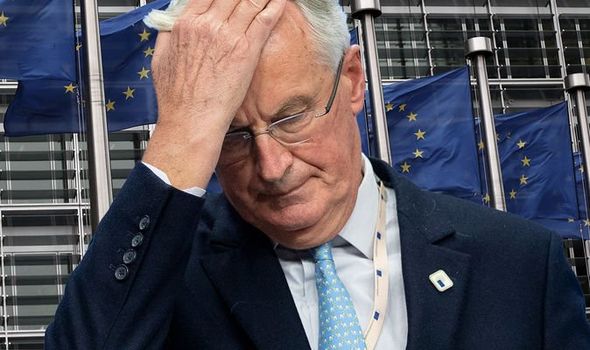 ‘Hypocrite’ Barnier backlash: His Presidential bid has hit rock bottom as he slumps in the polls 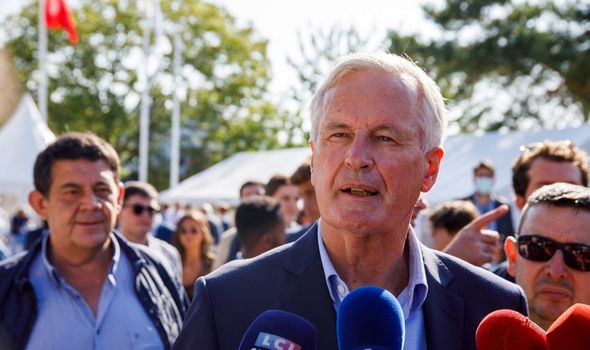 Mr Barnier promised, if he were elected, to hold a referendum on a “constitutional shield”.

This “shield” would allow France to bypass European law when it came to immigration.

But far from gaining support in France, many have blasted the former Europhile as a hypocrite. 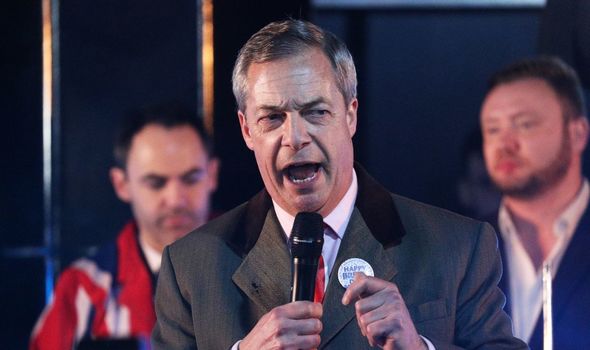 
He told the Telegraph Mr Barnier is “the biggest hypocrite ever born.”

Why has Mr Barnier turned his back on the EU?

Mr Barnier is running for president in a packed field. 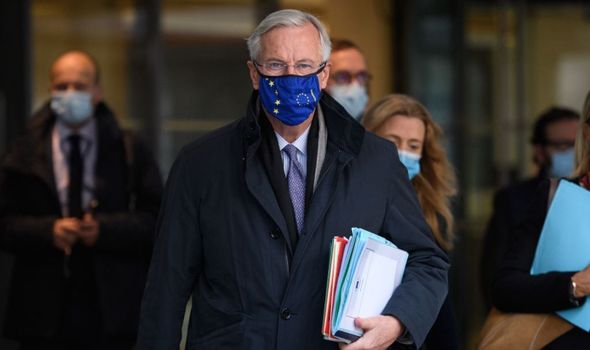 ‘Hypocrite’ Barnier backlash: Many of his former colleges in Brussels have slammed Barnier

Many candidates with similar right-wing politics are faring much better in the polls than he is.

His comments have been seen by some as an attempt to distinguish himself from five other conservative presidential candidates.

All of these politicians are battling to become the conservative presidential candidate to run against Emmanuel Macron and Marine Le Pen.

But according to Politico a recent poll has seen Mr Barnier’s popularity slip. 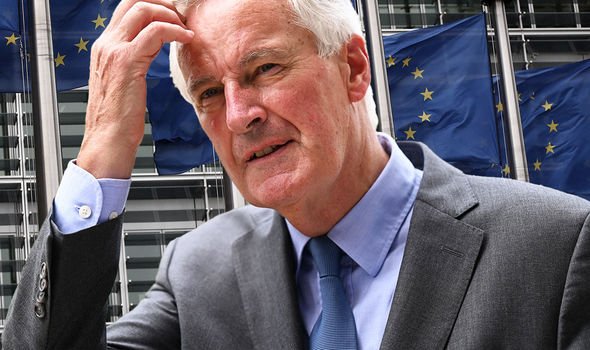 Mr Barnier is now towards the back of the pack behind popular politicians such as Xavier Bertrand, a former national minister, and the current president of Île-de-France, Valérie Pecresse.

An unnamed French MEP told Politico Barnier’s comments were “evidence of the toxic character of the primaries.

“There are several candidates who deep down believe in the same things … but are obliged to stand out. It ends up in a sausage fair.”

Who is winning in the polls so far?

According to Politico’s polls the current French President, Emmanuel Macron, is leading in the polls with 24 percent of the vote.

He is closely followed by the far-right candidate, Marine Le Pen with 23 percent.

Xavier Bertrand is polling in third position with 16 percent.

While Mr Barnier trails behind at least 13 other candidates failing to secure the less than 1 percent of voters.