“is under attack from other senior leaders” as a power struggle erupts at the top of the Chinese Communist Party (CCP). This comes as President Xi moves towards a controversial and unprecedented third term as General Secretary of the CCP next year.

expert Gordon Chang told GB News that “the Communist Party feels vulnerable, and that means it can be extremely dangerous”.

Mr Chang said: “China is in peril because, in addition to all those other problems, it now has a food crisis.

“Xi Jinping knows he is under attack from other senior leaders and that means he could lash out.

“We don’t know exactly what he would do but this is not a stable political system. 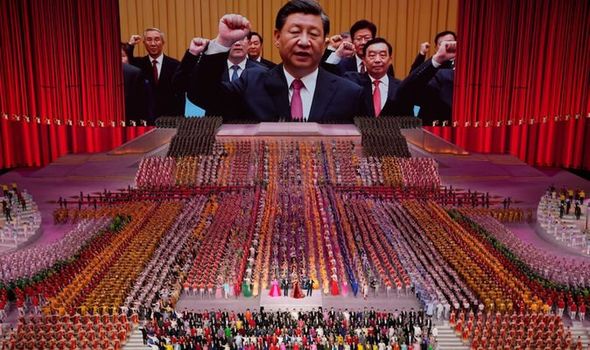 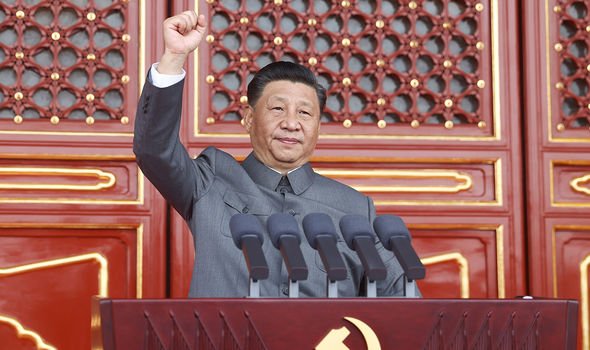 He warned that “the world is at great peril because of what China might do”.

This comes amid an increasing crackdown from the top-down in China, with President Xi recently imposing restrictions on education, video games, celebrity, and the country’s tech sector.

This was seen as President Xi heralding a tough crackdown on the country’s young, wealthy elites. 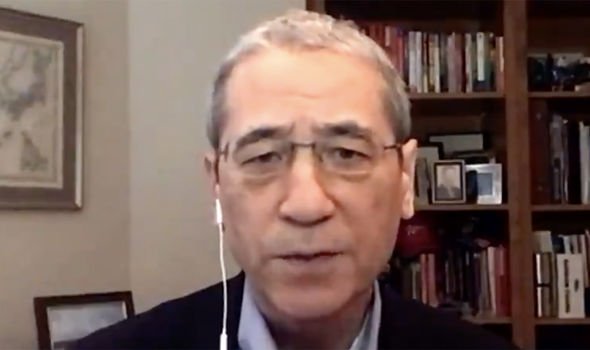 
President Xi is expected to retain his leadership at next year’s national congress.

Jude Blanchette, who holds the Freeman Chair in China Studies at the Center for Strategic and International Studies, said: “It’s striking and significant.

“This is clearly not a sector-by-sector rectification; this is an entire economic, industry, and structural rectification.”

Yawei Liu, a senior China adviser, suggested that the recent crackdown indicates “raging debate inside the CCP on the merits of reform and opening up, on where China is today and about what kind of nation China wants to become”. 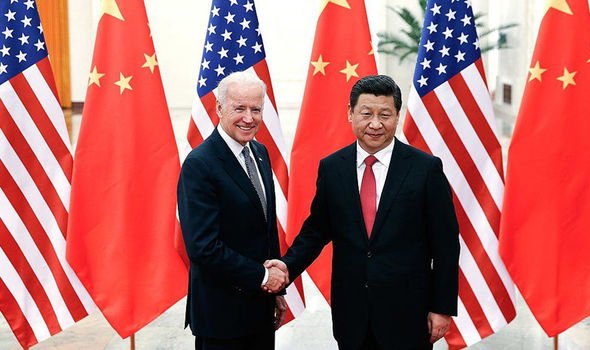 However, the crackdown also coincides with signs of a struggling economy in China, sparked by resurgent Covid variants and global material shortages.

Factory output fell across China in August, plunging to an 18-month low.

The services sector also contracted for the first time since last March.

This is compounded by US trade tariffs after President Joe Biden imposed tariffs on more than $360bn (£268bn) of Chinese goods.

Overnight, it was revealed that President Xi has spoken with his US counterpart in their first call in seven months.