after the president ignored instructions from his aides to leave the stage during a labor day press conference but then told attendees he would stay. The strange clip follows accusations and reports that his aides have chosen not to watch Mr Biden’s live events because he goes off-script and answers questions when told not to do so. Mr Morrow bluntly said “something is wrong with this fellow” and took issue with his bizarre announcement of his rebellion.

During his labor day speech, Mr Biden turned to the audience and said: “Now, I’m supposed to stop and walk out of the room here.

“I’m going to stop, and with your permission, I’m going to walk into the room because I want to say hello to all of you.”

The crowd cheered but viewers at home questioned why Mr Biden felt the need to show he was going against instructions.

Mr Morrow was one such viewer who mimicked Mr Biden. 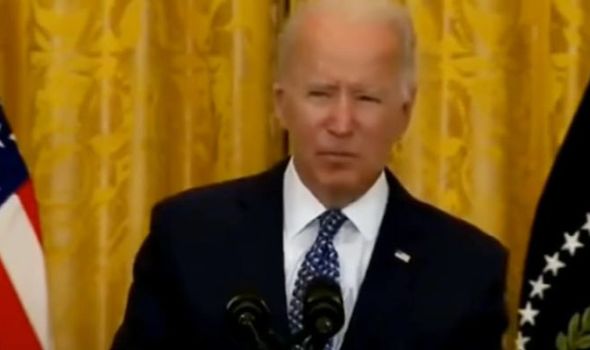 Joe Biden defied handlers in during a strange speech appearance 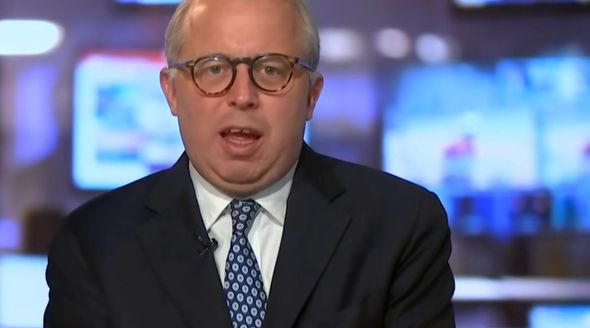 James Morrow questioned the ability of Joe Biden to lead

He told Sky News Australia: “What is going on with this guy? Every time we look at Joe Biden he just seems to be getting worse and worse.

“Something is wrong with this fellow, I don’t know if he has the capacity to keep being the president quite frankly.

“[Especially] when you keep seeing weird appearances like that.”

Mr Morrow added his aides were “terrified” at what Mr Biden was going to say and urged people to compare his ability to how he was five or ten years ago as they are dramatically different. 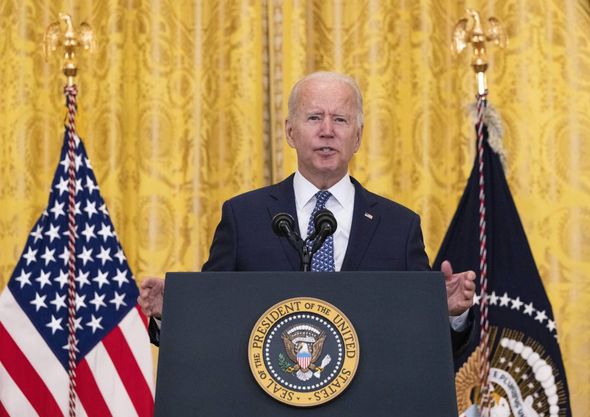 He concluded the same questions about Donald Trump should be asked of Mr Biden with regards to their ability to govern.

According to Politico, some of Mr Biden’s aides are so frustrated he goes off-script and answers questions when not supposed to that they refuse to watch his live events.

It comes as Mr Biden has told reporters he will get in “trouble” if he stays longer than he should with voters wondering who is really in charge.

But the announcement of his rebellion was not the only eyebrow-raising aspect of his speech as the president began creepily whispering down the microphone to the crowd.


Taliban ‘won’t have any relation with Israel’, militants say 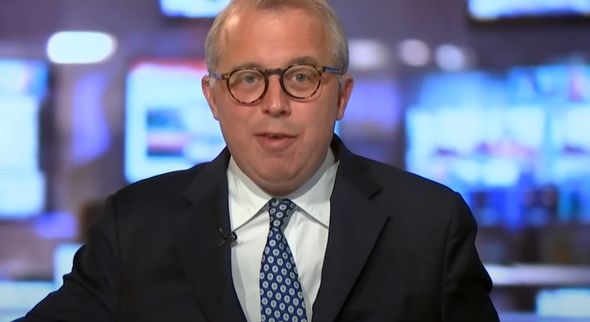 Mr Biden also made an awkward joke about his wife Jill and said: “By the way, of course, I sleep with an NEA member every night, same one. same one.”

First lady Jill Biden belongs to the National Education Association labour union as she is a teacher.

President Joe Biden will require all federal workers to be vaccinated as the US head of state tries to crack down on the Covid pandemic.

Cases of the Delta variant have surged in the US as Mr Biden urges people to get vaccinated instead of constantly testing themselves.