Moscow has carried out a significant modernisation of its armed forces over recent years. This has resulted in new weapons, such as cruise and hypersonic missiles, being added to the country’s already formidable arsenal. However, Washington has just sent

a timely reminder of its own military prowess.

The US Mission to Nato showcased its B-2 Spirit stealth bomber in a photo it posted to its Twitter account.

The photo depicts the lethal bomber flying alongside F-15s from the US Air Force and Eurofighter Typhoons from the Royal Air Force, during a training mission.

The image was captioned: “Missions like this help mitigate security risks within the European theater and build relationships with our NATO Allies.” 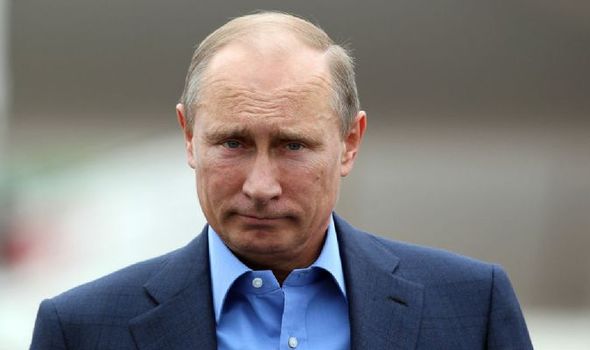 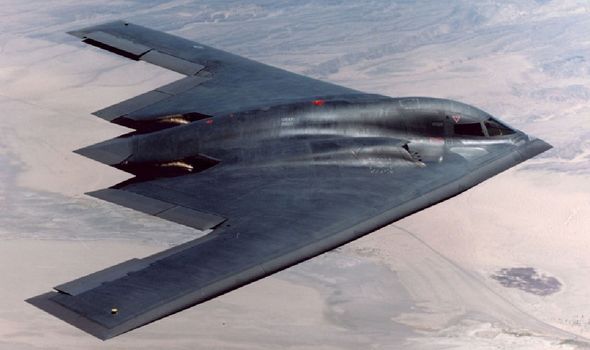 Kevin Baron, editor of the Defense One website, suggested that the White House was sending Mr Putin a friendly reminder that it had a B-2 on “Russia’s doorstep.”

The B-2 Spirit is a low-observable, strategic, long-range, heavy bomber capable of penetrating sophisticated and dense air-defence shields.

Its distinctive profile comes from the unique ‘flying wing’ construction.

UK forced to fire up coal power plant by Putin 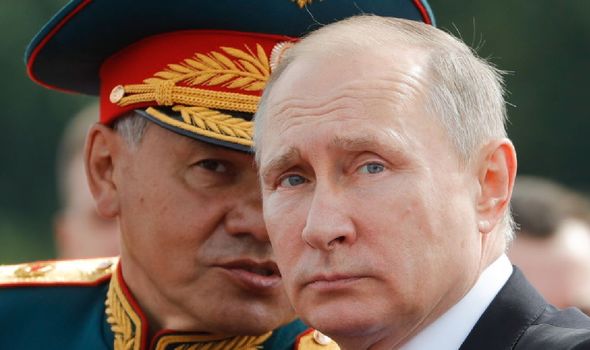 The leading edges of the wings are angled at 33° and the trailing edge has a double-W shape.

It comes as a leading US commander warned about the threats that both Russia and China posed to the US and its allies.

Navy Admiral Charles “Chas” A. Richard told the Hudson Institute in August that the US was in “unchartered waters”. 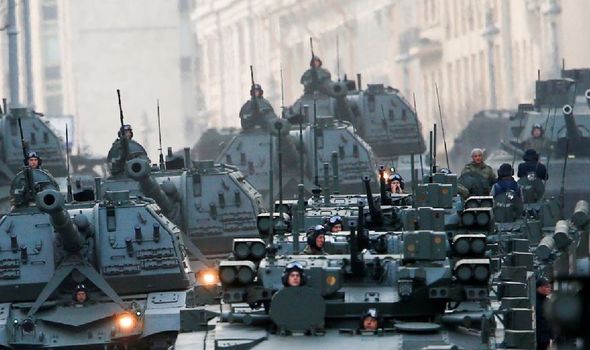 “Both Russia and China have the ability to unilaterally at their own choosing, go to any level of violence, to go to any domain to go worldwide, with all instruments of national power,” the head of U.S. Strategic Command said.

He added: “We need to reexamine any number of our basic operating concepts starting with our escalation control.

“I think we need to be far more humble about our ability to control escalation in a crisis than we currently do.”