, the Taliban say they are now ready for international cooperation with any nation including the United States, but the organisation remains strongly opposed to any collaboration with the Jewish state of Israel.

He said: “In a new chapter, if America wants to have a relation with us, which could be in the interest of both countries and both peoples, and if they want to participate in the reconstruction of Afghanistan, they are welcome.”

However, Dr Shaheen underlined the pure and simple refusal to work with one country in particular.

“Of course, we won’t have any relation with Israel. We want to have relations with other countries, Israel is not among these countries.” 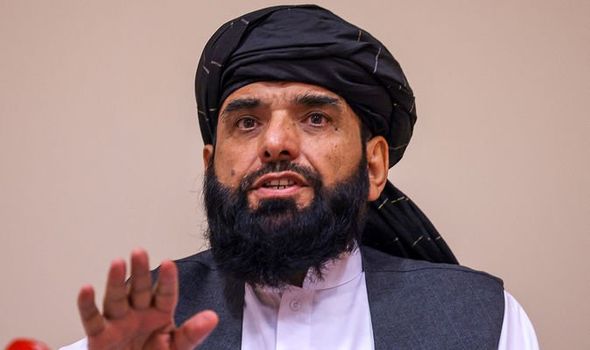 Dr Shaheen underlined the pure and simple refusal to work with one country in particular. 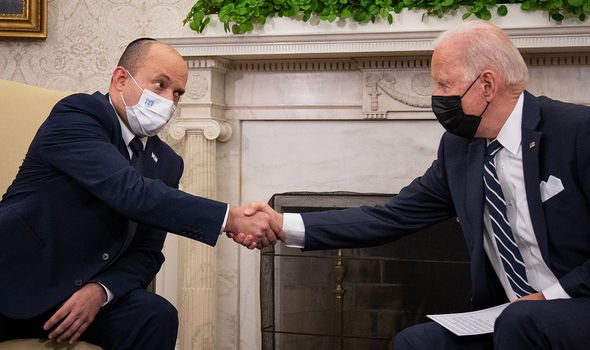 The Taliban, an Islamic fundamentalist group, has a history of supporting al-Qaeda, which routinely makes threats against Israel and uses anti-Israel rhetoric in its propaganda.

Last month, the movement’s spokesperson, who is involved in interviews in English with a variety of media outlets all over the world, accorded one to Israel’s Kan public broadcaster.

Just hours after it aired, the Taliban spokesman tweeted that he had been ‘duped’ into giving it.

“Some journalists may be masquerading but I haven’t done an interview with anyone introducing himself as from an Israeli media,” he wrote. 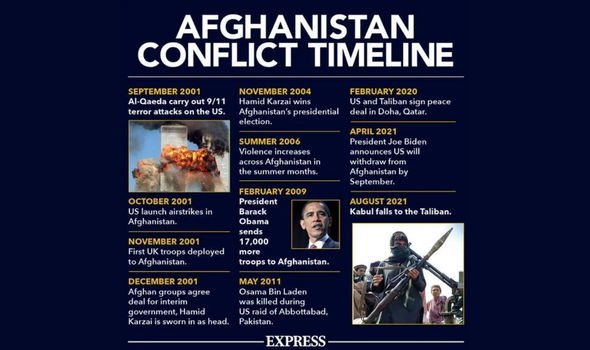 Before the Taliban declared themselves the new government of Afghanistan, Israel’s Prime Minister alerted President Joe Biden of the risks his country will have to tackle should American troops leave Kabul and its regions.

“We live in the world’s toughest neighbourhood,” Bennett said, according to the meeting transcript.

“We’ve got ISIS on our southern border [in Sinai], Hezbollah on our northern border, Islamic Jihad, Hamas and Iranian militias that surround us. And they all want to annihilate the Jewish state.”

In the US, a White House spokeswoman told reporters on Wednesday the country was not on the same page as the new Taliban leadership so far. 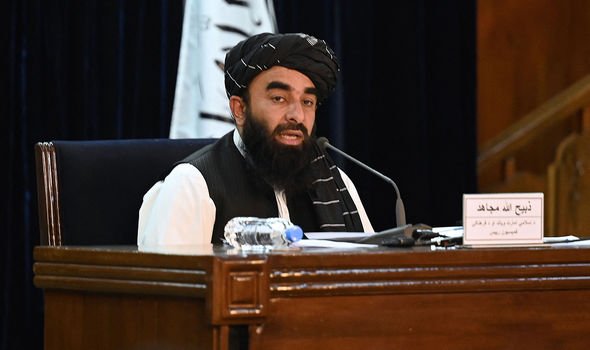 According to Taliban spokesman Zabihullah Mujahid, China would be their first international ally. 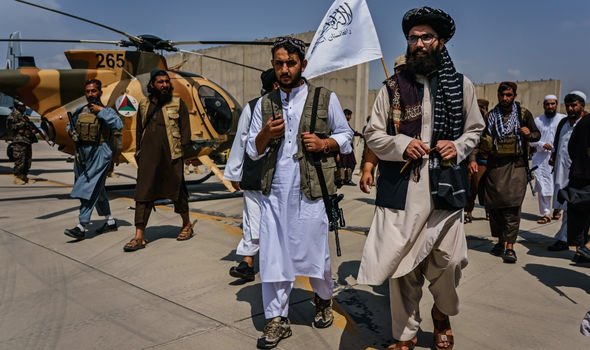 The Taliban, an Islamic fundamentalist group, has a history of supporting al-Qaeda

“This is a caretaker Cabinet,” said Jen Psaki.

“No one in this administration, not the president nor anyone on the national security team, would suggest that the Taliban are respected and valued members of the global community.”

If America was to start an international cooperation agreement with the Taliban, the country would have to start working with members of the acting Cabinet that once were detainees of the U.S. military prison at Guantanamo Bay.

Incidentally, the interior minister, Sirajuddin Haqqani, is still wanted by the United States on terrorism charges and carries a reward of $10million. 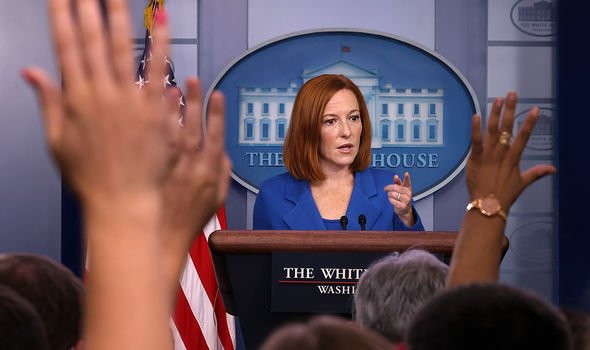 “This is a caretaker Cabinet,” said Jen Psaki.

According to Taliban spokesman Zabihullah Mujahid, China would be one of their first international allies.

In an interview published last Thursday in the Italian newspaper La Republica, he said: “China is our principal partner and for us represents a fundamental and extraordinary opportunity because it’s ready to invest in and reconstruct our country.”

Although Beijing has not agreed to any kind of official partnership, China has been one of the few countries not to have evacuated staff from its Kabul embassy in the wake of the Taliban takeover of Afghanistan.