A Sydney council has been given approval to cull two magpies after a spate of attacks on the residents of a quiet suburban street in Lane Cove. In the past month, there have been at least eight attacks and locals have suffered scratches, bruises, headaches and serious cuts, with many saying the aggressive birds swoop whenever they leave their homes.


Resident Prue Sheehan said she was walking in the neighbourhood when one of the birds swooped at her from behind. She told the Australian Daily Telegraph: “It hit me in the back of the head and I looked at my hand and it was covered in blood. I ended up needing to get a tetanus shot and antibiotics.


“Young kids are getting hit close to their eyes, a woman fell down her stairs and broke her ankle, a young mother with kids gets swooped whenever she leaves the house.”


Neighbour Katie Beattie said she and her three children are regularly targeted and a friend of her son’s had to get medical attention after a bird hit him near the eye. 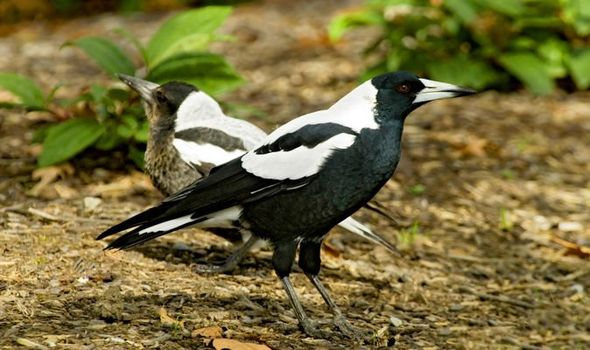 Magpies to be culled after vicious attacks left locals covered in blood.


Another resident said: “This is terrifying. I get swooped almost daily. Surely enough is enough. Do we have to wait until someone loses an eye to sort this out? If this was a dog it would have been put down by now.”


Magpies are protected species and Lane Cove Council says it has worked with National Parks and Wildlife Service to do everything they can to stop the attacks.


After little success, the council has received approval for a “licence to harm” the male and female magpies, which allows the birds to be culled. 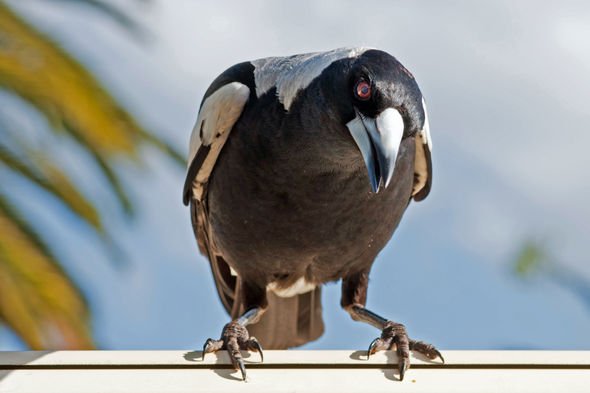 The magpies will be culled after repeated swoopings have left residents bleeding and injured.


A council spokesperson said: “We will work to the National Parks guidelines and hope that this is an isolated case as we continue to provide a safe environment for residents and our wildlife.


“Council has nominated a licensed animal control contractor, who was included in the application, to carry out the cull.


“This is the first magpie cull in recent memory and is one that Council hopes is an isolated case.”


Many residents are relieved, but others think the birds should be left alone. One local said: “If you feed them once they remember and pass that on to their young, they will love you.”


Another said: “I think we have to co-exist with nature. I have swooping birds near my house and I don’t go near that tree for three months of the year.”


The licence to harm will be available to them until December 1.