Britons have been evacuated from the Costa del Sol resort of Estepona. Police have also been forced to evacuate residents from two estates close to the resort. Level One of the Emergency Plan for Forest Fires has now been declared in the area.

Over 200 firefighters have been called to battle the blaze in the region.

A number of those Britons who have been evacuated, have now be sheltered in the Carmen pavillion Estepona by Spanish authorities.

The fire has forced the AP-7 motorway to be closed in both directions.

Several planes have also been dispatched to help battle the blaze. 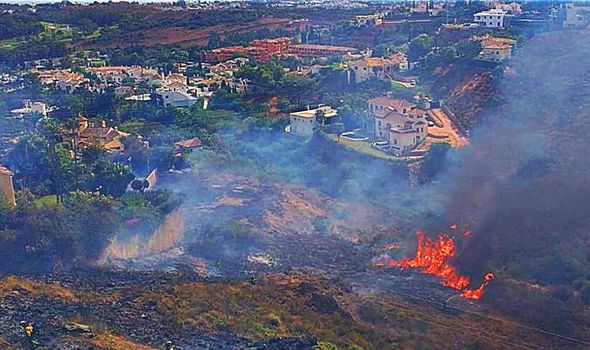 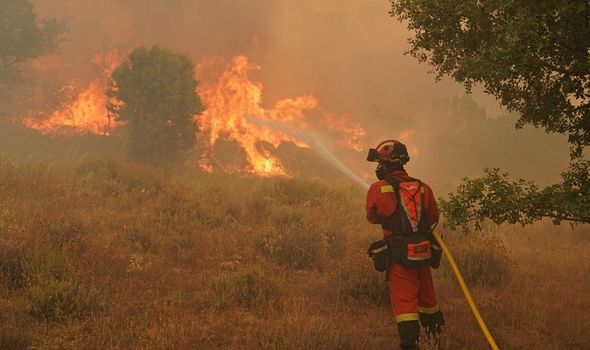 Costa del Sol: A firefighter operates at the site of a wildfire on August 16

Estepona mayor Jose Maria Garcia Urbano tweeted overnight: “Be careful. We are closely watching the evolution of this fire.

“The MA-8301 road has been closed to traffic because of the proximity of the flames to the road that links Estepona to the Penas Blancas mountain pass.”

Fire crews were called at 9.37 last night to more than 140 reports of fires in Jubrique, Genalguacil and Estepona areas.

Posting a video of the fires on Twitter, one British expat spoke of the large flames in the area. 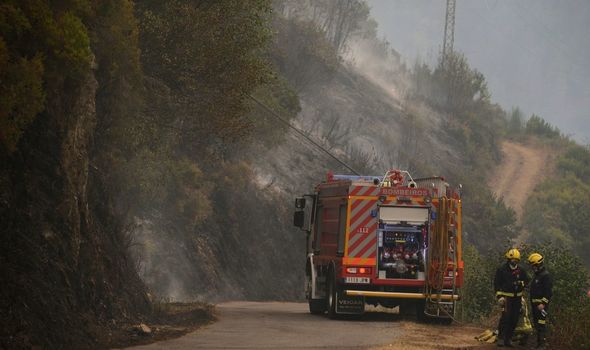 Costa del Sol: Fire crew work to put out a fire in the municipality of Quiroga on September 6

Such was the strong blaze, they claimed the fires were visible from 21 miles away.

“So big it looks like this, even where I live 35km away, with hills in between.”

British expat Rich Fieldsend tweeted: “The fire’s just the other side of the valley from us.


Tourists warned as US Lake Tahoe under threat by huge wildfire


Climate change causes fire and floods to ravage the US 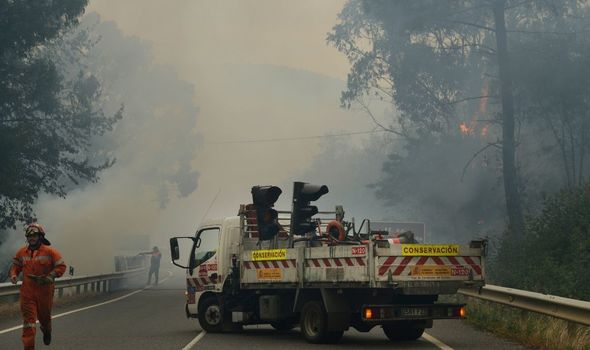 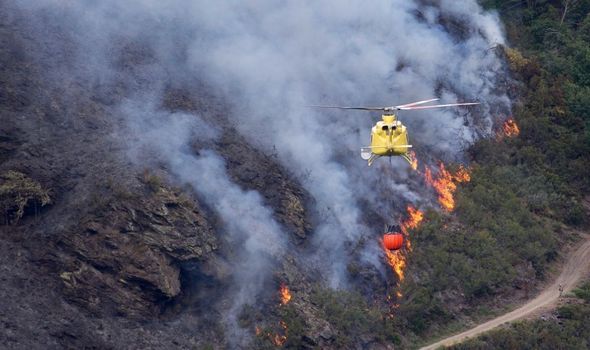 Costa del Sol: A helicopter carries water towards a blaze on June 12


A worried Spanish local resident added: “What a disaster. This area is a paradise with pine forests.”

A separate wildfire has also been reported in the northwestern region of Galicia.

Officials have claimed the fire in Galicia was started deliberately.


See the latest Covid vaccine stats below and

visit InYourArea for all the Covid vaccine latest

“Whoever did this knew perfectly well it would cause a lot of damage. 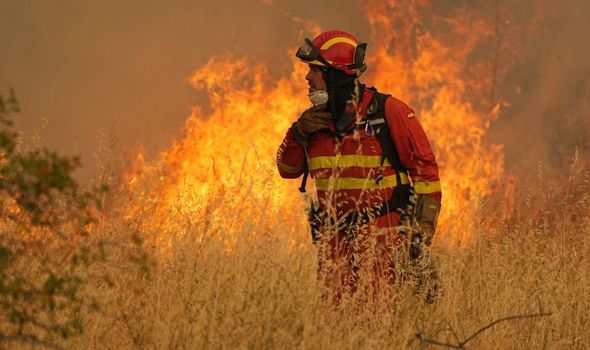 “You can’t explain this.

“It’s difficult to put yourself in the head of someone who would want to do this.”