Kabul: Trump ‘would have called down hellfire’ says Cohen

“owes it to those perished” to come down hard on the terrorists behind the attack at Kabul Airport. An estimated 95 people were killed and 150 injured during the

would not have taken the attack lightly. He explained not a single American was killed in 2020 because the Taliban and ISIS feared Donald Trump would “call down hellfire” upon them and that Mr Biden’s weakness would “embolden” terrorists moving forward.

A suicide bomber targetted the Abbey Gate at Kabul Airport as the August 31 withdrawal date grew closer and closer.

It’s believed some 95 people were killed and 150 injured.

The Pentagon said that 13 US military personnel, including US Marines and a US Navy medic, were among the dead with a further 15 US troops injured.

Defence Secretary Ben Wallace announced the day after that Abbey Gate and the Baron Hotel, where evacuees were being processed, were now closed. 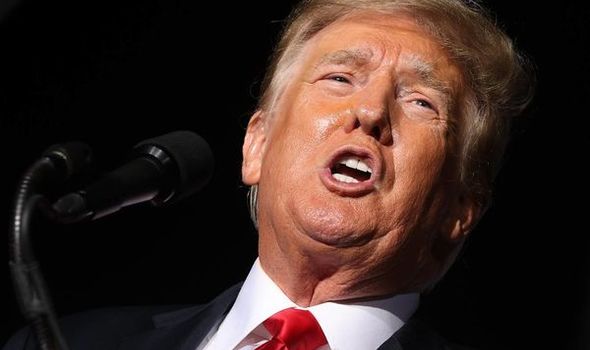 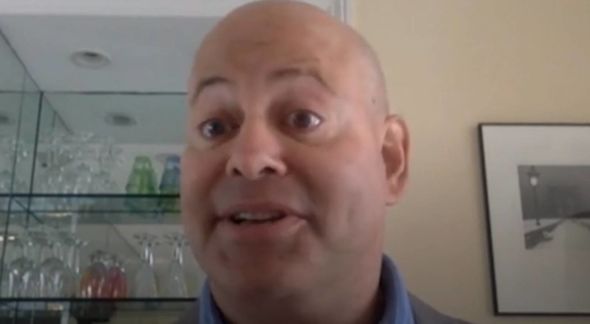 Mr Biden said after the attack: “To those who carried out this attack, as well as anyone who wishes America harm, know this: We will not forgive.

“We will not forget, we will hunt you down and make you pay.”

Speaking to Express.co.uk, Mr Cohen was asked whether it was right for Mr Biden to retaliate or leave things over fears of escalation.

He explained: “Of course Biden should respond, he owes it to those who perished because of his woeful judgment.

“Not a single American was killed in Afghanistan in 2020 because the Taliban and ISIS knew if Americans were harmed while he was in office, Donald Trump would have called down hellfire upon them. 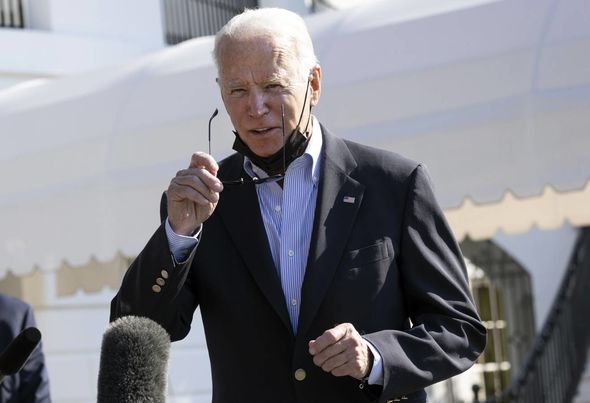 Joe Biden has been widely criticised for his Afghanistan withdrawal


“This was demonstrated when U.S. Special Forces killed the leader and founder of ISIS, al-Baghdadi in 2019.

“Biden’s weakness has aroused and emboldened jihadis to carry out violence as seen in the airport suicide attacks.

Mr Trump blasted Mr Biden’s withdrawal from Afghanistan and told Newsmax: “I don’t think our country has ever seen a period like this, how badly we’re doing, and then you take a look at the border. And worst of all is what took place in Afghanistan.

“That withdrawal was the most incompetently handled withdrawal or anything else in the history of our country, we’re embarrassed in front of the world.” 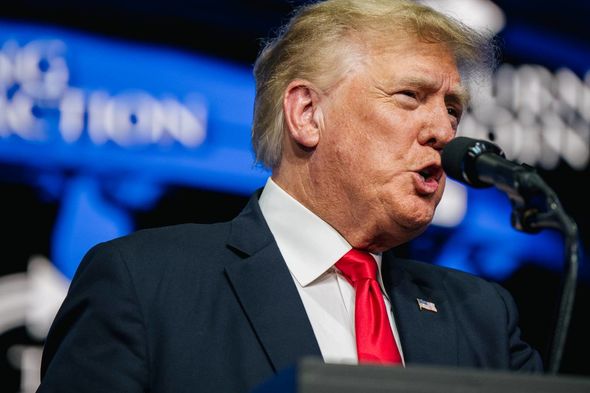 Donald Trump has called the withdrawal an embarrassment

“There’s never been anything like this between the killing of our young people, our young great people and by the way other people.

Mr Trump laid out the framework for the US withdrawal from Afghanistan where he agreed with the Taliban he would withdraw all US troops at the end of May 2021.

However, when Mr Biden took office he pushed the full withdrawal date back until September 11, a move that angered the Taliban.

At the beginning of August, Taliban forces began taking over Afghanistan before eventually moving onto Kabul itself.

Critics have slammed Mr Trump for agreeing to the withdrawal in the first place but have also attacked Mr Biden for the unilateral implementation of the withdrawal and the issues with evacuation.