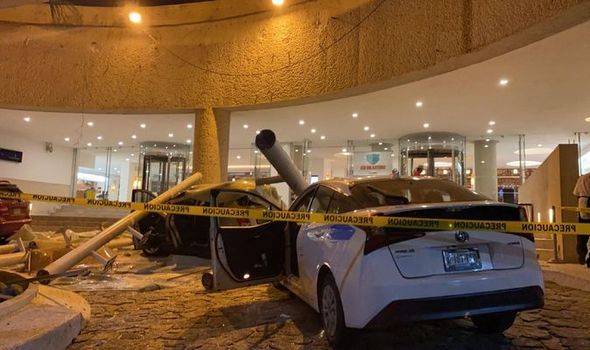 (USGS) said the quake had a preliminary magnitude of 7.0 about 48 kilometers inland from Acapulco. 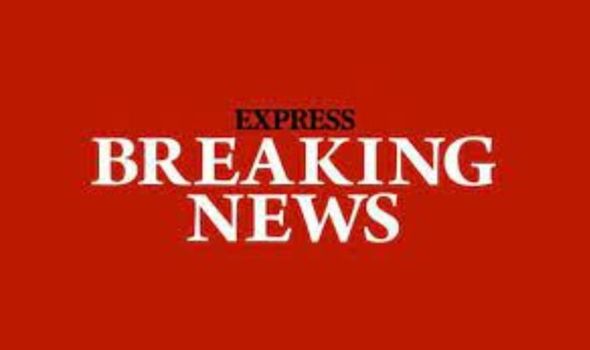 There have been reports of buildings swaying in the capital, Mexico city, nearly 200 miles from the earthquake.


Buildings have been evacuated in Mexico City 240 miles away due to shaking.

According to the USGS, tsunami waves are possible in Guerrero.

The USGS said the quake struck 11 miles northeast of the resort of Acapulco, Guerrero.

A video shared by a meteorologist shows power flashes caused from the earthquake.

Hector Astudillo, governor of Guerrero state, said there were currently no reports of serious damage.

Roma Sur resident told Reuters: “It was terrible. It really reminds me of the 1985 quake every time something like this happens.”

The earthquake was very shallow, only 7.8 miles below the surface according to official data.