Brexit: EU rules ‘out of the question’ for UK says Menon

revolves around a long-running dispute over judicial independence in the nation. The European Commission has argued that Poland is disregarding the EU’s rule of law. And on Tuesday, the Commission said it had requested fines to be issued to Poland by the EU’s top court, the Court of Justice of the European Union.

In Poland, the Disciplinary Chamber of the Supreme Court has the power to discipline judges, and these powers have been heavily criticised.

The EU has argued that the chamber allows for Polish judges to be pressured, such as to make rulings that align with the goals of the ruling powers.

In July 2021, the EU’s top court ruled that Poland’s disciplinary procedures for judges were a violation of European law.

And in mid-August, Poland pledged to disband the chamber following the ruling. 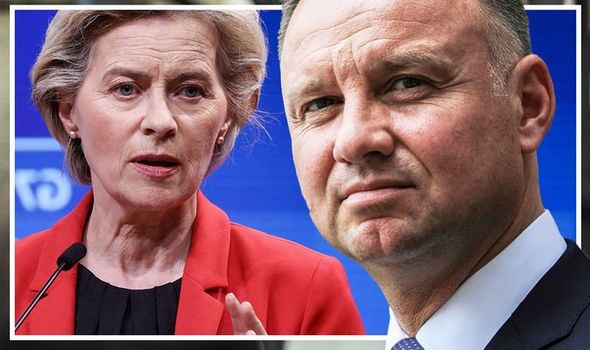 Inside the EU’s row with Poland over European law violation – ‘Must be respected!’ 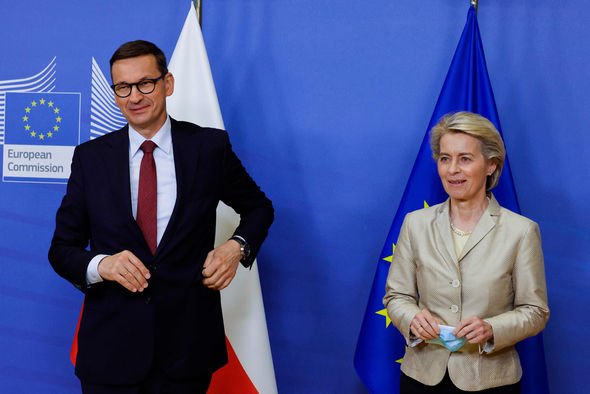 Poland’s government said in a statement last month: “Poland will continue reforms of the judiciary, also in the area of judges’ answerability, aimed at improving the efficiency of this system.”

But now September has arrived, the European Commission is arguing that Poland’s disciplinary chamber for judges continues to operate.

European Commission vice-president, Věra Jourová, said: “The disciplinary chamber is continuing some of its activities against judges, even though all those activities were supposed to be fully suspended.

“The rulings of the European Court of Justice must be respected across the EU. 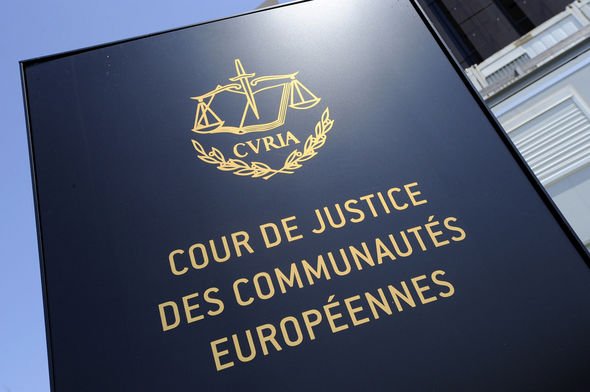 “This is a must to build and nurture the necessary trust between member states and citizens alike.”

Ms Jourová added the Commission was still “ready to work with Polish authorities to find solutions”.

The European Commission is now calling for penalties to be issued to Poland for failing to disband the chamber.

The Commission said in a statement: “The Commission is asking the Court to impose a daily penalty payment on Poland for as long as the measures imposed by the court’s order are not fully implemented.”


Why has Poland declared state of emergency? 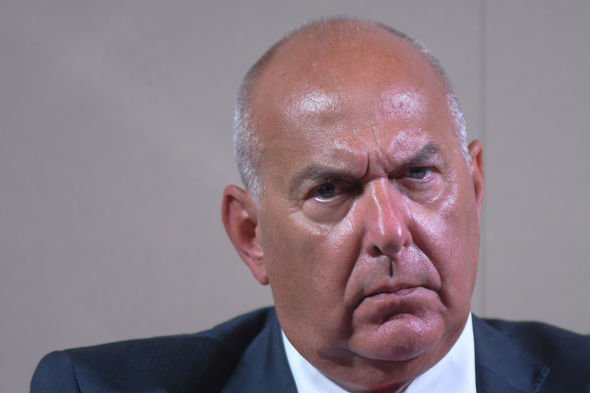 The latest row between Warsaw and Brussels follows a string of disagreements between the two sides.

The EU has grown increasingly frustrated with Poland’s government and has threatened to withhold EU funding for regions that approve anti-LGBTQ policies.

The EU has also delayed its approval of the Polish government’s recovery spending plan for the coronavirus pandemic.

Warsaw has requested almost €24billion in EU grants, along with €12billion in loans, from the EU’s COVID-19 recovery initiative.

But the current standoff over judicial issues appears to have delayed the approval of the funds for Poland, with one minister describing the ongoing disagreement as the “elephant in the room”.

Tadeusz Koscinski, Poland’s finance minister, said last week: “In principle, I think the Commission has approved our plan, it’s really now just looking at the nitty-gritty . . . I don’t think that there is any real problem there for the commission over the content of our projects.

“But there is the elephant in the room. I don’t think one should be affecting the other but at the moment it seems like it is.

“We have got to separate it. The plan is one thing . . . in parallel we have the discussion on the judiciary and other aspects.

“I firmly believe that at the end of the day both [sides] will understand an appropriate compromise must be made.”