nuclear arsenal is rapidly expanding” and “all of this is happening without any limitations or constraints… and with a complete lack of transparency.” The NATO chief is said to have imitated comments made by Washington, accusing China of a lack of transparency over their nuclear policy and the number of weapons held in their arsenal.

The scrutiny comes as China has not publicized the number of its nuclear warheads and launchers.

and NATO, but Global Times rebuffed the idea saying such an act would be “tantamount to committing strategic suicide”.

The US and other allies have been given a sense of security against such a threat from the country, who are the only major nuclear power to publicly promise “no first use” of nuclear weapons. 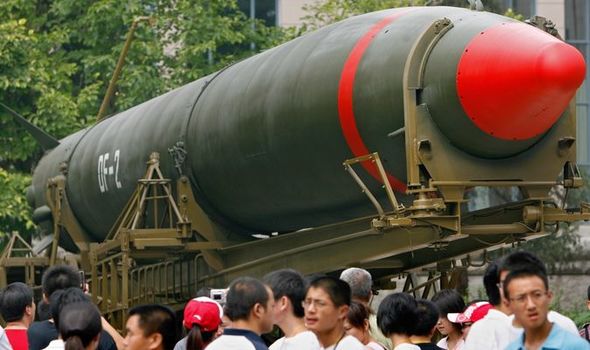 China erupts after being warned over ‘nuclear arsenal’: ‘Once a military conflict occurs!’ 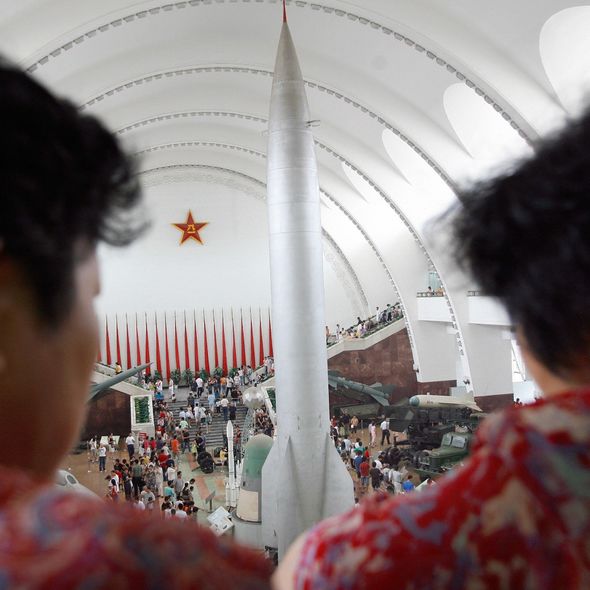 China has not publicized the number of its nuclear warheads and launchers.


The English-language Chinese newspaper also responded to the lack of transparency commentary by saying that while China hadn’t declared the extent of their nuclear arsenal, the quantity of it “is far lower than the number of nuclear weapons in the US”.

They call upon Mr Stoltenberg to “solemnly promise China on behalf of NATO and the US that they will not be the first to use nuclear weapons against China at any time”. 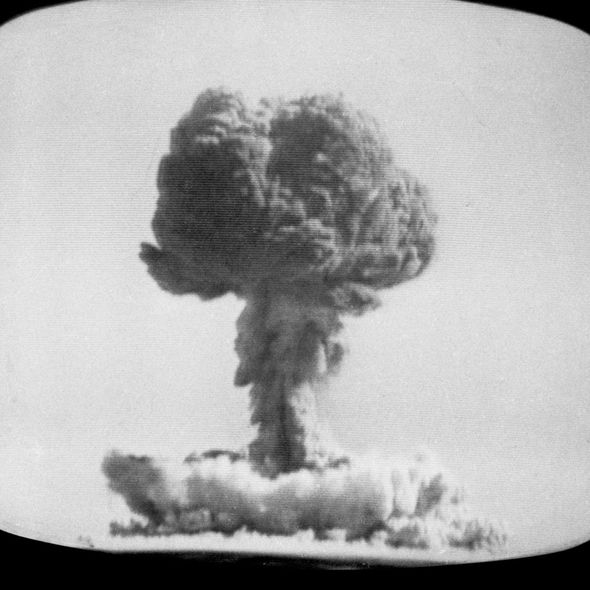 The request comes following his criticism, with the news source saying that if he cannot make such a promise, “then how is he qualified to accuse China of ‘complete lack of transparency’?”

China is said to have shown a sense of “self restraint” according to the news outlet, due to its declaration to maintain a level of minimum nuclear deterrence.

China has taken moves to upgrade its military equipment to withstand

pressure from the US. 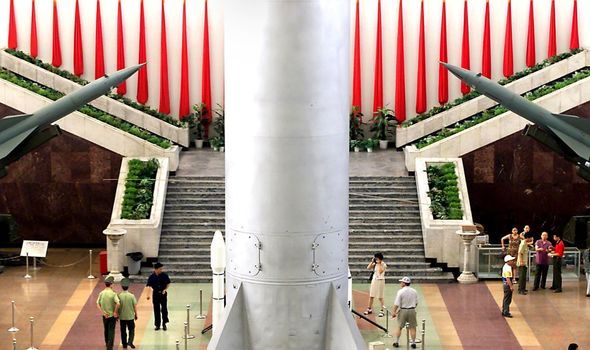 A military presence has begun to develop close to China due to moves from the US in mobilising their European allies.

The country is also said to be facing military pressure as the US has “made more and more offensive military deployment against China”.

The paper refers to the attempts from the US as resorting “to Cold War approaches such as strategic containment and military intimidation” which they claim “only force China to prepare for the worst”. 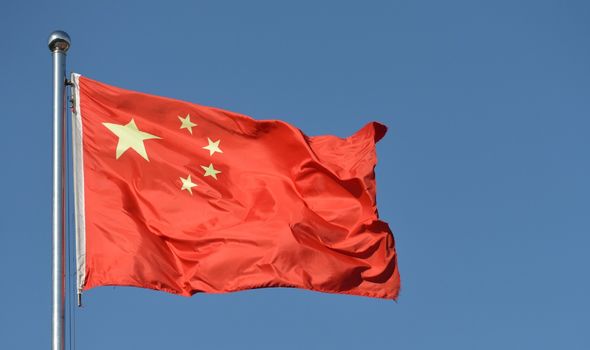 
They blame the building of “stronger second-strike capability-based nuclear deterrence” on the pressure they are facing from the US and growing threats.

China claims that they have always had a predominant focus on defense as a method of “strategic thinking”.

The paper said that when it comes to nuclear arsenal they “think maintaining effective deterrence is enough”, a move which they dubbed as “common sense” declaring “it is transparent”.