On Monday, relatives of the victims demanded justice from Russia over the shooting down of flight MH17 over Ukraine.

This is the first time the relatives testified in the Dutch trial of four suspects.


The incident occurred on July 17, 2014, and international investigations concluded pro-Russian rebels shot the plane down over eastern Ukraine using a missile.


The plane was hit by an outside explosion which was caused by a Russian-made Buk missile, an investigation by the Dutch Safety Board found in October 2015.


The following year, international investigators found evidence that showed the missile had been brought in from Russian territory by Russian-backed separatists.


Moscow has denied any involvement and responsibility. 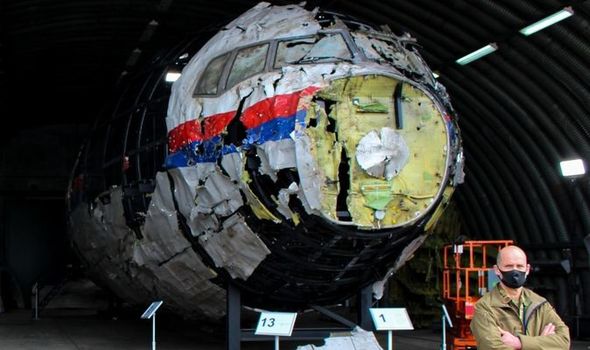 Testimonies were given at the trial, accusing Russia of its involvement 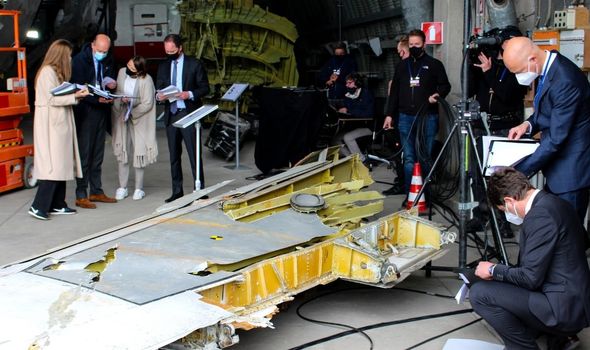 
Testimonies were given at the trial, accusing Russia of its involvement.


Ria van der Steen lost her father and stepmother on the flight seven years ago.


Van der Steen was the first relative to speak out about the incident, but many others will be given the opportunity to submit written statements in the following three weeks.


Around 90 people plan to do so, with some speaking from different countries. 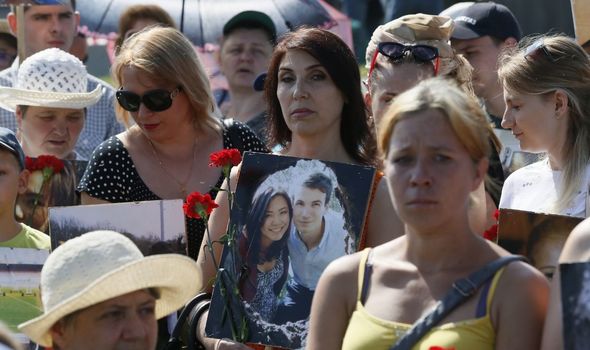 The flight was shot down, killing everyone on board, including 80 children and 15 crew members 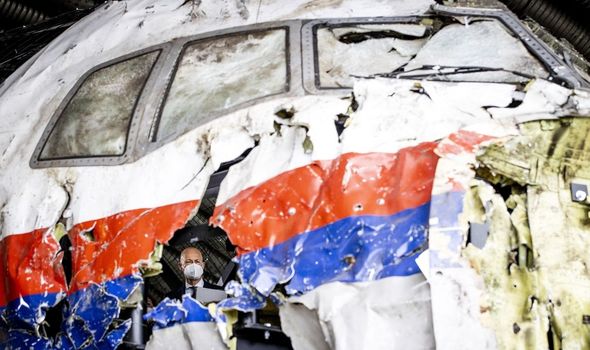 “I want it to be known that I know where the responsibility lies,” she said.


The Dutch woman added that “lying and falsehoods are a familiar tactic in this game of cat and mouse through which we are aspiring to uncover the truth.”


The flight MH17 was traveling from Amsterdam to Kuala Lumpur when it was hit by an outside explosion, killing everyone on board, including 80 children and 15 crew members.


“I think, probably next to the verdict, it is one of the most important days for the family members because they can speak to the court, but through speaking to the court, they speak to the suspects and also to the responsible people wherever they are hiding,” Peter Langstraat, a lawyer representing victims’ relatives, told Aljazeera.


“So this is a form of communication with the people who are responsible for this disaster.”