Mario Draghi’s government wants to abolish “moderate borrowing” so that debt-plagued countries like Italy can once again get their hands on exorbitant amounts of cash “on tick”. The so-called Stability Pact limits the budget deficit of the

countries to three percent of economic output and the total debt to 60 percent.

It was introduced to control government spending – especially in countries that have a history of ropey public finances.

In order to better cope with the consequences of the pandemic, these rules are suspended until the end of the next year.

However, Brussels is planning to reintroduce them in full from 2023.

states have lobbied against the rules for years – arguing that they unfairly target smaller economies in the bloc looking to develop quickly. 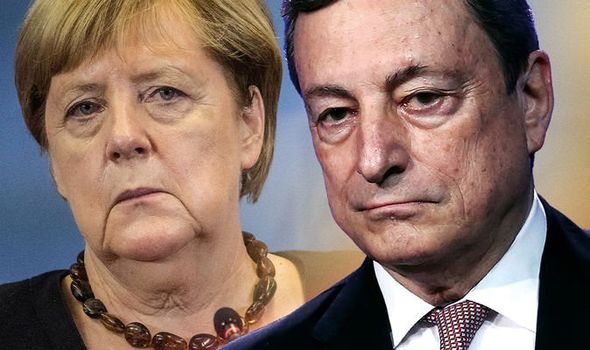 Mario Draghi is plotting an “attack’ on the euro, it has been claimed 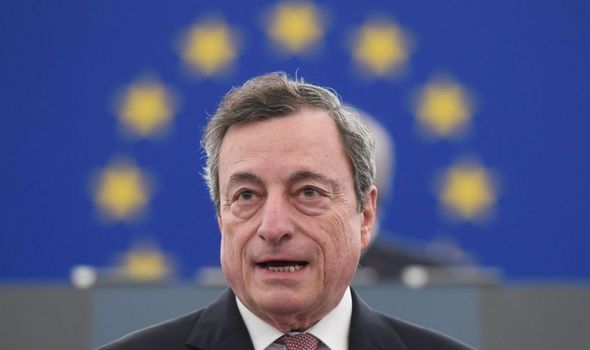 They argued member states should have manageable debt – especially after the 2008 banking crisis brought about in part by banks becoming overloaded with debt.

The status quo remained for years and seemed unlikely to ever change.

But now Mr Draghi and EU Commissioner Paolo Gentiloni are reportedly hoping a relaxation of rules introduced during the pandemic will remain – allowing his country access to more cheap debt. 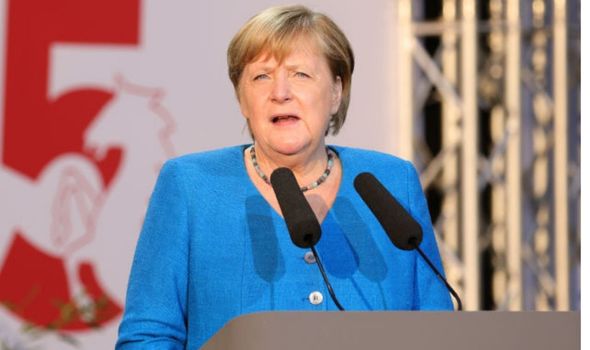 Italian publication Repubblica said the pair are currently waiting to see the outcome of this month’s German federal elections.

successor has been appointed they reportedly want to broach the subject – which many debt-prone EU countries have long complained are too tight.

French Economic Minister Bruno Le Maire told the paper that the Italian’s goal is to maintain the pandemic’s rules.

It is claimed that Rome wants to undermine the strict criteria in the long run. 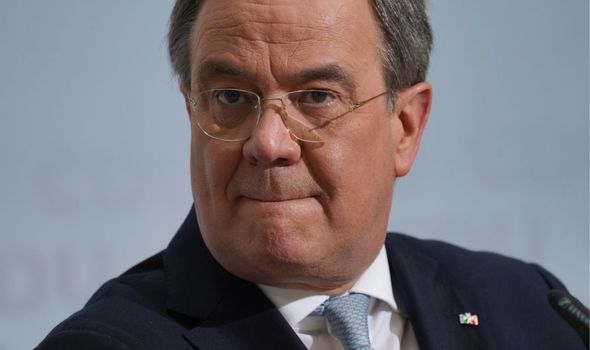 However, doing so would make government’s in northern EU countries look like there were unnecessarily relaxing rules for their spendthrift southern neighbours.

This would play into the hands of populists and inflame anti-EU rhetoric – making such an eventuality unlikely.

However, Mr Gentiloni believes there is a “technical trick” which will keep all sides happy.

He wants the rules axed for EU countries which have reduced at least one-twentieth of the national debt every year until the hurdle of 60 percent of the gross national product has been met. 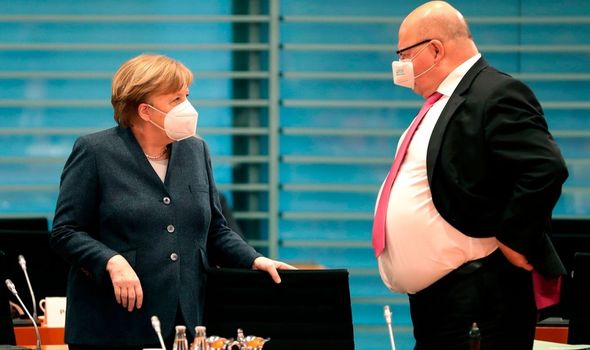 In this way, the strict criteria can be skirted around without a head-on battle to alter the EU’s rules.

It would also allow northern EU countries to save face by pointing out that the important 60 percent hurdle would remain, it is claimed.

In reality, though, it would relieve relentless pressure from Brussels on countries including Italy, Greece, Spain or Portugal – which all use the

– to consistently reduce their debts.