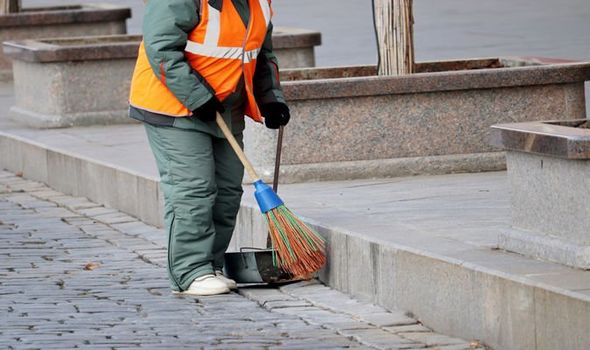 
Darebin City Council, in northern Melbourne, has advertised a Street Sweeper Operator job with a yearly salary of £34,000 ($63,000). The successful applicant will be expected to clean, collect rubbish and mechanically sweep residential streets. However, the role will only accept non-male applicants, including women, non-binary and gender nonconforming people.


A council spokesperson said the man ban has been enforced as part of a “focus on achieving a diverse and inclusive organisation that reflects the community”.


The advert describes the ban as a “special measure” to “help remove barriers” and “recognise that some groups are underrepresented in some areas of our workforce”.


It went on to say that the man ban is allowed under the Special Measure Provision under Section 12 of Victoria’s Equal Opportunity Act.


This legislation states that companies are allowed to take a “special measure for the purpose of achieving substantive equality for particular groups, such as women or older members of the workforce”. 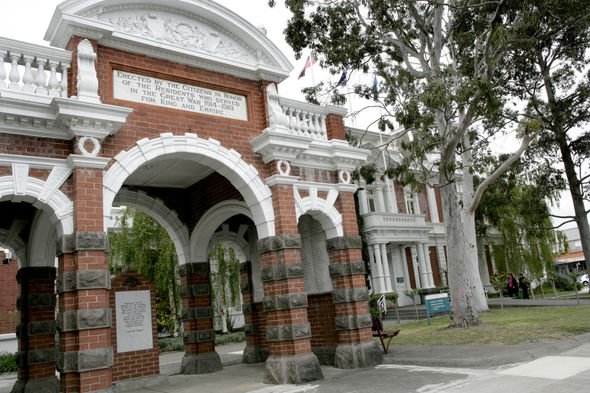 Further in the job description, the council promotes itself as a “progressive leader in Local Government” and says it is passionate about social inclusion and creating a diverse workforce.


It adds that Darebin is home to one of the most diverse communities in terms of culture, language, religion, socio-economic background, occupation and housing needs.

It comes after ITV political editor

admitted he feels “lucky to still have a job” because of his white male status.


He said on BBC podcast, Fortunately: “Quite often I think, ‘Every day I keep my show as a white, middle-class male is a bonus’. I wonder, truthfully, if I were 30 whether all sorts of doors that were open to me then would be open to me today, because the competition is much more intense.


he could lose his job if “people think I am not there on merit”. He continued: “Everyone else [working on Peston] is a woman or person of colour. It is the best team I have ever worked with.


“I am astonishingly fortunate to do what I do. As soon as people think I am not there on merit, I guess I will have to go.”