was reportedly killed by the militants yesterday in her home in Ghor, in the western Hindu Kush in central Afghanistan.


, formerly a police officer, had an infant son and was six months pregnant, according to her family.


Afghan journalist Bilal Sarwary reported that the woman was killed at 10pm.


He tweeted: “’Nigara, a police officer, was shot dead in front of her kids and husband last night at 10PM in Ghor province.


“Nigara was six months pregnant, she was shot dead by the Taliban, her family members says.”


The Taliban told the BBC that they had no involvement in the incident and are investigating the death.

Unstoppable spread of China power is why Afghanistan mattered COMMENT 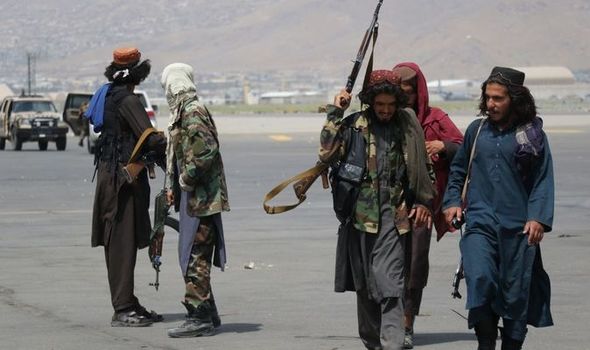 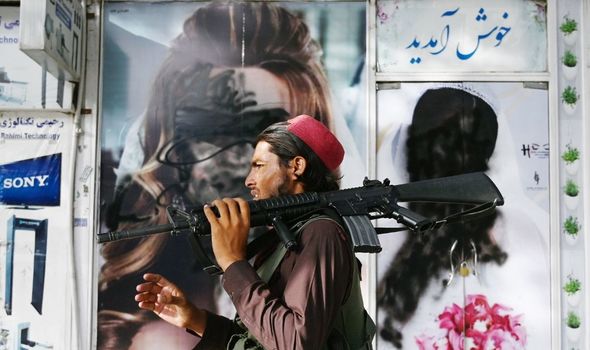 Women working in the legal sector, as well as journalists and translators are also seen as targets

Spokesman Zabiullah Mujaheed told the BBC: “We are aware of the incident and I am confirming that the Taliban have not killed her, our investigation is ongoing.”

Images of the incident began circulating social media shortly after amid reports that the insurgency have been conducting executions as they search for former members of the Afghan security forces or Western allies.

Women working in the legal sector, as well as journalists and translators are also seen as targets.

Around 250 women were working as judges in the country before the insurgency took over. 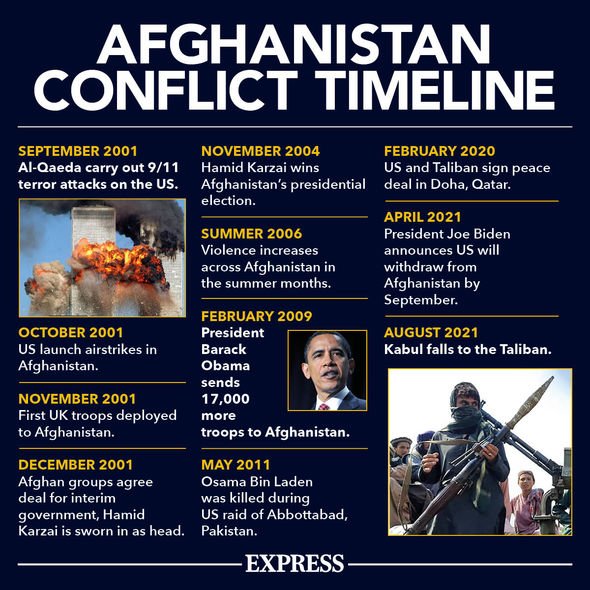 
While some were evacuated from the country, many remain in Afghanistan and fear for their lives.


The US military completed its withdrawal on August 31, leaving the Taliban in control of the country.


Since August 14, more than 15,000 people have been evacuated by British troops.


According to Downing Street, 2,000 evacuees are children, with the youngest just a day old.


Around 5,000 UK nationals have been evacuated from Kabul along with 8,000 Afghans formerly employed by the UK and their families.


Those considered at risk from the Taliban were also evacuated.