Peter Altmaier had to be “evacuated” by a doctor after he fell ill during a meeting of Germany’s economic committee, Bild journalist Karina Moessbauer tweeted. The German reporter also tweeted him a “get well” soon message and hoped that his condition was “not serious”.

Mr Altmaier is widely seen as one of German Chancellor most trusted advisors and has served in her governments holding numerous portfolios.

He is known for his “compromising style” – a key facet for any German politician – and was described in 2017 as “the most powerful man in Berlin” by the Economist.

The lawyer-turned-politician sits in Ms Merkel’s centre-right Christian Democratic Union (CDU) which has ruled Germany in a grand coalition with its Bavarian sister party the Christian Social Union (CSU) and the Social Democratic Party (SPD) since 2006.

Altmaier has held his current brief since March 2018 – shortly after he helped Ms Merkel win a fourth term in office at the 2017 election. 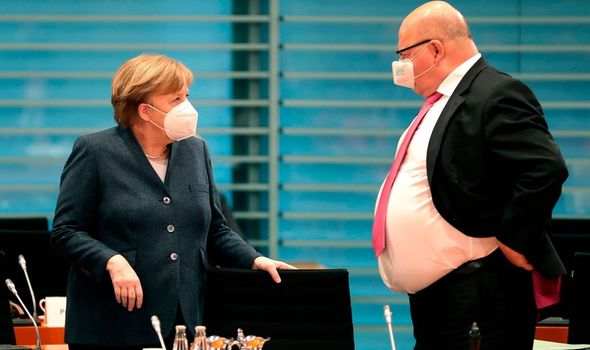 
Famed for his tireless work ethic, he silenced critics who claimed that he could not juggle all his ministerial briefs while also writing Ms Merkel’s 2017 manifesto.

Responding at the time, he said: “For three years I have been reachable and available to act at any time.

“That includes during emergencies, at night, at Christmas and at the weekend. That will remain the case.”

He is also seen as a bastion of Merkleism and a talisman among Germany’s moderates.


Why has Poland declared state of emergency? 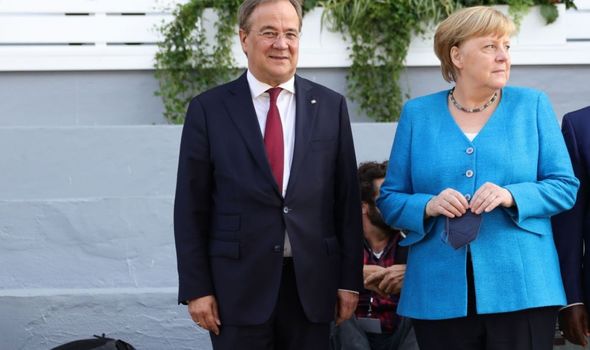 And while he is adored by many, he is reviled by critics in equal measure.

The politician, who represents the Saarlouis district on the French-German border, was the architect of Ms Merkel’s 2015 gambit to welcome in nearly a million Syrian refugees.

At the time she flew to the Turkish capital of Ankara thrash out deals with Turkish leaders.

The rapid influx of so many people led to a huge backlash against the once infallible Chancellor – who steps down after nearly 15 years at the helm later this month. 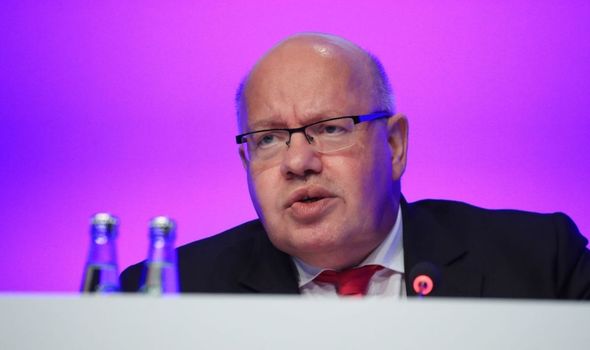 Peter Altmaier was one of Ms Merkel’s key allies

Despite the backlash, he has remained firmly beside Ms Merkel and was a key figure in Brexit negotiations.

More recently he has been key in greenlighting plans for a spaceport in Germany.

Today the German government announced it was in favour of plans for a North Sea spaceport that would be used to launch small satellites into space from Europe.

Mr Altmaier said the government would act as an “anchor customer” for the floating launch site off the German coast. 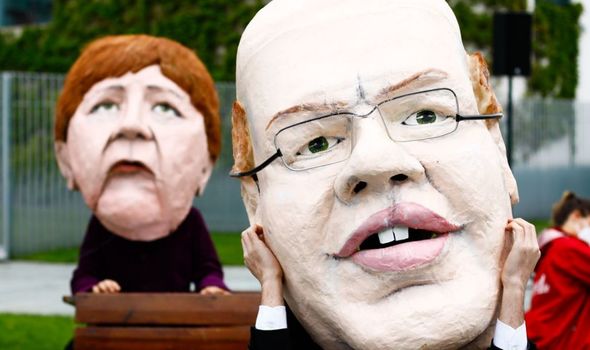 The pair were popular hate figures among German’s right wing

“We want to strengthen the national space program,” he said at an event marking the signing of cooperation agreements between the German Offshore Spaceport Alliance and four European rocket manufacturers — two from Germany, one from the Netherlands and one from Britain.

The state of his condition is not currently known.