The construction – which is scheduled to take place in 2024 – has come under scrutiny by Daniel Filmus, the Secretary of the Malvinas (the name Argentina gives to the Falkland Islands), Antarctica and the South Atlantic, who argues that the development is “is illegitimate and illegal”.


These concerns raised by Mr Filmus have led to the provincial authorities filing an official complaint that aims to halt any further developments.


This has been the first time in which any current provincial law has been applied by the local authorities towards foreign action within the islands.


Argentina has been no stranger to the rejection of proposals relating to their shores as an attempt by the Chilean government to change the demarcation of one of its offshore platforms was rejected within the past few weeks.


The staff of BAM Nuttall Ltd (Royal Bam group), the company whom the contract for the works was agreed with in April 2020, arrived in August of 2020 and have been awaiting the green light for commencement of construction in 2024.


But the self-proclaimed government of the Islands have praised the development as they said: “The plan is to replace the existing port with a new facility that will benefit users in fishing, tourism, and shipping, as well as many other sectors of the local economy. 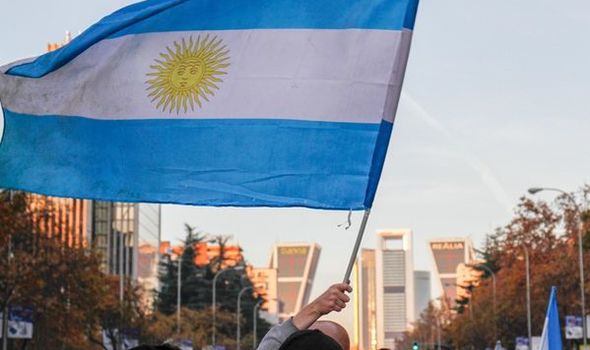 “The new facility will support the national economy and enable future economic growth in many commercial sectors.”


Although the coronavirus did bring a halt to the project, there was a belief from sources within the Tierra del Fuego government that BAM Nuttall had already begun the transportation of equipment to the location.


Tierra del Fuego authorities, who according to national law hold jurisdiction over the Falklands, South Georgia and Antarctica, rejected the proposal and emphasised that the use of current provincial law has never been applied to any foreign action in the Falklands, until now. 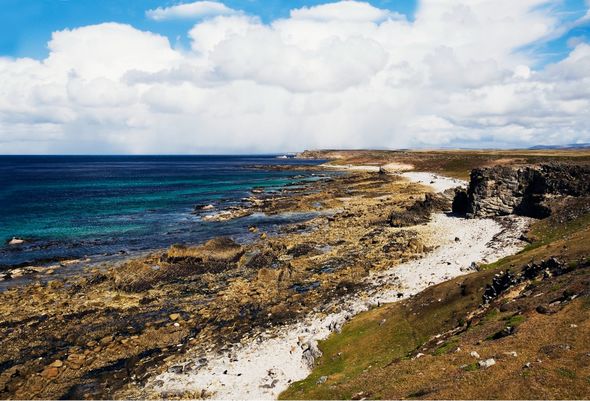 A beach on the shores of the Falkland Islands 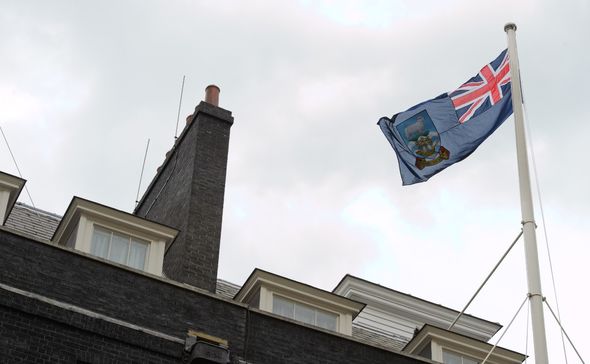 Andrés Dachary, Secretary of Malvinas, Antarctica, South Atlantic Islands and International Affairs of the province of Tierra del Fuego explained the situation to Página12 saying the works were “in the process of being denounced.”

Mr Dachary said: “It is something unprecedented because it is the first time that a provincial government has taken a measure of these characteristics.

“To build a port, provincial laws must be respected.”


How Scottish independence could be ‘biggest Brexit in history’ 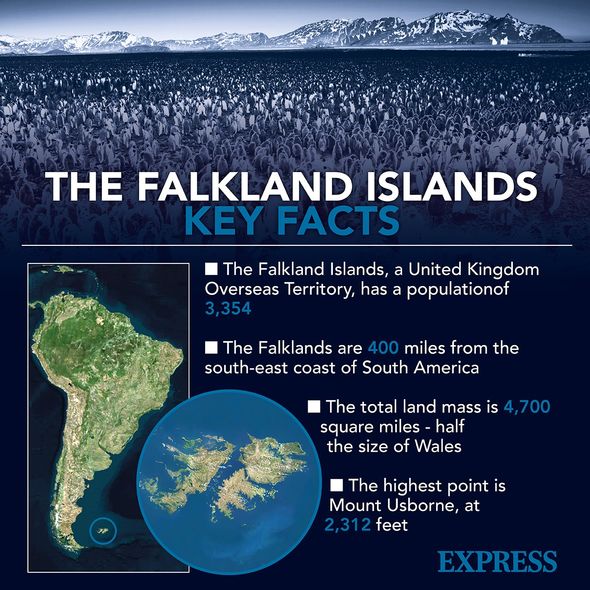 
The process of denouncement of the development will mean that the Secretary of the Environment will send an official notification to Bam Nutall ltd, to which they then have 90 days to submit their documentation for the case.


Mr Dachary explained: “Depending on the response we have, we can see if the prosecution stage starts.”

Gustavo Melella, governor of Tierra del Fuego, Antarctica and the South Atlantic Islands, has echoed the views of Mr Filmus as he said: “Any company that wants to do a construction of this type in the province has to make certain requests in order to move forward.”


Mr Melella continued: “To build a port, provincial laws must be respected.”

The view across the political spectrum of Tierra del Fuego and surrounding areas have all expressed concerns about what the UK truly aims to do with this construction.


Tierra del Fuego senator Pablo Daniel Blanco argued: “I have no doubt that the port that Great Britain intends to build in the Malvinas is to project itself strategically and geopolitically as a pole of logistical support in Antarctica.” 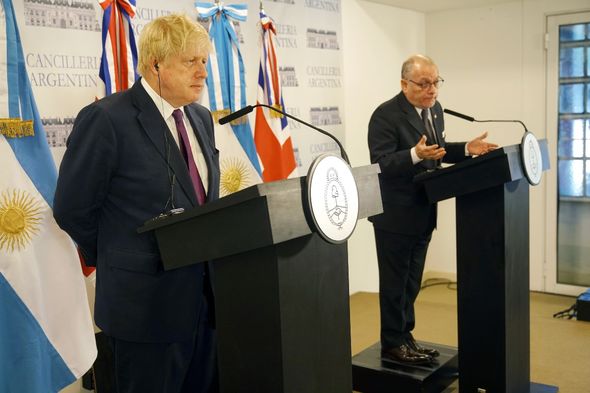 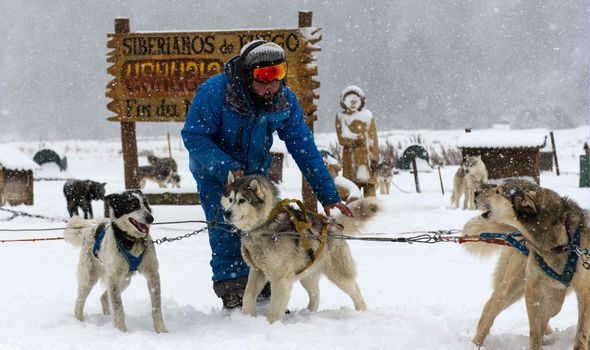 Governor Melella further supported Mr Blanco’s claims as he said that the main goal of construction in this area “is oil, fishing, a geopolitical issue of having a very strong presence in the South Atlantic and the Antarctic zone.”


The arguments provided by both Senator Blanco and Governor Melella very much echo the feelings of Mr Filmus, who has been at the forefront of the denouncement of the construction plans.


Mr Filmus believes that the plans for construction “violates United Nations resolution 3149, which says that neither of the two countries may carry out activities without the authorisation of the other.”


Filmus continued: “This shows is the importance that the South Atlantic is acquiring in the global geopolitical scenario.”