The Southern US state of Texas passed a controversial law on September 1. It bans abortions from the point when cardiac activity can be detected – this is usually at around six weeks into a pregnancy, before many women realise they could be pregnant.

The controversial law has faced a huge backlash across the US.

The law makes no exceptions for cases of pregnancy by rape or incest.

Terminations would only be permitted after six weeks “if a physician believes that a medical emergency exists”.

But the senator of Louisiana, Bill Cassidy, said the Supreme Court could take steps to make the law effectively unenforceable. 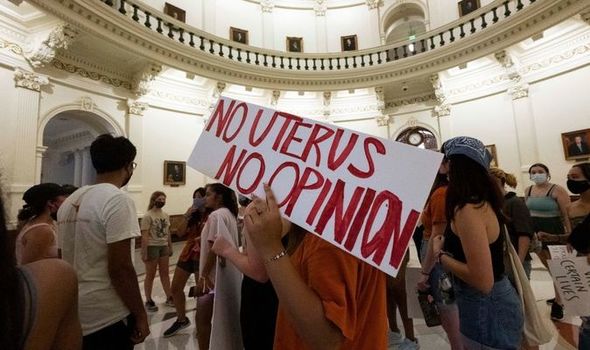 University of Texas women rally at the Texas Capitol 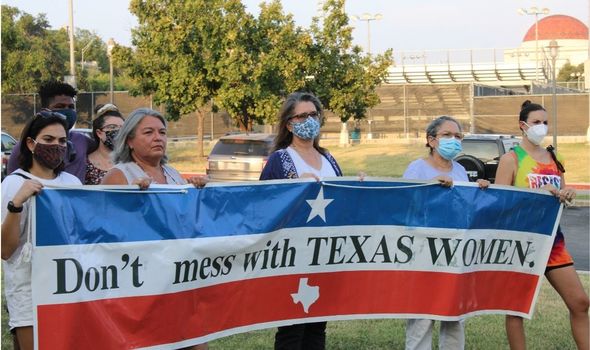 Texas abortion law: The controversial law has faced a huge backlash across the US

Senator Cassidy said on ABC: “I think the Supreme Court will swat it away once it comes to them in an appropriate manner.”

The law only came into being after the Supreme Court declined to rule on an emergency request to block the bill.

The request was denied as it said the law couldn’t be blocked at this stage due to “complex” and “novel” issues.

The US Supreme Court allowed the new Texan law to be passed in a 5-4 vote. 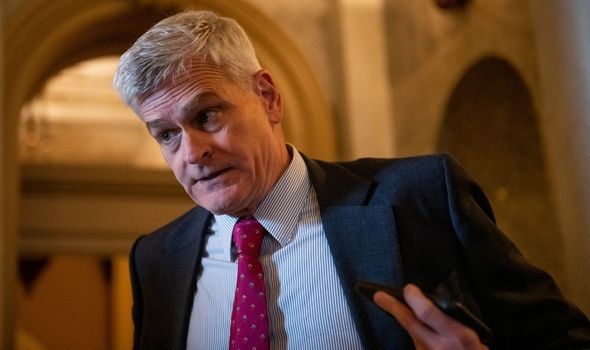 But the court did not specifically pass judgement on the “merits” of the law.

Senator Cassidy said: “If it’s as terrible as people say it is, it‘ll be destroyed by the Supreme Court.”

He added the Supreme Court had rejected the challenge because those who brought the lawsuit didn’t have “standing” to do so.

It means the abortion clinics who asked for an emergency ruling to block the bill didn’t have a sufficient stake in the case to file a challenge to the law.

Favourable US media turns on Biden as outlets ‘unable to spin’ 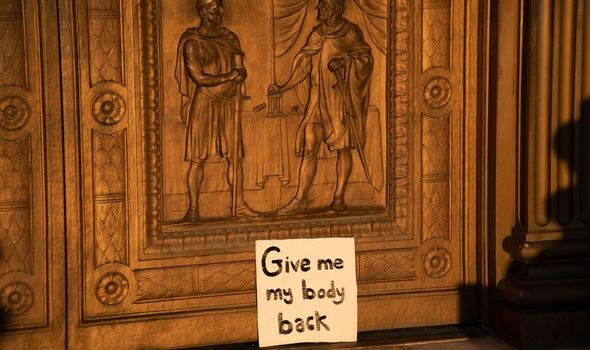 Texas abortion: The US Supreme Court allowed the new Texan law to be passed in a 5-4 vote

Maryland Governor Larry Hogan said on Meet the Press the courts will make the “ultimate decision.”

He said: “Legislatures have rights to pass bills, governors have the right to sign them into law or not, and the court gets to make the ultimate decision“.

He added: “Certainly in this case, this bill in Texas seems to be a little bit extreme with this problem of bounties for people that turn in somebody that drove someone to an abortion clinic.”

US President, Joe Biden, has condemned the law saying the anti-abortion law is “almost un-American”.

He said the Texas law “blatantly violates” a woman’s constitutional right to abortion as outlined in Roe vs. Wade.

Roe vs. Wade was a decision by the Supreme Court that ruled the US Constitution protects a woman’s liberty to choose to have an abortion without excessive government restriction.

President Biden told reporters he has asked the Justice Department to see if there are existing ways within the law to undermine the new law.