Foreign Minister Wang Yi has warned the United States that deteriorating ties between Beijing and Washington could undermine efforts to combat global warming and climate change, accusing the

of a “strategic miscalculation”. The warning came on Wednesday as Mr Wang spoke to US climate envoy John Kerry via video link ahead of a meeting between Mr Kerry and his Chinese counterpart, Xie Zhenhua.

Mr Wang told Chinese state media that a “major strategic miscalculation” by Washington had resulted in “the sudden deterioration of bilateral relations in recent years”.

He said that “the ball is not in the US’s court” when it comes to improving the situation, as the US resumes its role in global climate diplomacy after a four-year hiatus under President Trump.

Relations between the nations – the globe’s two biggest polluters – have remained strained under President Biden.

China is the ‘most important partner’ for the Taliban 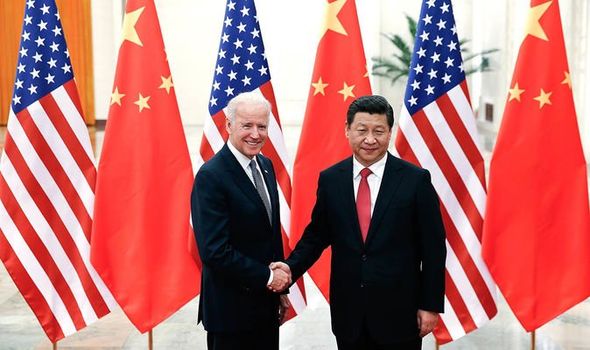 The superpowers have clashed over issues such as Hong Kong, Taiwan, Xinjiang, the South China Sea to technology and the origins of the coronavirus pandemic.

At talks in late July between Xie Feng, China’s vice-foreign minister, and Wendy Sherman, US deputy secretary of state, China said relations were in a dangerous “deadlock”.

But there has been optimism that climate change might provide an opportunity for cooperation.

Speaking to Mr Kerry, Mr Wang said the two nation’s joint efforts on climate change was an “oasis” but warned it could be “desertified”. 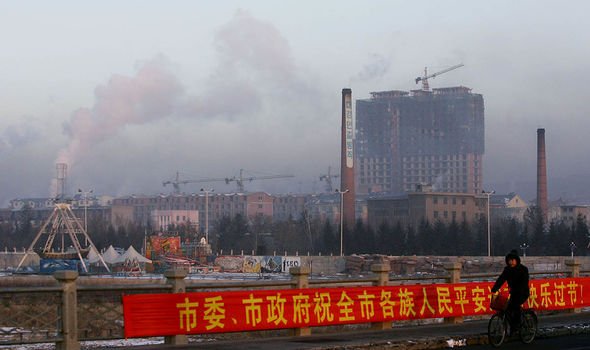 He said: “Surrounding the oasis is a desert, and the oasis could be desertified very soon.

He added that cooperation on climate change “cannot sustain without an improved bilateral relationship”, urging the US to “stop viewing China as a threat and a rival” and “cease containing and suppressing China all over the world”.

Mr Kerry, who is in the Chinese city of Tianjin for climate talks, told Wang that the US remained committed to working with other nations to tackle climate change, according to the US Department of State.

But on Thursday, Mr Kerry told Mr Xie there was “no way for the world to solve the climate crisis without the full engagement and commitment of the [People’s Republic of China], which produces 27 percent of global emissions”. 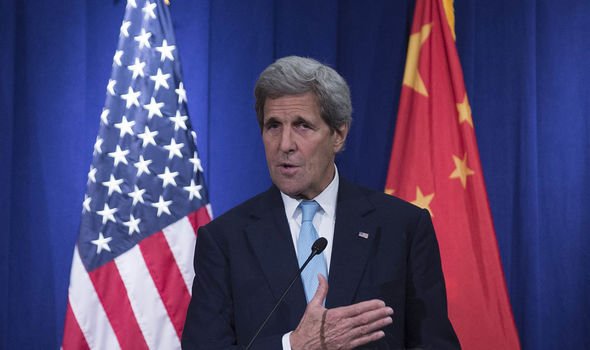 China-USA tensions: US climate envoy John Kerry in in China for talks

After the meeting, Mr Kerry said he and Mr Xie had agreed to meet again ahead of the COP26 UN climate conference in November to resolve bilateral disagreements and pave the way for global leaders to strike more ambitious climate goals.

Beijing is trying to position itself as a global leader on climate change, pledging last year to reach net-zero carbon dioxide emissions by 2060.

And discussions in April between China and the US in Shanghai resulted in a joint statement highlighting commitments to “concrete actions in the 2020s” to reduce emissions in line with the aims of the 2015 Paris accord.

Li Shuo, a senior climate adviser with the environmental group Greenpeace, said: “The G2 (China and the United States) need to realise that beyond their bilateral oasis and desert, the whole planet is at stake. 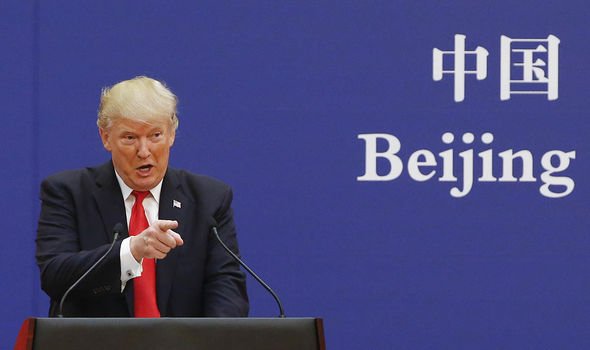 “If they don’t make joint climate progress fast enough, it is soon all going to be desert.”

He added that “moving any further on climate will require courage from both sides”.

Alex Wang, a climate expert and professor at UCLA, said: “Chinese leaders have long said they are engaged in climate action not because of outside pressure, but because it benefits China and the world-at-large.

“If that is so, then US-China tensions should not slow Chinese climate action.”