Sir Richard Branson flew Virgin Galactic’s SpaceShipTwo VSS Unity to the edge of space and back on July 11, seventeen years after founding the company for commercial spacecraft. However as the rocket plane made its descent back to earth, SpaceShipTwo veered off-course.


In a statement on Friday, the Federal Aviation Administration (FAA) said SpaceShipTwo flights cannot be carried out until the end of their investigation.


They said: “Virgin Galactic may not return the SpaceShipTwo vehicle to flight until the FAA approves the final mishap investigation report or determines the issues related to the mishap do not affect public safety.”


The FAA opened a probe into the deviation off-course on Wednesday.


The agency, responsible for protecting the US during commercial space transportation launch and reentry, said “SpaceShipTwo deviated from its Air Traffic Control clearance as it returned to Spaceport America” in New Mexico. 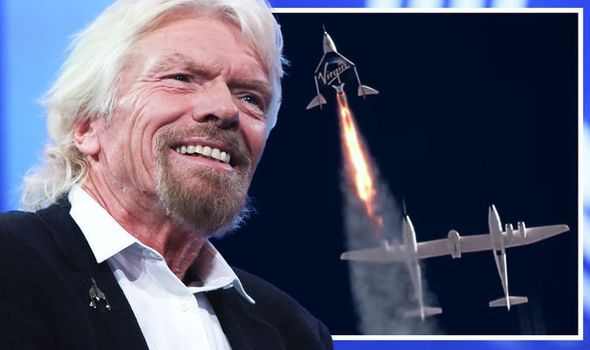 Virgin Galactic news: The company have been told they cannot launch flights amid an investigation 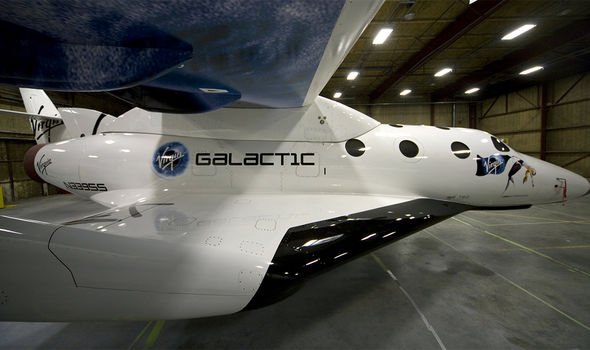 Virgin Galactic news: The FAA said SpaceShipTwo flights cannot happen until the end of their probe


However, while “the flight’s ultimate trajectory deviated from our initial plan”, they added it “did not fly outside of the lateral confines of the protected airspace”.


The flight went below the altitude of the airspace for one minute and 41 seconds before re-entering restricted airspace.


Virgin Galactic then said “at no time did the ship travel above any population centres or cause a hazard to the public”.


The company stressed it was “working in partnership with the FAA to address the airspace for future flights”.

Brutal sacrifice systems of the Aztecs – ‘Death was just the start’ 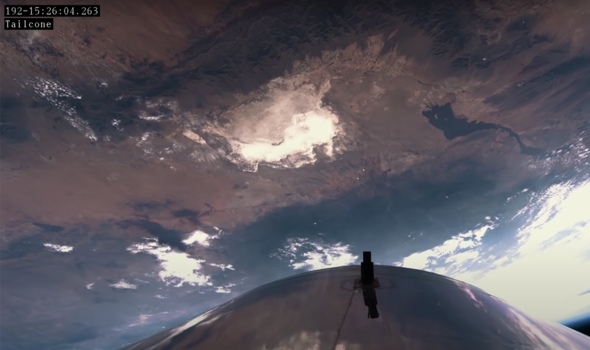 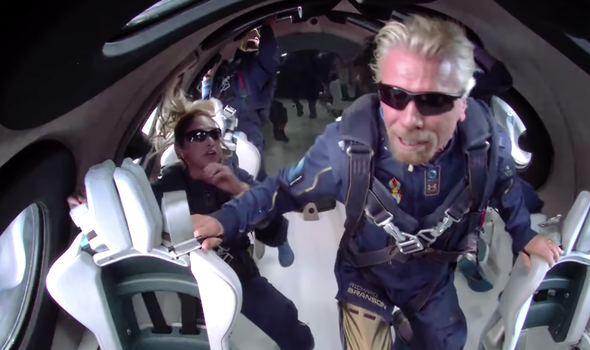 
Speaking to The Times, Virgin Galactic said they have opened an internal investigation into what occurred but declined to confirm who it had placed in charge.


According to reports, as SpaceShipTwo veered off-course, a yellow and then a red warning light appeared in the cockpit.


The Times reported a decision was taken to continue despite the warnings.

Queen granting Kate & William move a ‘slap in the face’ 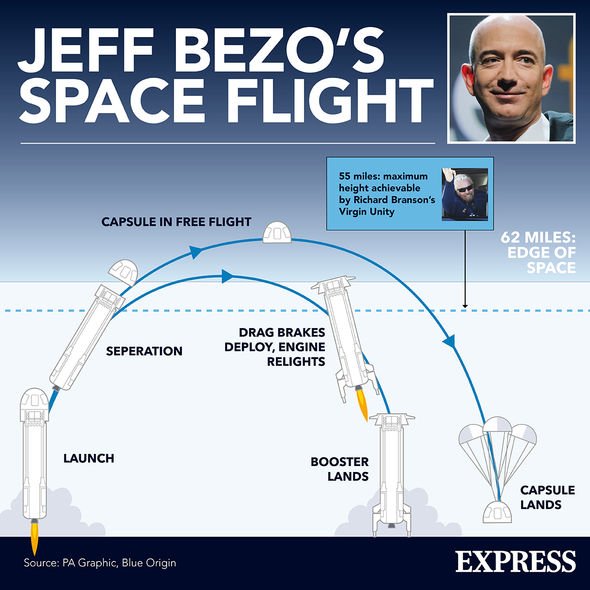 
Mark “Forger” Stucky, director of the test flight programme, claimed he had been fired from Virgin Galactic on July 22 after complaining about the incident’s handling and an incident during a test flight in 2018 involving the same crew, Dave Mackay and Mike Masucci.


He claimed: “They fired me because the chief pilot couldn’t handle being called out for failing to take responsibility for the out-of-control entry in 2018.


“So then he screwed up Branson’s flight. I point it out and am let go.


“So the signal is sent — if Forger is fired, then nobody can question the chief pilot.” 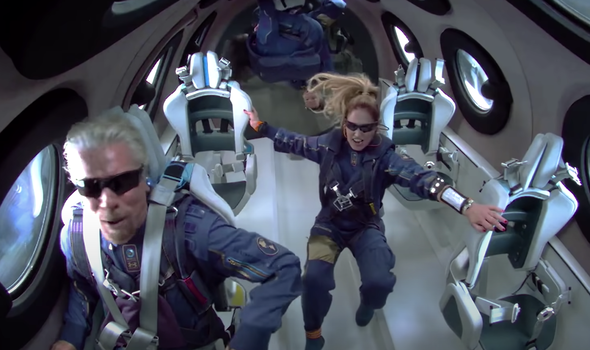 Virgin Galactic news: The Virgin boss said ‘welcome to the dawn of a new space age’

After SpaceShipTwo VSS Unity returned to Spaceport America, Sir Richard hailed the flight as a success.


“I dreamt of this moment since I was a kid, but nothing can prepare you for the view from space.”


He also tweeted shortly after the flight, along with a picture of himself in zero gravity, “welcome to the dawn of a new space age”.