Fighters in the Panjshir region have been pictured balancing wooden logs on their shoulders as they wade through water in SAS-style training.

The resistance forces are “ready to fight” the militants that now control all of the country as the US forces left on Monday night.


On Monday night the US military completed its withdrawal, leaving the Taliban in control of the country.


“National resistance forces during training in #Panjshirvally,” they tweeted. 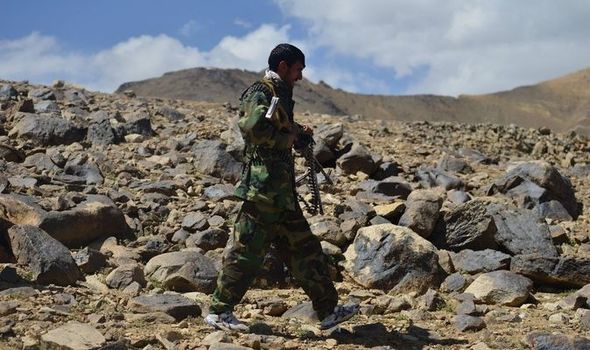 Resistance fighters have been gathering in the valley since mid-August 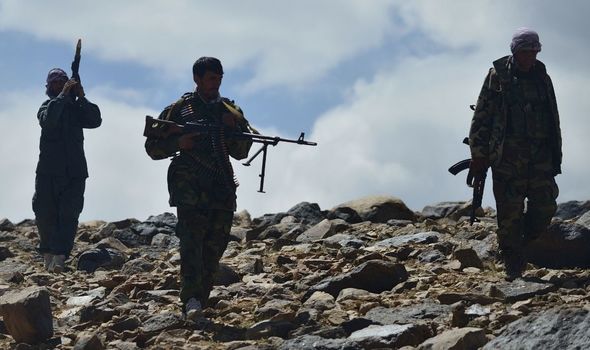 Sunday, Taliban militia were reported to have cut telephone and internet connections to the valley


“We are ready to fight Taliban soldiers who dare to enter #Panjshir, they will pay a high price with their blood.”


The Panjshir Valley, 93 miles (150 km) from Kabul, is located near the Hindu Kush mountains in Afghanistan with more than 100,000 residents.


Politicians in the area, threatened by incoming Taliban forces, say that Panjshir is backed by a militia with several thousand men along with the rementants of the Afghan army, according to the Wall Street Journal.


On Sunday, Taliban militia were reported to have cut telephone and internet connections to the valley.


Resistance fighters have been gathering in the valley since mid-August under the leadership of Ahmad Massoud, son of the famed Afghan resistance fighter Ahmad Shah Massoud. 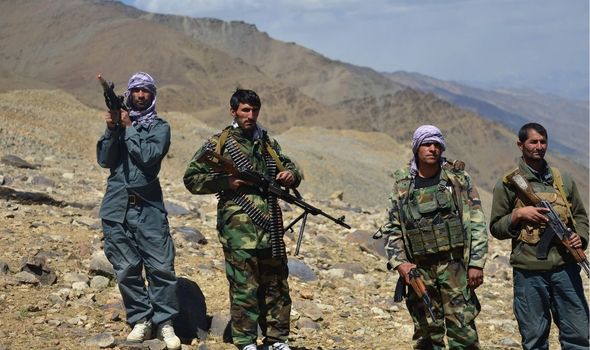 “I write from the Panjshir Valley today, ready to follow in my father’s footsteps, with mujahideen fighters who are prepared to once again take on the Taliban,” wrote Ahmad Massoud in the Washington Post.


“We have stores of ammunition and arms that we have patiently collected since my father’s time because we knew this day might come.”


Panjshir has been the heart of military resistance due to its narrow valley surrounded by mountains with only one center entry point from Kabul.


The valley experienced at least nine Soviet attempts to retake the area, but were unsuccessful.